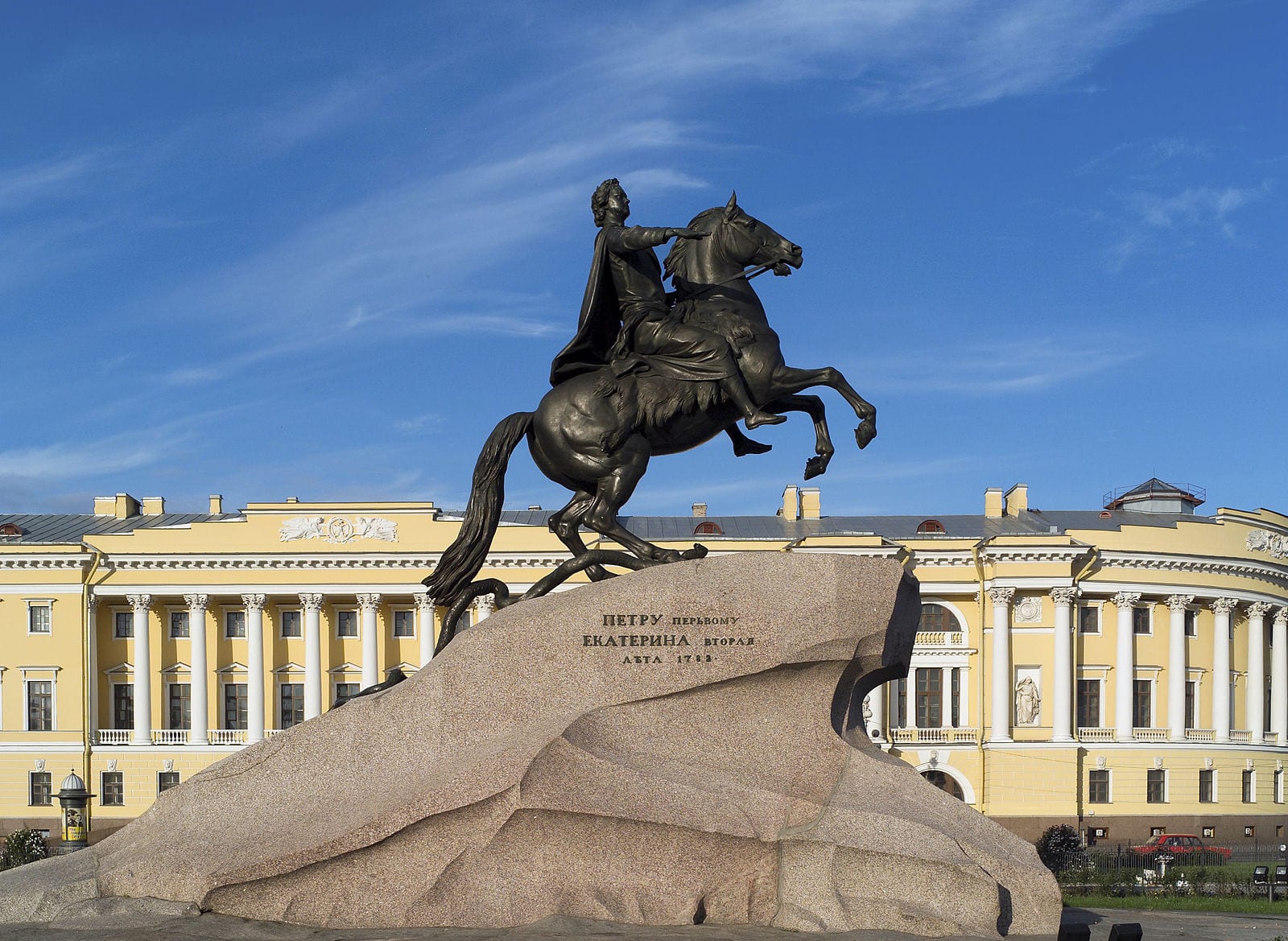 The Justice Department announced charges against Russian social media manipulator Elena Khusyaynova on Friday. She is accused of conspiring to set up fake Facebook and Twitter accounts under names like “Bertha Malone,” “Rachell Edison,” and “wokeluisa” that posted “tens of thousands of messages” about gun rights, immigration, the midterm elections, and other controversial topics.

No one wants to see foreign nations meddling in our politics. But don’t be bamboozled by the fanfare over this criminal complaint. Federal officials claim going after Khusyaynova is part of a necessary crackdown because propaganda machines like hers “undermine confidence in our democratic institutions” and mislead voters.

Truth is, these officials are grandstanding. Their charges will go nowhere. Khusyaynova, an accountant who manages financial transactions for the conspirators, resides in St. Petersburg, Russia, and there is no extradition treaty with Russia. That means she’ll never go to trial. What a waste of taxpayers’ money for investigators and lawyers with no end game. It’s a Justice Department vanity project.

Officials are wildly overstating the impact of foreign propaganda operations like Khusyaynova’s on voters. The impact is minuscule. Twitter’s lawyer told the Senate Judiciary Committee that Russian tweets “represented a very small fraction of the overall activity on Twitter in the ten week period preceding the 2016 election.” How small? Less than two one-hundredths of a percent (0.016%) of the total accounts on Twitter at the time, and one percent of overall election related Tweets. In short, Russians added nothing more than a tiny whisper to the overall political clamor. These numbers disprove the myth that Russian interference won the election for Trump.

The Twitter data also show that Russian meddlers merely amplify what Americans are already posting — rather than saying anything new. The tweets feed existing prejudices. So what’s the point? To “sow discord,” the Justice Department argues. The tweets span the ideological spectrum, pro-Trump and anti-Trump, for and against gun control, for and against securing the border.

Same is true of the Khusyaynova group’s postings, according to the FBI. They’re not going to impact the midterm elections because they don’t consistently support one party.

That was also true of the fake postings made by 13 Russians indicted last spring, by special counsel Robert Mueller. His mandate is to look into the Trump campaign’s possible collusion with Russian officials to influence the 2016 election, but so far Mueller has failed to connect any dots.

In the absence of any collusion, Washington officials need to moderate their hysteria over foreigners on social media. Foreign agents have always tried to influence American elections, even as long ago as 1796. The more urgent issue is the integrity of the actual vote count. Last March, Congress approved grants to the states to improve voting technology. In September, President Trump authorized tougher sanctions against nations that tamper with American election equipment, not just social media. The focus should be on keeping Putin’s cyber-thugs from altering an election.

Unfortunately, liberal media outlets and Democrats in Congress, including Senator Dianne Feinstein, are urging tech companies to take on the role of speech police against social media misinformation campaigns, both domestic and foreign. Yikes. That would be devastating to our democracy. We can’t trust Twitter, which recently refused to suspend Louis Farrakhan for tweeting a comparison of Jews to termites. Surely we can’t trust Google, which is building a censored search engine for the Chinese market that blocks access to terms like human rights and freedom of religion.

Social media should be the 21st century version of the public square. It’s true that rogue foreigners are invading it, but so far the harm is minor. What Americans cannot risk is ceding to Silicon Valley liberals — or any group — the power to limit access to opposing views. That would be far more dangerous than Russian meddling.