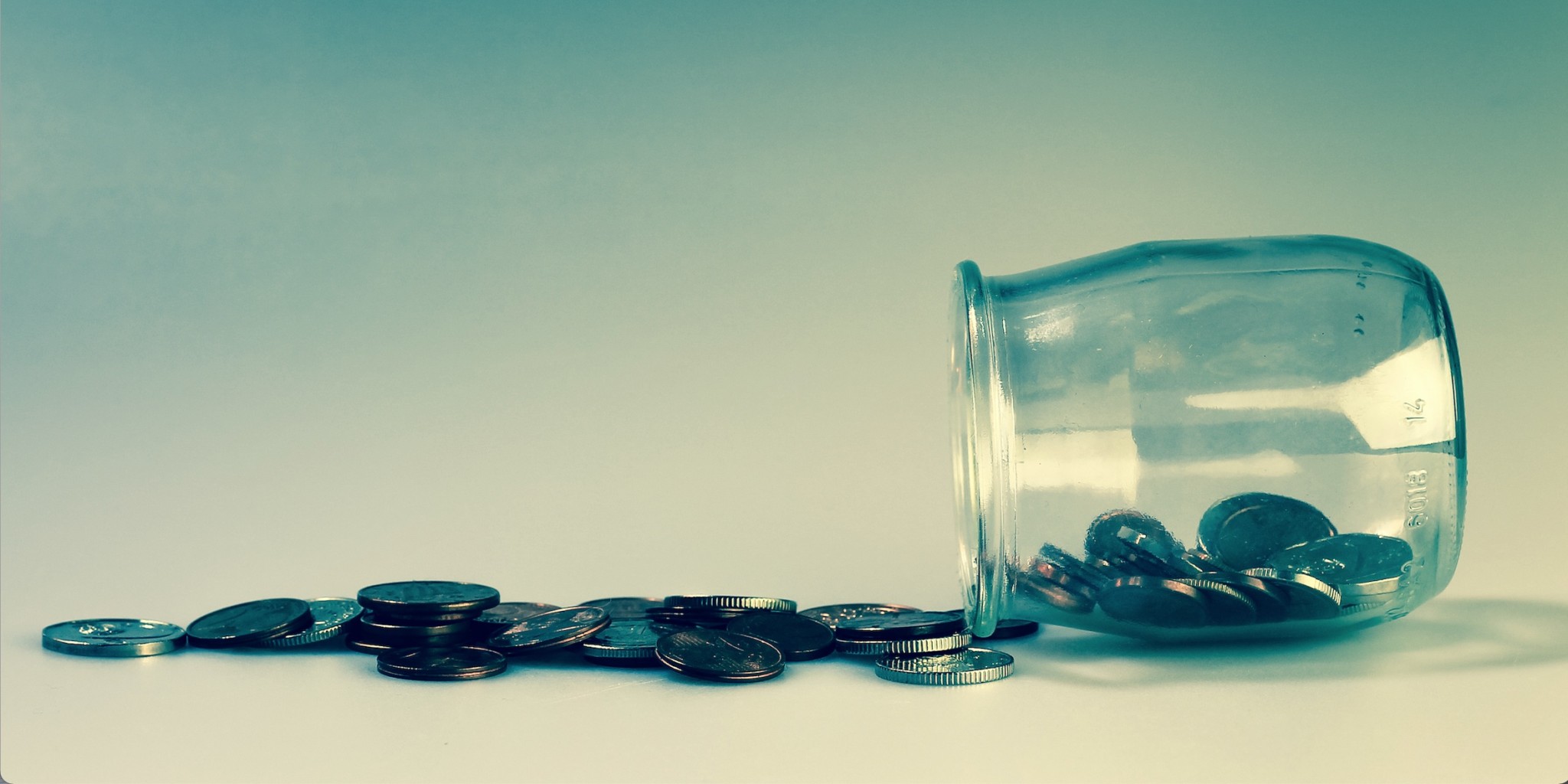 Neither Madame Cleo nor Jimmy the Greek emerged as the Nostradamus of our age. One-hit wonderful Rockwell, who publicly confessed that “I always feel like somebody’s watching me” in 1984, did.

Big Government, which presented a role model for Big Tech only to now imitate the imitator, wants more access to more information in your bank account. The Treasury document laying out the plan does not say whether the feds also want to install cameras in your bathroom. One guesses that if the government dressed up an invasion of your nakedness as a precondition for social justice a sizable part of the population goes along (as Kyrsten Sinema’s trip to the ladies’ room chronicled on video attests) and fact-checkers reflexively dismiss concerns about federally employed perverts as pants-on-fire mendacity.

The Wall Street Journal editorialized that “the IRS plans to review every account above a $600 balance, or with more than $600 of transactions in a year. So, every American with a job could get looked over.”

This understates matters. Children, the incarcerated, people out of work since 1987, and the guy who lost his paycheck in a corner dice game possess more than $600 in some account somewhere. This plan targets not just every American with a job but, for all intents and purposes, every American.

The ostensible intent and purpose of this intrusive scheme, like so many demagogic Democratic Party proposals, involves parting the wealthy from more of their wealth. This is a lie that not even its tellers believe. The person who keeps $659 — or $6,590 for that matter — in his account amounts to no economic royalist, robber baron, or one-percenter (not that intruding upon the private accounts of the vilified millionaires operates on a higher moral plane).

The Treasury document remains silent on whether the change empowers the IRS to merely go after Daddy Warbucks or to pursue Bob Cratchit, too, which presumably means both. Why else set the threshold so preposterously low? When given a power, the federal government usually goes beyond its limitations and very rarely stops short of them.

“This proposal would create a comprehensive financial account information reporting regime,” the Treasury explained earlier this year. “Financial institutions would report data on financial accounts in an information return. The annual return will report gross inflows and outflows with a breakdown for physical cash, transactions with a foreign account, and transfers to and from another account with the same owner. This requirement would apply to all business and personal accounts from financial institutions, including bank, loan, and investment accounts, with the exception of accounts below a low de minimis gross flow threshold of $600 or fair market value of $600.”

Critics mischaracterize the plan as first and foremost a money grab. In fact, this represents primarily a power grab.

As historian Burt Folsom shows, Franklin Roosevelt sicced the IRS on a diverse array of political enemies: Andrew Mellon, Huey Long, Father Coughlin, Hamilton Fish. “My father,” Elliott Roosevelt confessed of his presidential paterfamilias, “may have been the originator of the concept of employing the IRS as a weapon of political retribution.” Cliff Kincaid, in a series of articles for Accuracy in Media almost a decade ago, demonstrated a similar pattern in the Kennedy Administration. In fact, such corruption of the bureaucracy occurs not irregularly — as scandals in the previous two Democratic administrations attest.

Rather than root out the private hiding spots for cash, crypto, and metals, why not eliminate the many hiding places in the government’s tax-code labyrinth?

Impose a simple, flat tax that eliminates the deductions that enable corporations and people with the means to hire lawyers and accountants to avoid paying, and the IRS recoups more money than it does should it receive the $79 billion that the Build Back Better Act promises and the dreamed of new revenue unleashed by this $600 snooping threshold.

But an honest tax code, in which 21 percent means 21 percent and not a refund, disempowers the lobbyists, the lawyers, the accountants, and the bureaucrats, i.e., about half of the Beltway political class. Washington, of course, does not vote for its own extinction. It prefers yours.