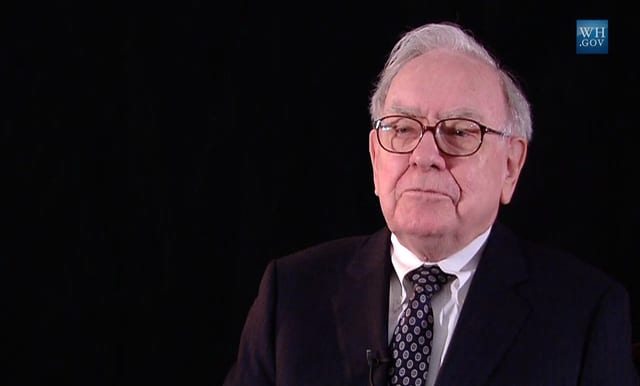 Two of America’s three richest men want their taxes increased. Or do they?

“I think our system can be a lot more progressive (that is richer people paying a higher share),” Bill Gates wrote Monday on Reddit. “A key element is making capital gains taxation more like ordinary income (some have suggested making them the same) and having an estate tax more like we had in the past (55% above $3.5M).”

The corporate code, more so than individual rates, seems ripe for reform.

The corporate income tax generates $300 billion, less than 10% of federal revenue and less than a fifth of the amount generated by the personal income tax. By capping loopholes — Amazon paid no taxes in 2017 despite generating more than $5.6 billion in profits — and restructuring the tax code the government could generate more revenue, increase transparency, and encourage more employee ownership.

The different rules and rates for C corporations and limited liability companies (LLCs) seems arbitrary and unfair. By moving away from the “double tax” on dividends, or organizing an LLC as a C corporation that receives a credit against already paid taxes when you take money out as a dividend, could held end this artificial construction of tax law created in the latter half of the 20th century.

Because LLCs pay a higher rate than C corporations, grouping all companies under the same laws would allow for a hike in the corporate rate and an elimination, or tax credit, regarding double taxation on dividends. With a credit for dividends paid, reasons for the dual-track structure for corporate taxes would be mostly eliminated. A simpler tax code would emerge.

As it stands, the dwindling portion of federal revenues paid through corporate taxes results in a more regressive tax code. Payroll taxes, for instance, constitute a much higher percentage of revenues than corporate taxes (about a third versus about a tenth). As late as 1943, corporate taxes eclipsed individual income taxes as revenue producers.

Corporate titans argue that individuals, specifically wealthy individuals, get away without paying their fair share. The numbers do not support this. Corporations, on the other hand, pay a diminishing share of revenues. To achieve the ends Buffett and Gates claim to pursue, a restructuring of that part of the tax code more relevant to them seems in order.