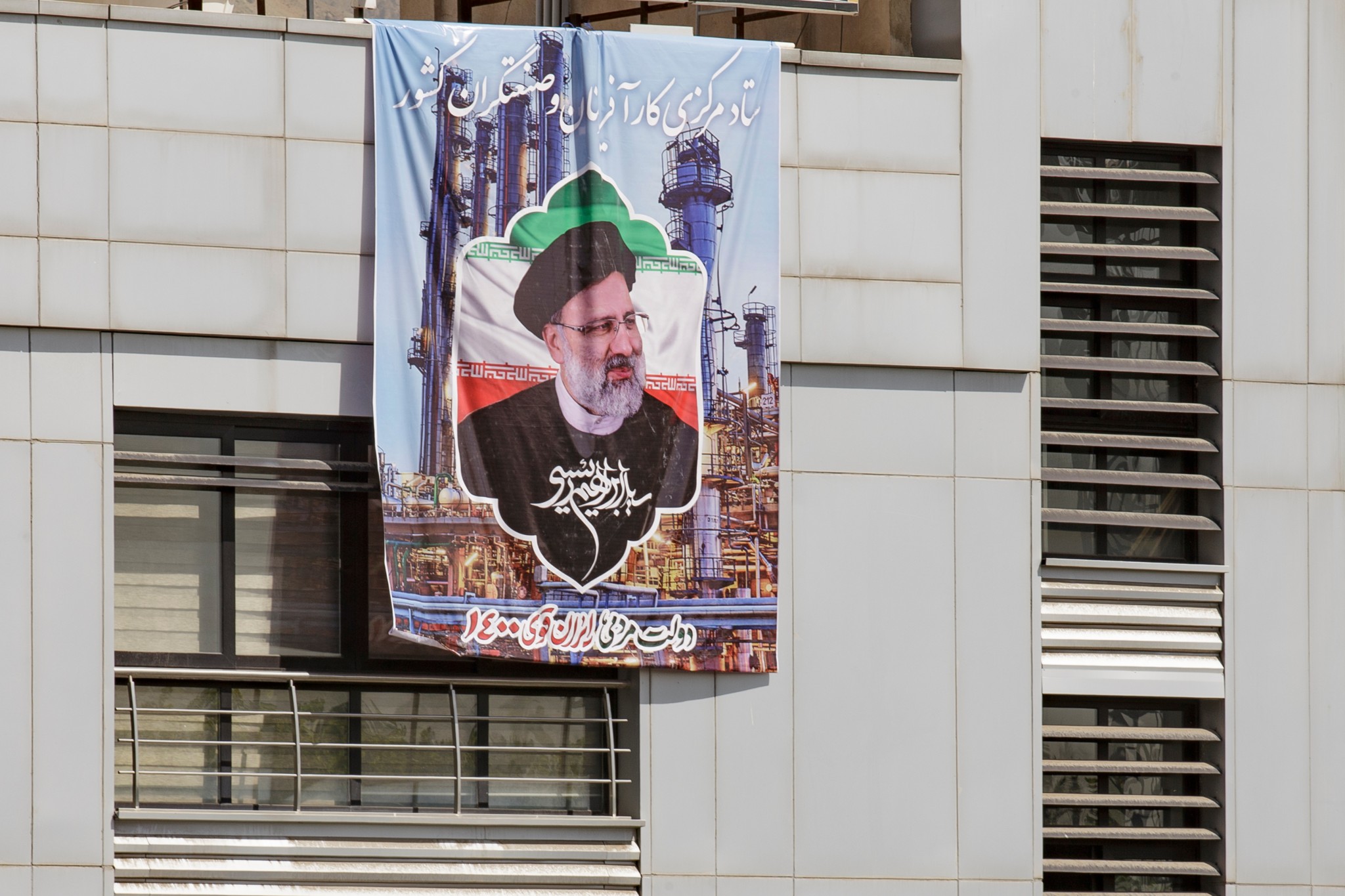 Winston Churchill wrote that there was never a war that could have so easily been avoided as World War II. Almost the precise opposite must be said about the coming war with Iran over its nuclear weapons: there have been few wars as inevitable as the one that will soon erupt.

For the past two decades, nations’ leaders have been debating when Iran would reach the “breakout point,” the time at which it would have enriched enough uranium to weapons grade that it would be able to construct a nuclear weapon. Last week, Israeli Defense Minister Benny Gantz told the UN Security Council that “Iran . . . is only around ten weeks away from acquiring weapons-grade materials necessary for a nuclear weapon.”

Gantz also reacted to a drone strike on the Israeli-owned merchant ship Mercer Street, which killed three people, and said that Israel is prepared to strike at Iran in response.

Iran’s conduct in recent months has, redundantly, demonstrated its willingness to go to war. In addition to the Mercer Street attack, Iran plotted to kidnap a dissident journalist in New York City, for which four of its intelligence operatives were indicted. It has, according to SkyNews, been researching ways to perpetrate cyberattacks against U.S. infrastructure. And Hizballah terrorists in Lebanon, who are backed by Iran, fired missiles into Israel last week. (I use the term “Hizballah” rather than the bowdlerized term “Hezbollah” because that is the name the terrorist network uses for itself.)

It was sad to see a Wall Street Journal headline that said Iran’s terrorism “comes to America” in the form of the kidnap plot against the journalist. Ten years ago, U.S. intelligence thwarted an Iranian plot to assassinate then-Saudi Ambassador to the U.S. Adel al-Jubeir. Iranian terrorism in the U.S. is nothing new.

In 2018, former President Trump wisely exited that agreement and imposed severe economic sanctions in his “maximum pressure” campaign. But other nations, particularly China, have engaged in trading with Iran sufficient to prop up the ayatollahs’ regime.

Israel is rightly worried about Iran’s nuclear progress. It is so small a country — nine miles wide at its narrowest point — that one or two Iranian nuclear bombs could destroy its existence as a nation. Were the Iranians able to successfully deliver nuclear attacks on, say, Tel Aviv and Haifa, hundreds of thousands would die and Israel would — as the ayatollahs have often promised — be effectively destroyed.

Thus, Israel has no choice but to attack Iran to preempt that threat. If it does, Iran will counterattack with everything it has, including the tens of thousands of missiles it has provided to Hizballah in Lebanon. Such an attack could easily overwhelm Israel’s missile defenses. Thousands of Israelis would likely die. Israel is perfectly aware of this, but it will have to choose between the hundreds of thousands that would die in a nuclear attack and the fewer who could be killed in an Hizballah missile attack.

If such a Hizballah attack were to precede an Iranian nuclear attack, and if Israel’s missile defenses are overwhelmed, Iranian missiles may be able to deliver nuclear weapons against Israeli cities. That would, almost certainly, result in surviving Israeli forces making a nuclear attack on Iran.

Israel is highly dependent on U.S. military and financial aid but not entirely so. It would be hesitant to attack Iran without U.S. permission — which the Biden administration would never give — but it may be forced to do it nevertheless if Gantz’s prediction proves correct. Israel would, inevitably, be blamed for starting a huge war regardless of Iran’s possession of nuclear weapons.

President Biden is blissfully unaware of the Iranian nuclear threat to Israel and the United States. His top foreign policy goal is the renewal of Obama’s 2015 deal with Iran. His negotiators are working hard on a new deal, which the ayatollahs demand must be preceded by a lifting of U.S. economic sanctions. They also refuse to include Iran’s missiles and other support for terrorism in any new deal.

Iran’s population is irrelevant to the ayatollahs’ war plans. Iranians are protesting the scarcity of clean water and frequent interruptions of electricity resulting in blackouts that last for hours or days. While this is going on, Iran installed Ebrahim Raisi as its new president on August 3.

Raisi, 60, is a hardliner even by Iranian standards. He, for example, served on a panel that ordered the executions of thousands of Iranian dissidents. He was hand-picked by Ayatollah Khamenei and elected in an entirely fraudulent election.

Raisi’s ambition is to replace 82-year-old Khamenei as Iran’s “supreme leader.” For Biden to believe that Raisi will reduce Iran’s demands in negotiations for renewal of the 2015 deal is absurd. A new deal will only be achieved by Biden appeasing Khamenei and Raisi by giving in on our sanctions and agreeing to a deal which — like the original — does nothing to stop Iran from developing nuclear weapons and the missiles to deliver them.

Unfortunately, this is entirely possible. Biden’s foreign policy negotiations are consistent only for giving something and getting nothing in return. These actions are best exemplified by his extension of the “New START” treaty with Russia without including Russia’s new hypersonic weapons and by his agreement to rejoin the Paris Climate Accords without demanding compliance by China and India.

The only question about the coming Israel-Iran war is not “if” but “when.” If Benny Gantz is right that Iran will achieve nuclear weapons capability in ten weeks, then war could break out soon.

Iran will never give up its nuclear weapons or missile capabilities peacefully. All of the presidents — Biden included — who have insisted that Iran can never have nuclear weapons have waited too long to stop it from developing them.

Biden should cut off his negotiations with Iran and make it clear to Iran and our “allies” who still support the renewal of Obama’s 2015 deal that he will make his insistence that Iran not obtain nuclear weapons stick. It’s a forlorn hope that he will do so.