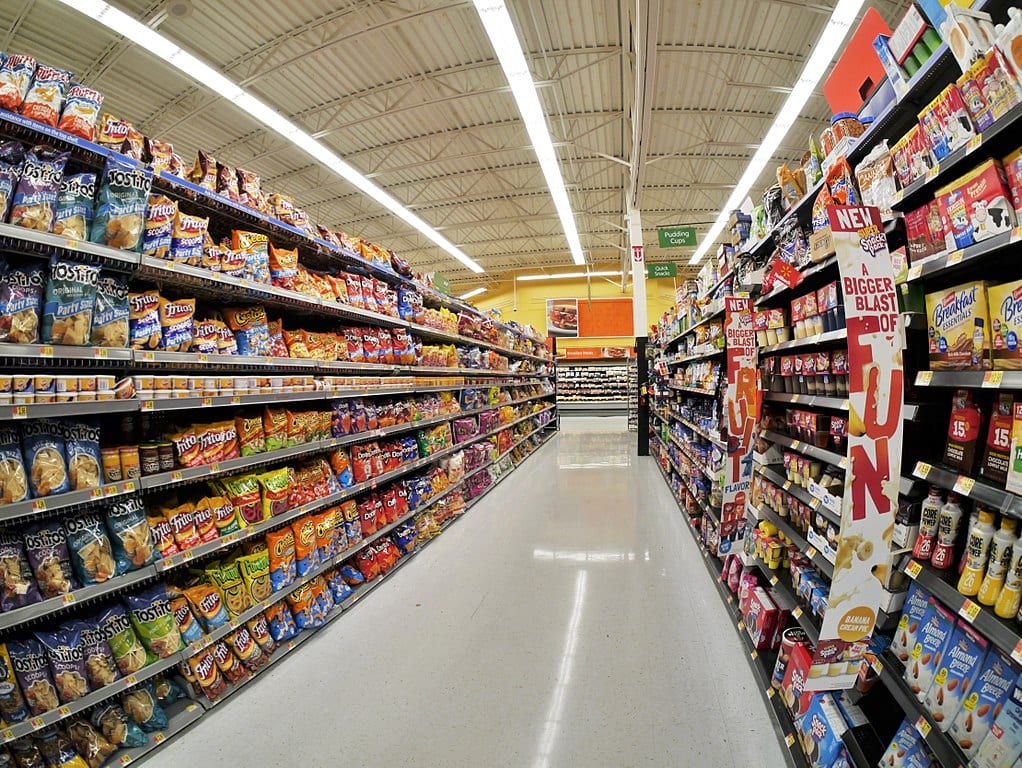 When Sam Walton started his Walton’s Five and Dime in 1950, health expenditures accounted for less than five percent of the gross domestic product. Sixty-eight years later, Americans expend about 18 percent of the economy on healthcare. That percentage projects to creep up sometime in the next decade to 20 percent.

This, perhaps, explains the retailer that started out in the “Five and Dime” businesses looking to get into a business that devours about $3.5 trillion annually. A few weeks before Walton opened that store in Bentonville, Willie Sutton appeared as a special “Number 11” on the FBI’s “Most Wanted” list. Sutton allegedly, and famously, said that he robbed banks “because that’s where the money is.” Walmart surely explores venturing further into healthcare for the same reasons. But beyond making money, Walmart seeks to save money.

Walmart, the world’s largest private employer, boasts a global workforce of 2.3 million. About 1.5 million of those employees work in the United States. In 22 states, including Texas, Florida, and Illinois, Walmart ranks as the top private employer.

The National Business Group on Health estimates healthcare costs big businesses — ones with 10,000 or more employees such — and their employees $14,156 per worker this year. Roughly $10,000 comes from the employer, and $4,000 comes from the employee. One need not be a math whiz to grasp — those competent in adding fives and dimes can figure it out — that Walmart spends a tremendous amount of money on healthcare.

The Wall Street Journal reported last week that the retail behemoth began talks to purchase Humana, the third largest health insurer in the nation with a reported value of $37 billion. The New York Times countered that Walmart looks to “strengthen ties” with the healthcare giant. Either way, the big-box store figures to get bigger.

The addition comes primarily by subtraction. By cutting out the middleman in buying Humana, Walmart figures to save billions. Amazon, JP Morgan Chase, and Berkshire Hathaway made tentative steps down this road earlier this year by providing “simplified, high-quality, and transparent health care at a reasonable cost” to their workers. Berkshire Hathaway chairman and CEO Warren Buffett justified the move by calling healthcare “a hungry tapeworm on the American economy.”

Walmart, evidently, sees healthcare costs the same way. Neither Black Friday business every Friday nor another corporate tax cut figures to boost the corporate bottom line as much as reining in insurance expenses. The best way to do this, the leaders of several of America’s biggest corporations believe, involves administering the health insurance programs themselves.

And should they succeed with their own employees, nothing stops them, and profit incentivizes them, to offer the same cheaper, better healthcare to employees of other companies. A mom-and-pop business that became the most profitable company in the world by saving consumers money again seeks to increase profits by saving consumers money. Healthcare differs from groceries and electronics and clothes. But the principle of cutting prices to increase profits remains the same. The company slogan “Save Money. Live Better” applies to this new endeavor more than it does to anything in Walmart’s 68-year history.

Americans may have looked to Washington, D.C. for reform. But should it come from Bentonville, Arkansas, instead it does not make reform any less meaningful.