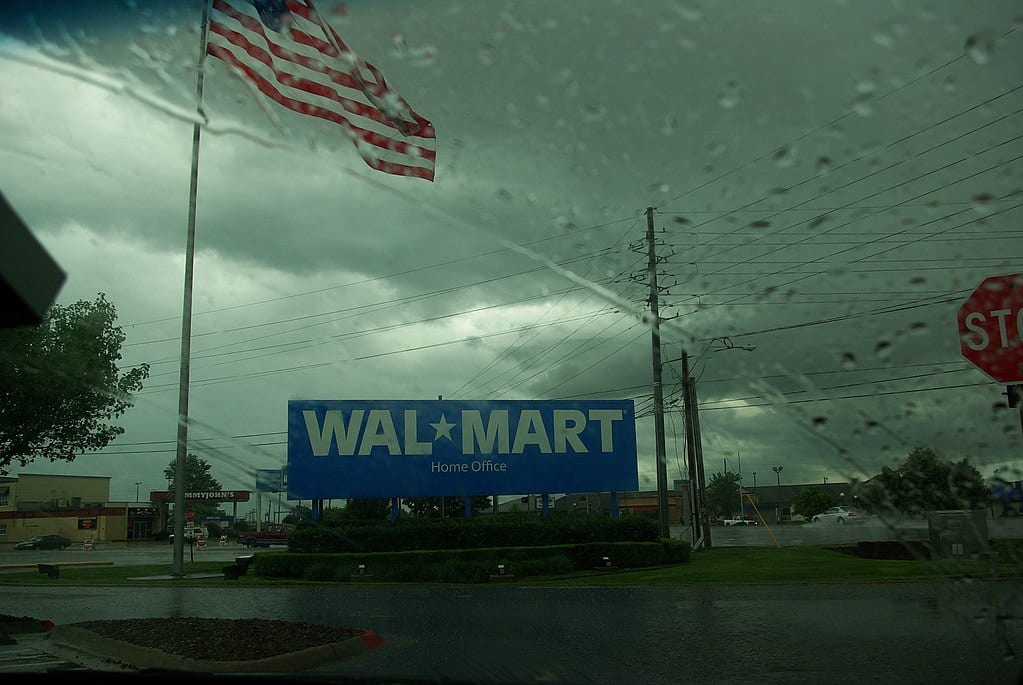 If Shakespeare were with us today, he might erroneously question, “What’s in a brand?”

The answer is plenty. A brand evokes emotion and bonds consumers with companies. It also conveys images. In the case of Walmart, it suggests low cost, folksiness, Hometown U.S.A. values, and everything for the American home. These descriptors may work in America, but Walmart has repeatedly found that its brand is not a slam dunk abroad.

The folks from Bentonville are at it again. As reported in the Wall Street Journal of May 5-6 (“Walmart Has New Passage to India”), they have announced their participation in an investor group that will acquire about 75% of Flipkart, reportedly the largest e-commerce firm in the country. One of the objectives of this transaction is to face off against Amazon, said to be India’s second largest e-commerce firm.

The optics of Walmart’s new venture are formidable. As America’s largest Fortune 500 company with 2017 sales of almost $500 billion, Walmart is investing in technology to position itself in the world of e-commerce. Walmart is a recognized world leader in supply chain management — and the use of IT to manage logistics and inventories. Some years ago, its aggregate floor space was larger than Manhattan. And one of the co-investors in the Flipkart deal is the parent shareholder of Google.

Walmart is a corporate colossus indeed. However, before too much euphoria over its new India foray sets in, it is worth recalling Walmart’s various unsuccessful international ventures, undertaken far from the cloisters of Bentonville.

In 2007, Walmart formed a 50/50 joint venture with India’s Bharti Enterprises, a conglomerate with leadership in telecommunications. A highly regulated market, India fears the effects of modern supply chain management on the traditional retail sector — the millions of small, family owned shops in the bazar that comprise over 90% of the country’s retail trade, as estimated in Forbes last year. Accordingly, the joint venture was limited to the wholesale cash and carry trade.

Indian regulations also prevent foreign companies from engaging in retail distribution of multiple brands. Further, Walmart has not been able to meet the 30% Indian local sourcing requirement. Walmart may have wanted to wait out the retail regulatory environment, in view of the national elections of 2014 — that returned to power the generally pro-business and pro-foreign direct investment party, the Bharatiya Janata Party led by Narendra Modi.

However in 2013, Walmart and Bharti ended their collaboration and decided to pursue their commercial strategies independently, with Walmart buying out its Indian partner for $100 million and continuing to focus on wholesale trade. Walmart’s vision for India was inhibited in large part due to Indian regulatory policy, and as explained in Fortune, there was a bribery investigation relating to Mexico, India, and China to be settled for $300 million in fines. (The U.S. Department of Justice has also investigated possible misconduct of Walmart in Brazil.)

Besides India, Walmart has a history of market disappointments and fails in international its retailing strategy. In South Korea in 2006, the company exited the market, having been unable to properly read consumer demand. Shortly thereafter, the company withdrew from Germany, having been accused of predatory pricing and being unable to achieve desired scale. Not only that, the German public was not impressed with the zealous Walmart greeting staff, whose wholesome, smiling overtures were deemed flirtatious. In Germany, the company also abandoned its daily chant, an odd practice for a multinational enterprise that evidently did not impress the Old World.

In Indonesia, the company ceased business activity, ending in a lawsuit filed by its partner, Lippo Group in 1998. Its need for large trucks was also reported to be incompatible with the road conditions in that country. In 2011, Walmart abandoned its efforts to find a partner in Russia and terminated its small presence there.

In January of 2018, Walmart announced that it was looking to sell a major equity position in its 471 stores in Brazil. Walmart’s history there has been unprofitable, reportedly due to competition and a slowing economy.

As for India, history may be a guide to the future under similar circumstances — except that the circumstances are not similar. Walmart will be relying upon an on-line interface with the Indian consumer, presumably not imposing so many American corporate policies that govern a front office workplace. Some estimates of the size of the Indian middle class range from 10% to 30% of the population of 1.3 billion, and many of India’s consumers are youthful and tech savvy.

The folks in Bentonville have some of the factors for success: scale, capital, global brand, and massive logistics and supply chain expertise. What they need is an appreciation of local culture and practices, since what works in Bentonville just might not work in Bombay.

It’s hard to say if what is good for Walmart is also good for India, where free markets may yield to social policy. But one may be sure that Walmart’s international forays are good case studies for business schools, to demonstrate the force of culture and local practice in global commerce.