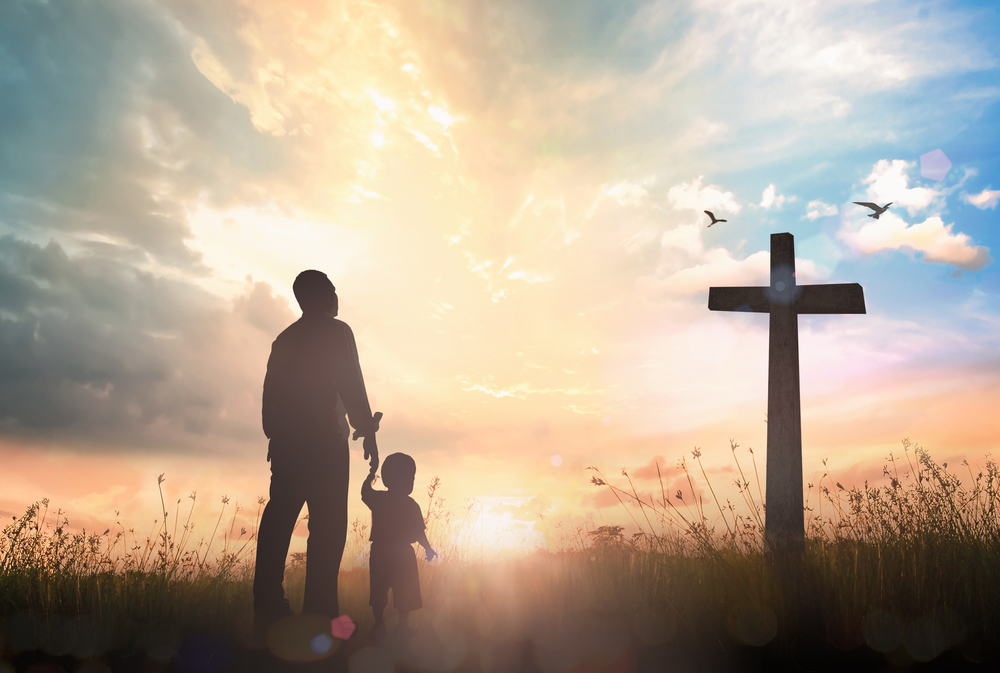 Walk with Me: An Invitation to Faith
Neal B. Freeman
(National Review Books, 65 pages, $20)

Neal Freeman’s Walk with Me: An Invitation to Faith is as gentle, articulate, often funny, and persuasive-without-being-pushy invitation to the search for true Christian faith as one is likely to find. There is no proselytizing here, and even less theology. The only commitment the reader is urged toward is the search, not the specific destination, which, at the end of the writing of this short book it’s not clear Freeman had completely decided on. At least he’s not sure about all the details, though he’s well ahead of where he started.

The only qualification in Walk with Me is that Freeman is talking about a search for Christian faith. Those who find life’s Big Questions answered and life’s rough edges smoothed by Zoroastrianism or aromatherapy will find no nourishment or guidance here.

Readers of The American Spectator may recognize the author’s name. While Freeman’s current book deals with questions of how we face the next world, he’s been a significant player in this one, on hand for and/or commenting on some of the most significant events of the past century. He was a writer and editor in the early days of National Review and a long-time friend of conservative godfather Bill Buckley, whose influential-beyond-the-vote-count campaign for mayor of New York in 1965 Freeman managed. He was the original producer of Buckley’s long-running TV show Firing Line. Freeman’s byline has appeared in most of America’s important periodicals, including, I’m pleased to say, The American Spectator. His awards case for his television work and his writing is chock full.

Important but deadening day-to-day details make it difficult for any of us to carve out the time to focus on First Things, to ask that difficult “What’s it all about?” question. Freeman urges us to try.

“Neal Freeman’s writing, which I’ve celebrated for years, is superb,” said Buckley, who certainly knew from superb writing. Buckley’s claim is substantiated in Walk with Me, as it is in Freeman’s 2017 book Skirmishes, which is well worth the reading time.

The walk on which Freeman is currently inviting us can be a difficult one these days, when faith, especially of the Christian kind, is increasingly marginalized, looked down on, often even punished, by the smart set. (See that Colorado cake guy.) It’s been replaced by, well, hmm, I’ve no idea what the hell it’s been replaced by. Diversity, a gluten-free diet, and a PBS tote bag, though not bad in themselves, are pretty thin gruel on which to sustain a life. Freeman will have none of it. And hurrah for him.

In addition to being willing to risk being placed firmly in the basket of deplorables by his self-appointed betters, Freeman seems to have been able to shrug off Walker Percy’s everydayness, which hangs heavily on us all. (The air-conditioner is making an odd noise, the right front on the Volvo looks a little low, there seems to be a discrepancy in the latest credit card bill, can’t seem to stop the drip in the downstairs shower, my left knee is starting to hurt me again, and … ) These important but deadening day-to-day details make it difficult for any of us to carve out the time to focus on First Things, to ask that difficult “What’s it all about?” question. Freeman urges us to try.

When I inform readers that Freeman was in the 1962 class at Yale, it becomes obvious that he’s, how to put this, not in the first blush of youth. And being of upscale New England stock he certainly had a religious inheritance and pedigree. He came by the Episcopal Church honestly. But young Freeman kneeled in an Episcopal Church that was, well, a church. Now it’s little more than a retailer of the Left’s secular political agenda. Freeman is detailed and sometimes funny in cataloging his first church’s descent from the word of God to the word of politicians and ideologues. It was in the middle ’60s that Freeman noticed his church had developed, of all things, a foreign policy, and in this America did not come out well at all. Nor did it in the other areas in which Episcopal pastors became political red-hots:

In the WASPiest of the WASP churches, there was even the suggestion, at first cloaked and furtive, that America was wrong because we were white. These pronouncements were not Scripturally-based. They were not even thought-based. They reflected rather a fatal attraction to the editorial page of the New York Times, which for two generations had served as Holy Writ for the secular Left.

Just so. The last time Freeman attended an Episcopal service he was reliably informed in a sermon that it was God’s will that the minimum wage be raised to $15 per hour. “I had not gleaned that particular insight from my own Bible reading,” Freeman said on his way to becoming a recovering Episcopalian.

So Freeman was left with the question of where to go for spiritual sustenance after his once-great church had devolved into little more than a leftist political clearing house. Rome was a temptation. Freeman’s much-loved bride of 50 years is a devout Catholic, as was Buckley and as were so many at National Review. But for reasons Freeman shares with readers, what for centuries was referred to simply as The Church was not his answer. After much thought, prayer, Bible reading, and consulting of such Christian apologists as C. S. Lewis, G. K. Chesterton, and others, Freeman has concluded that he “must be some kind of a Protestant,” though what kind he doesn’t see the need to limit with the name of a denomination.

The journey on which Freeman invites us is not an easy one, and the questions it involves must be sorted by those taking the trip (a trip, alas, so many in our secular era no longer see the need to attempt). Freeman’s answer may not fit others. But this honest and articulate spiritual memoir by a serious and intelligent man is compelling and a pleasure to share. I lift it up to readers of The American Spectator.