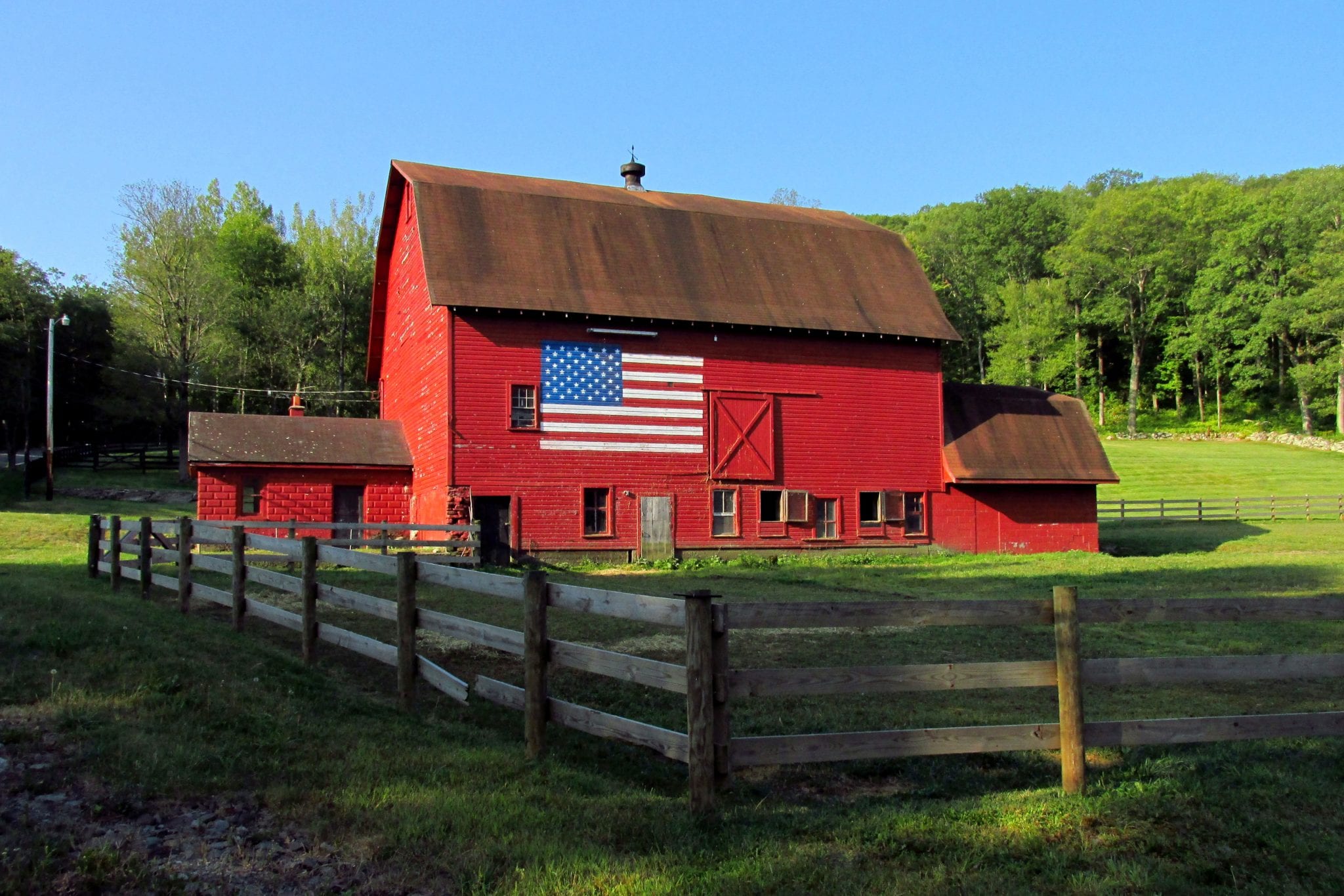 American Restoration: How Faith, Family, and Personal Sacrifice Can Heal Our Nation

Liberty can no more exist without virtue than the body can live and move without a soul.

Bowling alone, coming apart, two nations, alienated America, sexual suicide — these phrases, all taken from titles of books both recent and dated, describe in painful detail the collapse of a cohesive society in which stable families, social mobility, and a common moral vision, however imperfectly lived, enabled a rising middle class to prosper. The familial collapse first identified by the late Daniel Patrick Moynihan in his prescient 1965 report on the decline of the African-American family has now become a generalized, systemic condition for a large segment of white and Hispanic America, too.

According to Tim Goeglein and Craig Osten in their bracing new book, American Restoration: How Faith, Family and Personal Sacrifice Can Heal Our Nation, things can only get better given the dismal circumstances we find ourselves in today.

“As of 2014, more than seventy percent of all African American children are now born out of wedlock — triple the percentage Moynihan reported in the mid-1960s when the Great Society was launched to solve the problem (hopefully) of fatherless children in African American homes,” Goeglein and Osten write.

“In 2014, more than half of Hispanic children were born out of wedlock, as well as one-third of all American babies born to Caucasian mothers,” they continue. “As recently as 1970, only 15 percent of all American babies were born outside of marriage. The combined rate of all racial groups is now a whopping 40 percent.” And this despite $22 trillion spent over fifty years on Great Society programs.

As a mountain of social science data shows, single-parent families, usually without a father and husband, are an economic and social calamity for children, especially boys. A University of Pennsylvania study found that young men who grow up fatherless are twice as likely to end up in jail as those who come from traditional two-parent families.

For these authors, the cause of our problem is fundamentally cultural and religious, inextricably tied to a “propulsive postmodernism” and a demiurge for “self-fulfillment” without tether to Judeo-Christian morality or even the cardinal virtues discerned by ancient writers such as Plato, Aristotle, Cicero, Augustine, or Aquinas. In truth, these sources of the Western tradition are denigrated by the bien pensant, the current elites, the Brahmins presiding over our universities, the media, and much of corporate America today.

As the Catholic writer and social critic Mary Eberstadt opined, “Politics did not create these problems. The sexual revolution did. That’s why politics will not solve them, either.”

Goeglein and Osten proceed to outline the origin and extent of the rot in American culture in several tight, well-developed chapters treating culture, family, the judiciary, religious liberty, education, medical ethics, and a variety of moral virtues required of a free and democratic people.

Their philosophy is grounded in the Christian idea that men and women are made in the image of God — imago Dei. This informs their view of the need for civility and the recovery of the concept of the gentleman regarding whom John Henry Newman said, “It is almost a definition of a gentleman to say he is one who never inflicts pain.” Unfortunately, the authors do not discuss the concept of a lady, probably too fraught a topic in this day and age for males to address.

Nevertheless, their hero is another great gentleman, George Washington, who, in his first inaugural address, stated that “religion and morality” are the “finest props of the duties of men and citizens,” adding that they are the pillars supporting “the dispositions and habits which lead to political prosperity.”

“Reason and experience both forbid us to expect the national morality can prevail in exclusion of religious principle,” the first president proclaimed.

While realistic regarding the forces arrayed against a moral restoration in America, they do not subscribe to the more extreme forms of the “Benedict Option,” which seem to counsel a complete withdrawal from the public square into an exclusively private zone disengaged from politics, culture, and social matters not exclusively en famille, so to speak. The authors do concur with the proponents of this idea that one must deepen oneself spiritually and morally in faith and humility. But that should not lead one to flee the slings and arrows of a hostile culture. Engagement grounded in a religious worldview is the correct posture.

Goeglein and Osten write, “We must not despair.”

Citing the work of David Brooks and James and Deborah Fallows on the vibrancy of positive, local restorative action in communities across America, these authors state boldly that “we must continue to be faithful. The key to America’s restoration is to be found in remaining engaged in our neighborhoods, in our communities, and in our nation — doing so faithfully and knowing God is in control.” They urge Americans to take up the charge offered by the great English philosopher and statesman Edmund Burke:

To be attached to the subdivision, to love the little platoon we belong to in society, is the first principle (the germ as it were) of public affections.

These writers are nothing if not hopeful — sometimes maddeningly so. But hope is a theological virtue grounded not in reason but in faith. They urge us to live that virtue and become “salt and light” in a country well worth the effort.