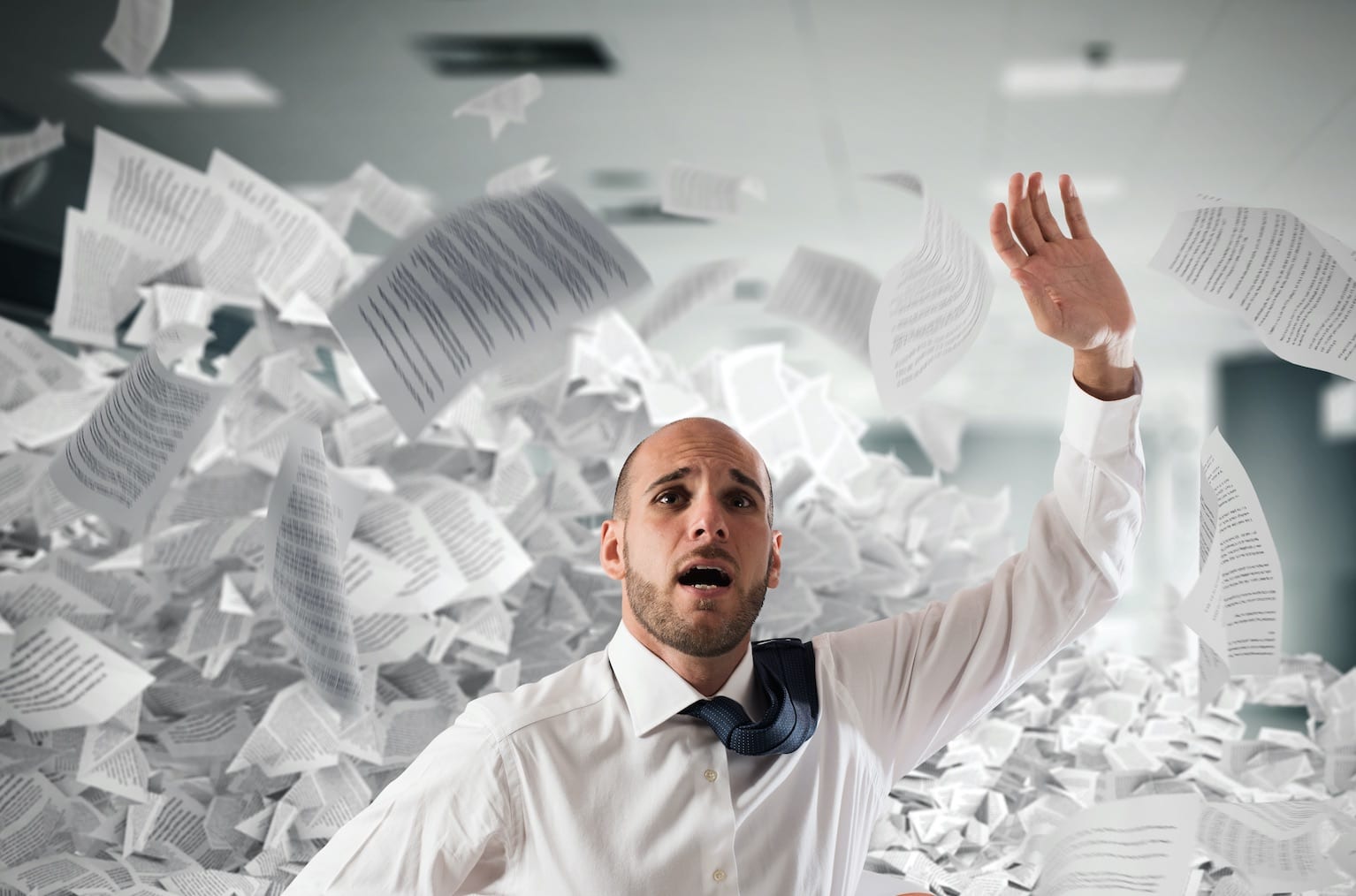 Another perfect day here. But my pool is not working right. The heater is broken, and the pool is too cool to use. I keep calling the pool masters and they have not fixed it. Maddening.

I struggled on the phone for about one hour with a man from Sallie Mae, who supposedly knows how to help a close friend get a student loan. He could not do one darned thing right and suggested I buy a new computer. This has to rank as the dopiest suggestion from a bureaucrat of all time.

America was for way too long a bad place for black people. A very bad place, but now it’s a level playing field. No rebellion is needed. Education. Hard work. Discipline.

Imagine what it’s going to be like when bureaucrats run all of American medical care: total chaos.

Then a trip to my knee doctor who gave me a huge needle in my kneecap. It hurt like crazy. He said, “Now that didn’t hurt, did it?”

“Let me give you the shot and see how you like it,” I suggested.

He was wearing a mask and I had to have my temperature taken and put my mask on, before they let me into the office. I hate these masks. They make me sick to my stomach. But if Dr. Fauci says we need it, then we need it.

Then on the way home I got a call on my cell phone from a super-tall girl I used to live near when I lived in Point Dume, Malibu. I have not seen her for a good 20 years and she has become a famous model and actress since then. She’s rich now but she is ultra-bulimic. She starves herself as a matter of daily life. I am not sure why, but she decided after watching me for years on my game show and on Fox News that I must be a genius and she needs my help to not kill herself by starvation.

She calls me night and day to discuss her meals or her starvation. She identifies herself when she calls by saying, “Hi, it’s X, your crazy bulimic admirer.” She’s got that right. She needs for me to tell her to eat an Ensure or else she will literally die. She lives in a huge house on the West Side and she texts me photos of herself. She’s beautiful, all right, but she looks from the neck down like a concentration camp inmate.

She’s a patient of three different MD psychiatrists, but she cannot bring herself to eat like a normal human being. Her career has been poor lately, and she’s sure if she’s a size zero or less she’ll be a big star. I really feel for her, but a phone call is as close as I want to get right now.

She scares me. She wants me to come cook for her the way I cook for Alex, but that’s not in the cards. Alex is one thing. She’s as sane as a human being can get and a pleasure to talk to. This poor anorexic creature is terrifying.

After I hung up, a man talked on the radio about Black Lives Matter. They are really scary. They make no sense at all. I mean, of course, every life matters. But the notion that black people are dying en masse because of white police misconduct is utterly wrong. Almost no violent black deaths are caused by white police or white people in general. It’s a dangerous myth to claim otherwise. It was cooked up by mentally sick people who want to tear America apart by turning blacks against America.

America was for way too long a bad place for black people. A very bad place, but now it’s a level playing field. No rebellion is needed. Education. Hard work. Discipline. Like the Koreans (truly superhuman people) or the Vietnamese or the Filipinos or the Irish or like most black people until the evil crooks came along and whipped them up and sold them drugs and enervated them by welfare.

We need an Internal Marshall Plan to get the poor and people of color up to where they could be. That plan would not be “Hate Whitey.” It would be “Family, Education, Work, Sobriety, Prayer, Nonviolence, and repeat for generation after generation.”

The way the liberals are whipping up people in this country and the media is playing lead trombone is terrifying, though. Demonstrations are fun. Civil war isn’t.