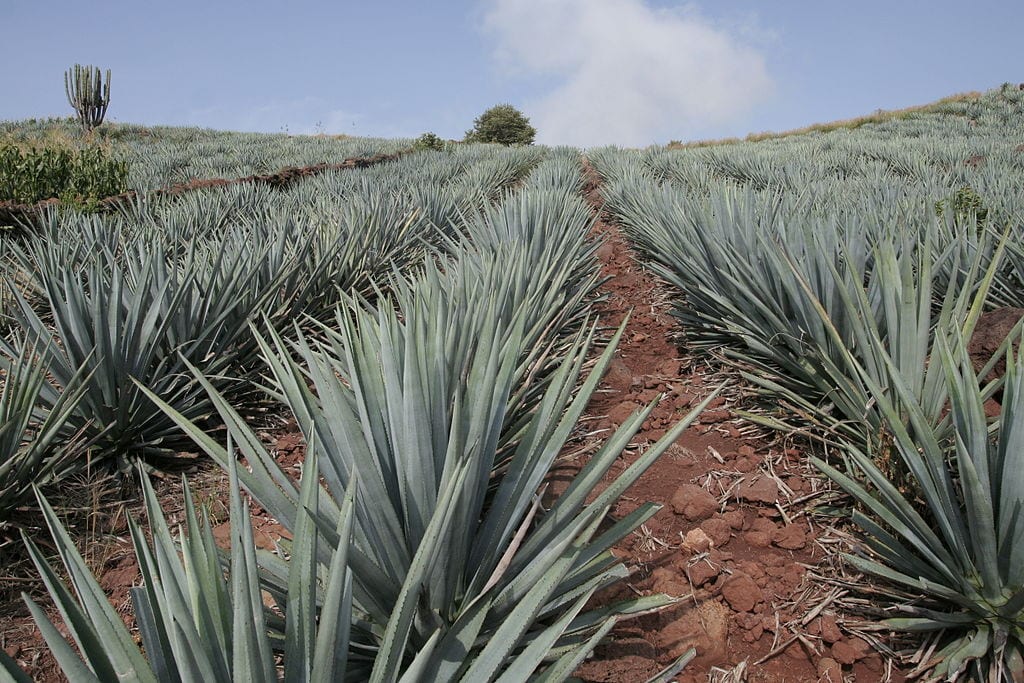 Discovering interesting new music in my college days was an entertaining yet costly experience. This was long before the invention of music apps and before the days that most record stores had listening booths to sample music. So I bought unheard records on a whim. I found some gems that I still savor four decades later — but also some garbage that went directly to the trash bin.

I’m experiencing a similar thrill these days as I experiment with new and unusual spirits. Many bars around here stick to the basics, so it’s hard to push the taste-testing envelope without dropping some cash on drinks to try at home. So you take a chance. You’ll love some, but will end up pouring others down the drain (or using them in a recipe). To help minimize the latter situation, I offer a few drinks that you might not know about but certainly are worth trying.

Pronounced rye-see-ah, raicilla is an agave-based spirit produced in the Mexican state of Jalisco, but is edgier than tequila. It’s more similar to mezcal. As I explained in a previous Spectator Saloon piece, all tequila is a form of mezcal, which is the broader category of agave-based spirits. Mezcals can be made from a variety of agaves and produced in myriad states, but the artisanal varieties are centered in Oaxaca. They’re produced by small village-based distilleries in a traditional manner, with the agave burnt in a clay-lined pit before typically being crushed by donkeys pulling a giant stone and then distilled. The result is a complex, smoky drink.

Raicilla is Jalisco’s own smoky and delightful spirit. Jalisco is the heart of tequila country (especially around the city of Tequila, northwest of Guadalajara). Tequila is made from one particular type of agave, the Blue Weber, and is produced in an industrial manner using an autoclave. It is sold in various styles reflecting the amount of aging and percentage of agave.

Raicilla often is sold in unsealed bottles in small towns outside Puerto Vallarta. The best description comes from the First We Feast website, which describes it as a “pre-hispanic, moonshine-style version of mezcal” made from wild-grown agave plants and, of course, cooked in a pit. I bought my first batch in a tiny tourist town inaccessible to cars on the Jalisco coast. It’s fruitier tasting than mezcal, and smokier than tequila. It’s not always sanctioned by the government, so when I ordered it at local restaurants, the waiters would send it in as an order for “moonshine.”

Rarity comes at a price, however. In Jalisco, you can buy an unsealed liter bottle for 250 pesos (around $13). In the United States, I’ve found varieties sold by La Venenosa, which range from around $65 to $200. It’s well worth the price, however. I’m also finding stores that sell other, lesser-known agave spirits, such as bacanora, a similarly-made spirit from Sonora that tastes like a cross between tequila and mezcal. The tequila maker Maestro Dobel now sells Humito (“little smoke”), which is a smoked tequila that also seems to split the difference.

I recently grabbed a bottle of Opuntia, named after a type of cactus. This unusual drink is made in California by the Ventura Spirits Company. I was lured into dropping $37 on something that no one I know of has ever tried in part because of the gorgeous label. But I was intrigued also by the company marketing description: “Opuntia is a prickly pear spirit, made from the fruit of the Nopal cactus. Its flavor is as singular as tequila’s, an invigorating balance of fresh fruit and desert earth that is all its own.” It’s absolutely delicious and more savory than tequila.

Leaving behind the world of cacti and agave, I’d highly recommend trying fernet. This 19th century Italian liqueur, pronounced fur-net, is all the rage in San Francisco — but don’t let its trendiness dissuade you. This is a dark, medicinal, herb-based drink that first struck me as a cross between aromatic bitters and potpourri, but it definitely grows on you. It’s not something to spend the night drinking, but serves as a delightful digestif. And it’s not too expensive. The bottle of fernet I grabbed in a grocery store cost around $20.