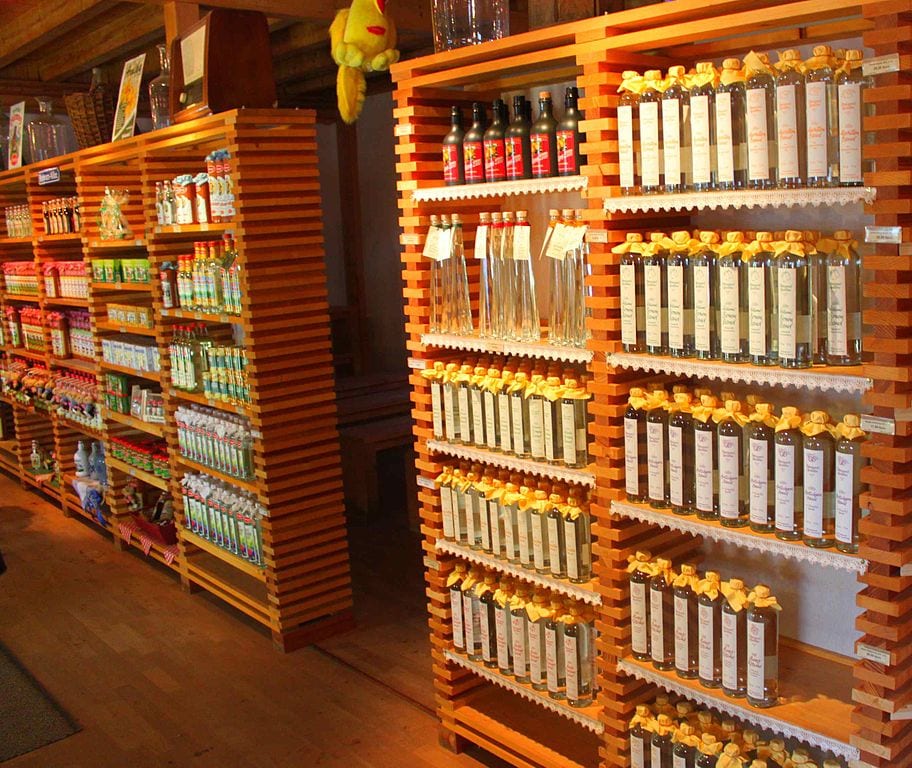 Some weeks back I made a decision: I would buy no new bottles of liquor for as long as possible. My reason was not anxiety about my weight or a sudden conversion to teetotalism. No, I had simply grown tired of looking at the dozens upon dozens of bottles lining the counter and cupboards of my man cave. Nearly all of which had arrived as samples sent by drinks companies and their public relations firms.

I had intended to clear them out by throwing a free booze party for friends: show up with a bag backpack, taste anything you want, and walk out. I did this once about 15 years ago in Brooklyn, and I’ll never forget hearing the clanking of bottles departing my railroad apartment and into the Brooklyn night. And what fun we had.

That  was in my younger freer days, and now busy-ness kept me from arranging a sequel saturnalia. Might I pour them down the drain? That would be the most efficient solution. Dumping the product of nature and man, however, felt like vandalism — a sin of sorts.

What to do? A passage from Fyodor Dostoevsky’s The Insulted and Injured (1861) recurred to me. “We shall have to work out our future happiness somehow by suffering; pay for it somehow by fresh miseries. Everything is purified by suffering.”

So I reluctantly decided: I would drink what I could of them, bit by bit. Many of the bottles that sat shaming me held little appeal. Which is why they had collected dust. But they were my burden, and they had to go to satisfy my fastidious nature.  Thus I began my labors.

Things began well. Fabrizia Crema di Limoncello (52 proof) is obscenely luscious. Poured on ice it was like a glass of milk spiked with lemon and booze. Whoa.

I had similarly hopes for Xante liqueur (76 proof), which is pear juice blended with cognac. But it was far too treacly. More than a few ounces of this stuff and my stomach would revolt.

The downward spiral had begun.

Berentzen Icemint Schnapps (100 proof) gave me flashbacks to high school, when too many parties featured schnapps. A gulp of this high viscosity made my face flush, but left my breath smelling fresh.

PAMA Pomegranate Liqueur (34 proof) emerged amidst the pomegranate mania a dozen years ago. It is a mixture of pomegranate juice, vodka, and a wee bit of… tequila? PAMA’s a strange amalgamation that confused my palate.

Deco Distilling Coffee Rum (80 proof) is a rare spirit. Not only is it strange to find coffee and rum in one bottle, Deco no longer exists — apparently it morphed into Eastside Distilling some years back. One belt of this arabica bean laced spirit made me run my tongue under cold water. No mas, although I think it might be used to make a wicked milkshake. (A project for another day.)

Waving Palmetto Moonshine Blackberry Flavored Corn Whiskey (45 proof) under my nose made my left eye twitch. I was reminded of cough syrup I choked down as a child. One taste and I spat it in the sink, and dumped the jar.

In The House of the Dead (1862), Dostoevsky proclaimed, “What cannot a man live through! Man is a creature that can get accustomed to anything, and I think that is the best definition of him.”

Maybe. Or maybe not. I am headed to the liquor store.