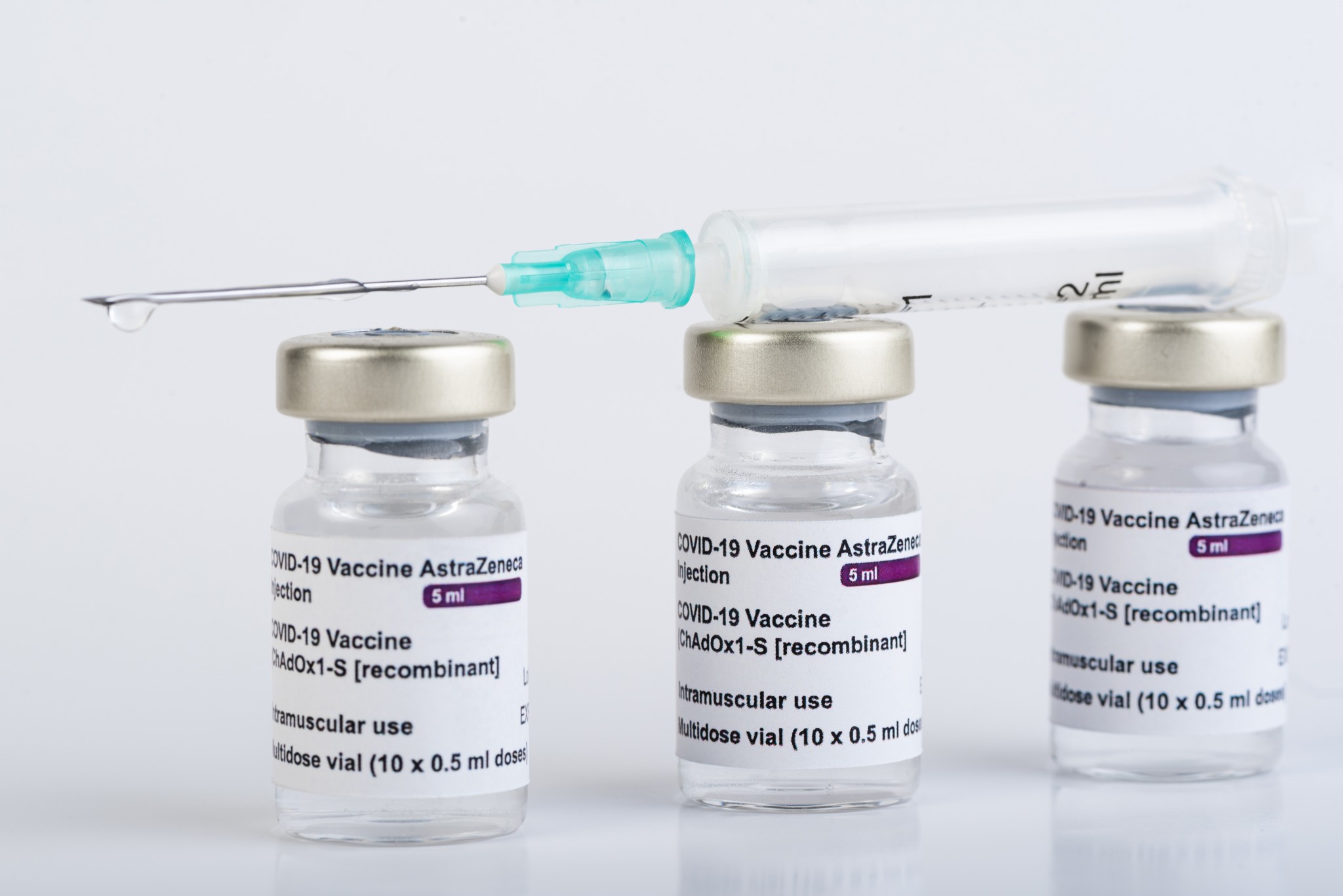 If there is anything the COVID pandemic has surfaced in America, it would be the underlying fist of an iron conformity demanded by various quarters of the American Left.

Of all the places for this iron fist of conformity to appear, one would not think of the University of Scranton, the university located in its namesake northeastern Pennsylvania city. Notably, the school is a Catholic institution, as is described here on its website:

We are a private Catholic and Jesuit institution that delivers a transformative education, grounded in the liberal arts. Every aspect of a Scranton education exists to help our students succeed. Scholars are challenged here, and supported. We will help you to discover meaning and direction, shaping not only your career, but very importantly, the person you will become.

…Spirituality is at the core of our mission as a Catholic, Jesuit institution of higher learning. The chief characteristics embedded in the Ignatian vision include: the concept of the Magis, or a restless pursuit of excellence grounded in gratitude; Cura Personalis, individual attention to students and respect for the uniqueness of each member of the University community; seeking God in all things; liberal education; service of faith and the promotion of justice; and contemplation in action.

Note the line above, which says the university is all about “respect for the uniqueness of each member of the University community.”

Now. Meet Ben Bishop. That would be Dr. Benjamin Bishop.

Ben was a tenured, 19-year professor in the university’s Department of Computing Sciences. And then.

And then Dr. Bishop alleges that he came up against that iron fist of conformity. Specifically, he says that the university demanded to know his vaccination status — and he declined to tell his status. Ben says that in direct violation of the university’s stated belief in its “respect for the uniqueness of each member of the University community,” he was terminated. Fired.

As reported here in the Pennsylvania Record by reporter Nicholas Malfitano, the now-former professor “alleges that his constitutional rights to privacy and bodily autonomy were violated when the institution attempted to force him to disclose his COVID-19 vaccination status.”

At all times germane hereto, the plaintiff was a tenured full professor at the University of Scranton. All parties were bound by the provisions of the faculty handbook of the University of Scranton dated May 24, 2021. Pursuant to the terms and conditions of the aforementioned contract, the plaintiff could only be terminated by the defendant for financial exigency, discontinuance of a program, national emergency, major catastrophe or dismissal for adequate cause.

Adequate cause for dismissal relates directly and substantially to the fitness of a faculty member in the faculty member’s professional capacity as a teacher and researcher. The contract specifically provides that dismissal will not be used to restrain faculty members in their exercise of academic freedom or other rights as American citizens. The defendant university violated the contract between the plaintiff and defendant by terminating the plaintiff from the university on May 10, 2022, ostensibly for refusing to disclose his COVID-19 vaccination status.

And now for the kicker.

You read that right. Exercising his rights as an American citizen to judge his own medical needs and privacy, Dr. Bishop chose to get vaccinated.

His sin? He had the audacity to believe that his vaccination status was no one else’s business — and he alleges that is why he was terminated by the university.

I had the opportunity to speak with Dr. Bishop the other day, and, sadly, his description of what has been done to him is an all-too-familiar tale out of the woke quarters of America. He says that there was a demand for a blind obedience to authority and that students had been encouraged to turn in other students they knew to be unvaccinated. Others are also alleged to have been forced out. To top it all off? Ben says he was banned from the hearing that was set up to discuss his situation — and then fire him.

So what do we have here? Has the iron fist of conformity and intolerance that swept across America during COVID, swept down everywhere from literally the White House to the U.S. military, corporate America, the education world, and more, now arrived in, of all places, a Catholic university?

With the serious irony that the target of the iron fist in this case is, in fact, vaxxed. Dr. Bishop simply has the nerve to believe that his vaccination status is his business — not the university’s. And he’s willing to stand up for principle. Even at the now-realized risk of losing his job.

JFK focused on United States senators (and a few non-senators) who were willing to stand up for principle at the risk of their careers. Said the future president after telling their stories:

In whatever arena of life one may meet the challenge of courage, whatever may be the sacrifices he faces if he follows his conscience — the loss of his friends, his fortune, his contentment, even the esteem of his fellow men-each man must decide for himself the course he will follow. The stories of past courage can define that ingredient — they can teach, they can offer hope, they can provide inspiration. But they cannot supply courage itself. For this each man must look into his own soul.

It is safe to say all these years later that Dr. Ben Bishop, who stood up for his belief that his vaccination decision is no one else’s business, is in fact a perfect example of a profile in courage in action.