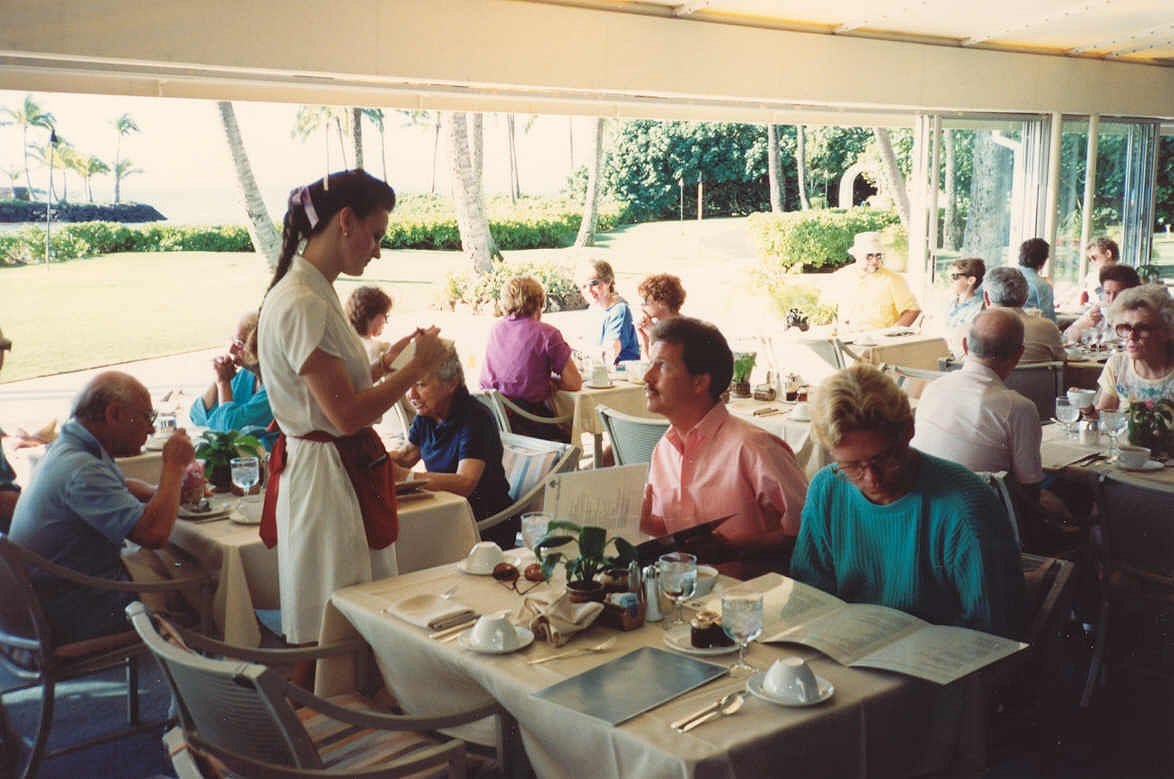 The Trump Labor Department is considering eliminating a rule change that the Obama administration made in 2011 related to tips for restaurant workers. Based on the reaction to the proposed change, you’d think that Trump’s administration was trying to legalize tip stealing.

Many states have what is called a “tip credit,” or a provision that allows restaurants to pay servers below the minimum wage so long as income from tips meets or exceeds the minimum wage when combined with base pay. This allows servers to make a reasonable wage without forcing business owners to raise prices beyond the point where customers will no longer be willing to pay them—customers tend not to factor in tips when looking at prices on a menu.

Yet under the Obama administration’s rule change in 2011, restaurants are not allowed to institute a “tip pool” where back-of-the-house staff such as cooks receive a portion of tips that servers receive. Tip pools make a great deal of sense—factors that go into a customer’s tip, such as quality of the food and wait time, are attributable to back-of-the-house staff as well as servers.

Concern that employers would simply pocket tips instead of distributing them led to the Obama Administration to enact the rule change. This is a specious concern—in the age of employment review websites such as Glassdoor, restaurants that steal from their workers are unlikely to be able to attract new ones. Moreover, stealing from the tip pool would still be stealing under the Trump Administration’s rule change.

Jennifer Schellenberg, a server for 17 years and a co-founder of Restaurant Workers for America, suggests that the motivation for these concerns is more self-interested. She asserts that unions don’t like tips, as workers are more willing to pay union dues out of base wages than tip income.

Tips in general allow workers to make more money by keeping menu prices low. Tip pooling is a logical way to pass along part of a tip to everyone who has a part in earning it.