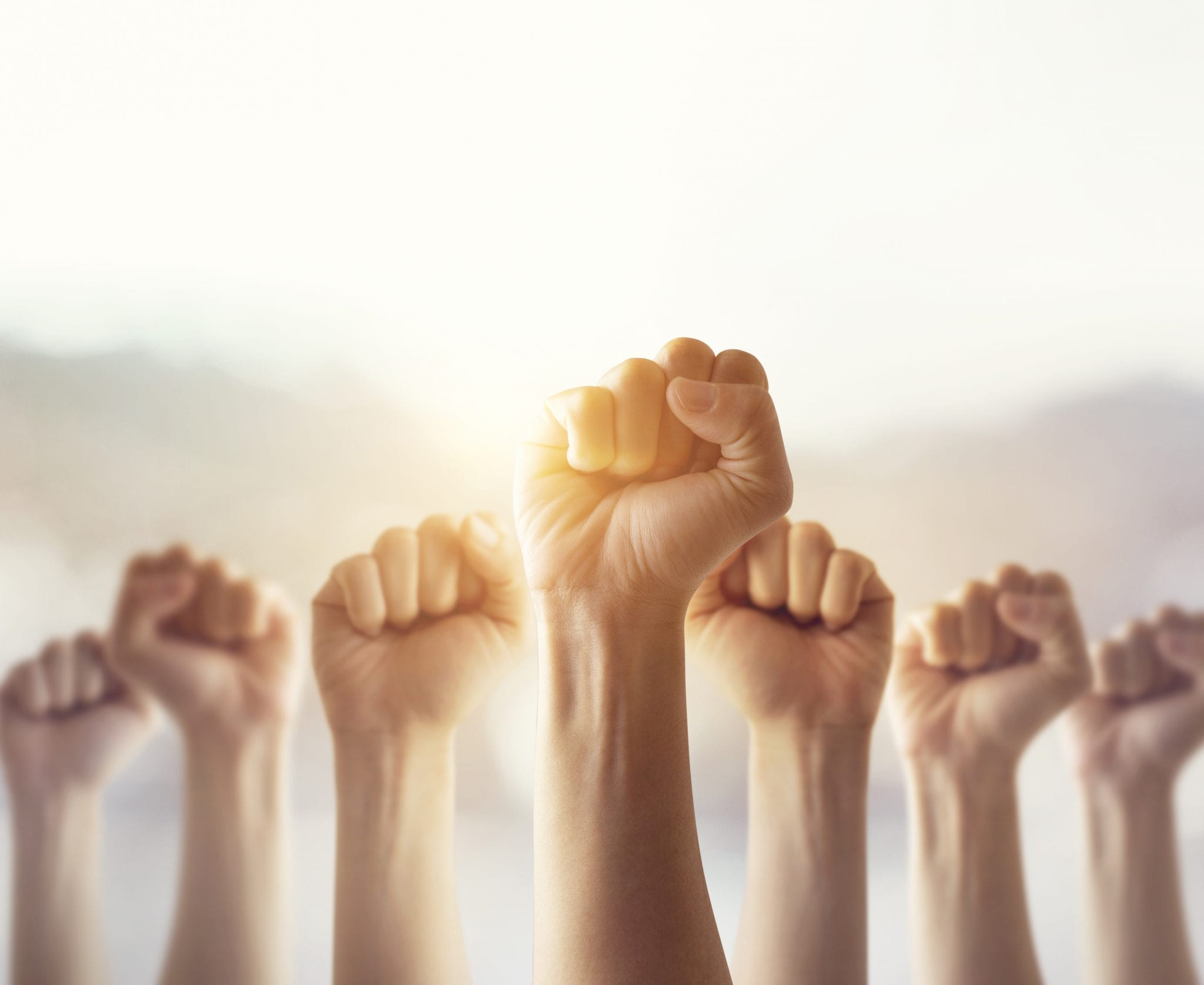 The secret ballot is a bedrock principle of democracy. It allows people to vote the way they feel without fear of reprisal. Without it, those who hold the elections would hold all the power.

This should not even be a tough call, except that many elected officials in government value unionization-at-any-cost over the needs and protection of workers. In 2009, with Democratic control in the White House and a newly fired-up Democratic majority in Congress, labor unions pushed to revoke the private ballot through a piece of legislation with a truly Orwellian name: the Employee Free Choice Act.

That legislation would have effectively replaced the private ballot in unionization elections with something called “card check.” Workforces would have been unionized after unions simply collected signatures from the majority of a company’s workers — whether or not the union advocates were truthful in their claims or had been coercive.

Unfortunately, card check is currently allowed under the law. But companies have the right to refuse to accept the results and insist on their workers having the right to a private ballot. In most cases, that’s what American firms do, for good reason.

In one case the National Labor Relations Board, or NRLB, allowed a union to count a card even though the board’s decision noted that a person soliciting support for the union allegedly told an employee “she had better sign a card because if she did not, the Union would come and get her children and it would also slash her tires.”

Now ask yourself: Would you want to be represented by a union whose solicitor threatened your family and your property? Or would you want to have the recourse, in the privacy of the voting booth, to say, “No, thank you”?

That was what was at stake in the fight over the 2009 legislation, and it’s not over. Labor unions and their proxies in Congress are putting forward new legislation, called the Protecting the Right to Organize Act. It claims to redress employer misbehavior, but it’s really a back-door way to do away with the private ballot.

In fact, in some ways, the PRO Act is worse than its predecessor. If the federal government did away with the private ballot entirely, at least workers would know what was at stake when they signed their names on a card or petition: If the union gets signatures from a majority of workers, the deal’s done.

Instead, the PRO Act would give the NLRB the power to set aside the results of a fair and lawful private ballot unionization election. It could “certify the labor organization as the lawful representative of the employees” on the basis of those signatures — signatures that were collected in public and obtained with the stated goal of holding an election.

The agency could set aside the private ballot results, and not because the ballots were tampered with, which would be a justifiable reason. Instead, the NLRB, which has a tendency to be very political, could determine that the company had in some way “interfered” with the election and had, in the words of the PRO Act, “not demonstrated that the violation or other interference is likely to have affected the outcome of the election.”

Now, in almost every instance in which a union has lost a unionization election, it has charged “interference” on the part of the company. It’s as routine as players calling for fouls in basketball to work the refs.

With an NRLB sympathetic to unions, this legislation would place businesses in the bind of having to prove a negative. If they couldn’t pull that off, the agency could impose something on workers that a majority had already considered and clearly rejected.

Who thinks this is a good idea?

F. Vincent Vernuccio is a senior fellow at the Mackinac Center for Public Policy, a research and educational institute located in Midland, Michigan, and is author of the study Protecting the Secret Ballot: The Dangers of Union Card Check.