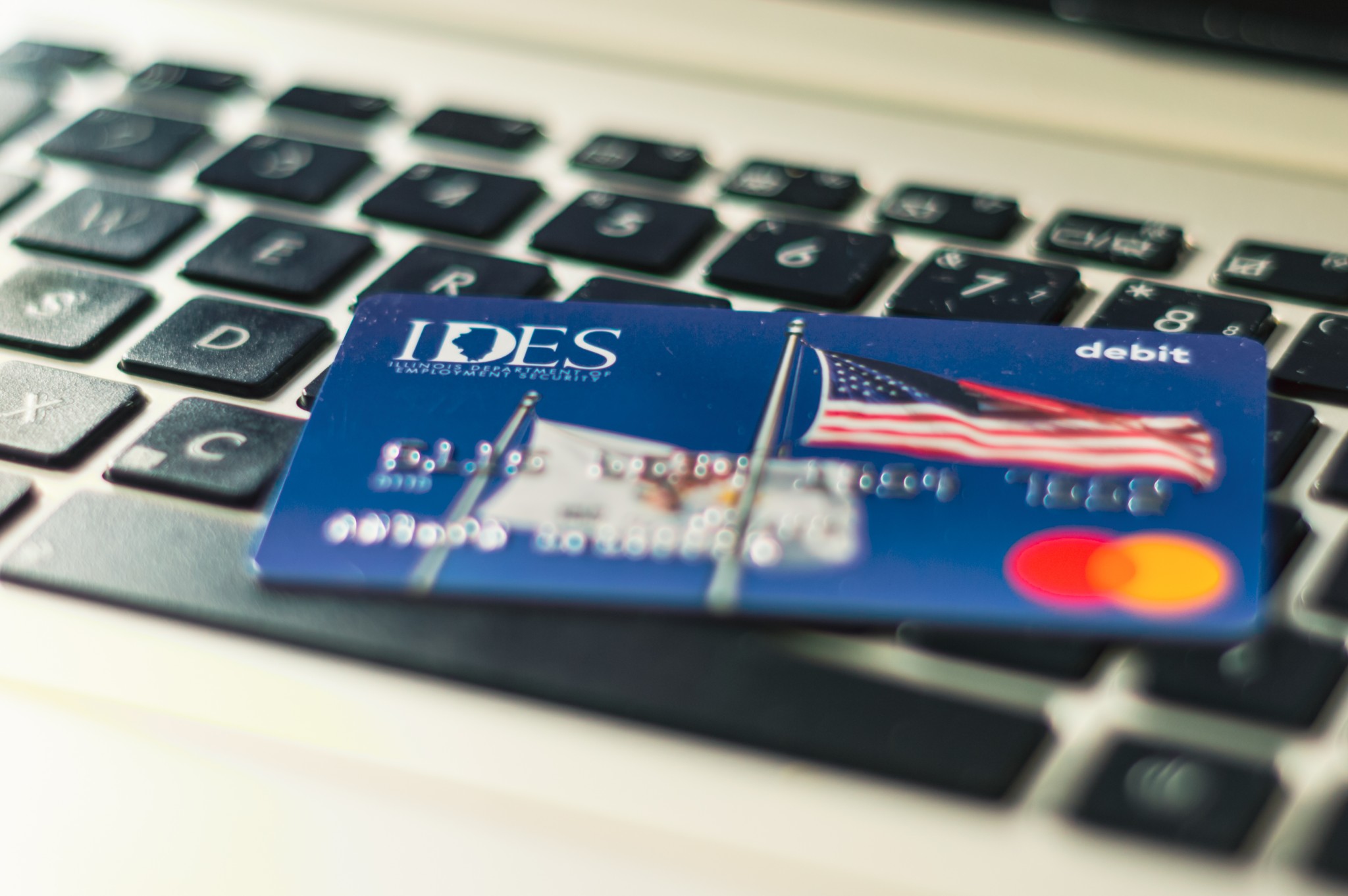 For most Americans, 2020 was a challenging year. But for thieves and fraudsters looking to exploit government assistance, it was a banner year.

Federal policies meant to aid out-of-work individuals at the height of the COVID-19 pandemic made the unemployment system an easy target for scandal. New research reveals that taxpayers could be on the hook for more than $300 billion in improper unemployment insurance payments.

So how did this happen?

A lack of program integrity made it all but inevitable. States are not generally required to cross-check unemployment claims with other states’ data. Nor do they consistently crossmatch claims with death records or prison records. Individuals looking to defraud the system successfully applied for unemployment in multiple states, under false names, and while incarcerated. States were effectively none the wiser.

Blank checks from the federal government with little oversight in terms of eligibility created a golden opportunity for identity thieves. The Federal Trade Commission reported complaints of identity theft — fraudsters using stolen identities to apply for government programs like unemployment — were up nearly 3,000 percent since 2019. And nearly 100,000 deceased individuals’ Social Security numbers were used to file unemployment claims over an eight-month period.

Those behind bars also cashed in. Research from the Foundation for Government Accountability also shows that thousands of convicted, incarcerated criminals applied for and received unemployment benefits. In Pennsylvania, alone, 10,000 inmates were found to have fraudulently filed for unemployment benefits. And in Virginia, unemployment payments to inmates have been estimated to total upwards of $40 million.

The painful truth is that all this money going to improper and fraudulent payments ultimately came from the pockets of American taxpayers. While the average American can’t even apply for a credit card without a credit check, it’s unacceptable that the government can spend taxpayer dollars with abandon and without safeguards against unemployment fraud.

You don’t have to be an economist to see that an unemployment system with few safeguards against fraudulent claims is an easy target for abuse and improper payments.

Now is the time for all states to protect their unemployment programs — and taxpayers — from the lucrative business of unemployment fraud. States should act quickly to employ simple crosschecks of available death records, prison records, and other states’ unemployment data to ensure claimants are eligible for benefits.

Alli Fick is a senior research fellow at the Foundation for Government Accountability.