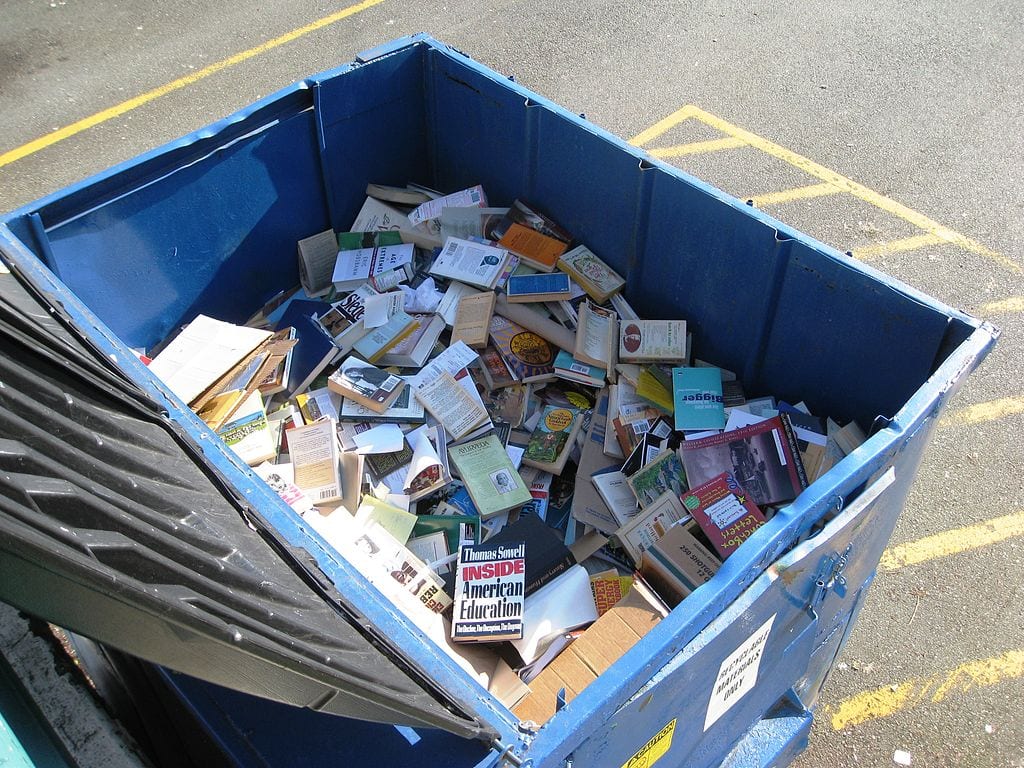 The United States is in the midst of an educational crisis. Test scores are plummeting, education spending is unsustainable, and the vast majority of American students are ill-prepared to thrive in the high-tech workplace of the future.

It seems like common sense: the hard-working, productive, intelligent employee is promoted, while his less hard-working and not-as-smart office mate stays put. Yet, in an astounding and absurdly naïve decision, the American education system has all but abandoned this fundamental model for success.

In essence, American schools operate on the idea that students’ feelings trump their intellectual abilities. Unfortunately, this has resulted in a universal dumbing-down of the curriculum, and a reluctance to distinguish the intellectually gifted students from their common peers.

For now, this insane notion of treating one and all the same is mostly limited to the classroom. However, in other aspects of academia — sports, clubs, talent shows, etc.— this lack of emphasis on superior ability and achievement is also creeping in. Ever hear the cliché that “everyone gets a trophy”? It is no longer a cliché, it is real.

Unfortunately, shielding students from the reality of life, which is that some are more talented than others, is putting the United States at a huge disadvantage in the increasingly hypercompetitive global economy. In fact, Sally M. Reis, a psychology professor at the University of Connecticut contends “that our nation’s talented students are offered a less rigorous curriculum, read fewer demanding books, and are less prepared for work or postsecondary education than top students in many other industrialized countries.”

Even more appalling is that this phenomenon is taking place completely by choice. Chester E. Finn, Jr. laments in National Affairs that “The American education system is not producing enough high achievers to sustain the country’s long-term well-being in an internationally competitive world. It is important to note, however, that our problem is not that we lack smart children; it’s that gifted students are not being given the tools they need to realize their potential and compete.” Yes, we are holding ourselves back by catering to the lowest common denominator rather than highlighting superior ability and achievement.

Why is the American education system ignoring its most talented students and jeopardizing the nation’s future? Part of the answer might lie in the fact that American educational doctrine focuses more on rescuing lagging students at the expense of advancing the gifted. In other words, American educators are more interested in the preposterous idea of achieving mediocrity for all than educational outcomes that reward exceptional performance and ability.

The Davidson Institute illustrates this quandary, observing, “In examining the effects of highstakes testing on classroom practices, the majority of the articles reported its negative influences with teachers focusing on underachievers and providing low-quality education for gifted and talented students.” While several developing nations, such as China and India are identifying and nurturing their most intellectually gifted students, the United States is doing the opposite. Unfortunately, this may backfire if China’s best-and-brightest eventually outshine America’s meager-and-mediocre.

Since money solves all problems, at least we can be assured that the educational needs of American students will never be in doubt. After all, the United States spent about $1.1 trillion on education in 2018. Even better, the United States spent more than $16,000 per student in 2014, which is 51 percent more than the average country in the Organization for Economic Cooperation and Development spent the same year.

Just kidding, in case you forgot, throwing money at problems typically does not solve them. Otherwise American students would be head and shoulders above their international peers, which is far from the case.

Furthermore, it should come as no surprise that with government bureaucracy come corruption and fiscal irresponsibility. In the nation’s capital alone, the public school system was accused of misspending millions of dollars intended for at-risk students. In another disgusting case of corruption, the state of California was found guilty in 2013 of diverting tens of millions of dollars in state and federal education funds to other projects.

Although these examples (and there are many more) of underhanded politicians swindling tax dollars are rage-inducing, it is just the tip of the iceberg. One of the more recent (again, there are many more) examples of government waste in education is the No Child Left Behind Act (NCLBA). At an average cost of $500 to $600 per student, this massive $14 billion per year program has been largely appropriated for “teacher professional development” (whatever that means).

From President Lyndon Johnson’s Head Start, to President George W. Bush’s NCLBA, to President Obama’s Race to the Top, and several other federal programs, the results have been dismal. In the most recent Programme for International Student Assessment (PISA), the United States ranked an unremarkable 38th out of 71 countries in math and 24th in science.

Even Americans are dubious about the nation’s educational competiveness. In a 2015 Pew Research Center report, only 29 percent of Americans rated the nation’s K-12 education in science, technology, engineering, and mathematics as “above average or the best in the world.”

This educational catastrophe is nicely summarized by Kentucky Auditor Adam Edelen, who remarked that education in the United States is being hamstrung by “an unchecked bureaucracy that has become bloated and inefficient at the expense of the classroom.”

One possible solution to the downward spiral that is the American education system is the principle of subsidiarity: things are done better at the local level. In fact, South Carolina is putting this principle into action. Across the Palmetto State, the Neighborhood Outreach Connection (NOC) is uniting volunteers and professional teachers to provide distinctive educational experiences tailored to the unique needs and abilities of their students.

Already, students participating in NOC are experiencing significant progress in test scores compared to their peers, even though NOC has barely enough resources at its disposal. Programs such as NOC demonstrate that the wasteful, one-size-fits all approach is the problem, not the solution. Hopefully, more communities across the nation will realize that the modern education system is more backwards than ever and unless we make significant changes, the United States will continue its slide backwards.

In a bitter case of irony, this American regression would result in the unintended consequences of the modern education system: A nation mired in mediocrity.