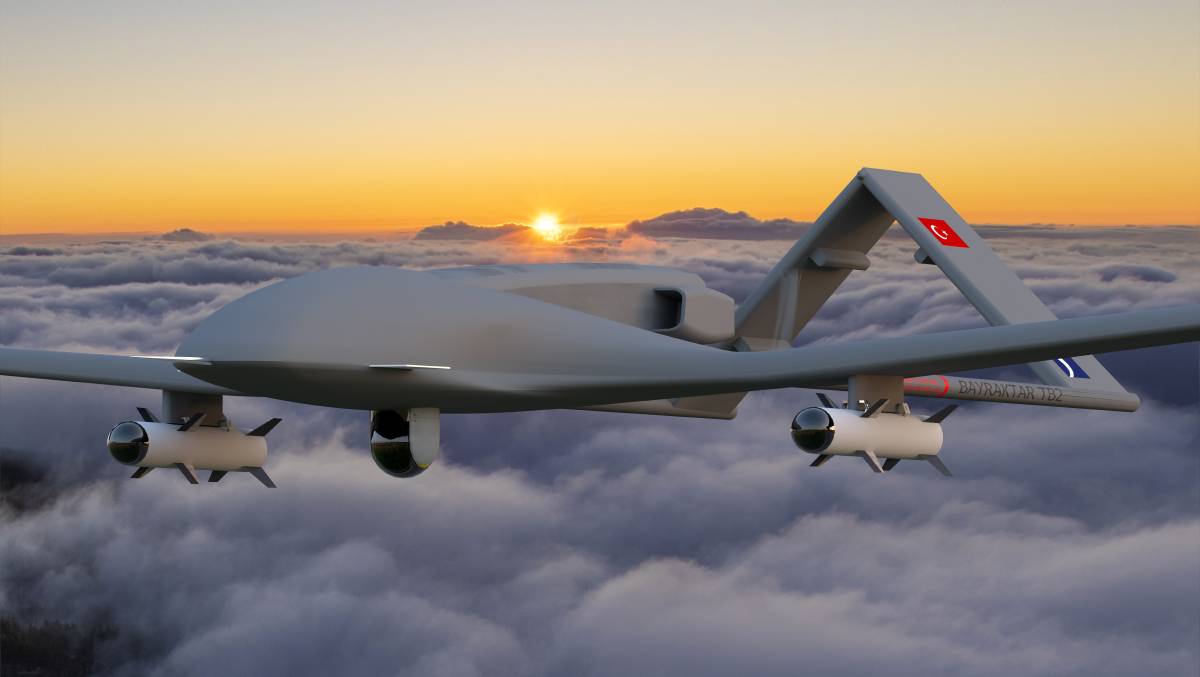 The vessels were spotted Monday in the early morning hours just off the coast of Snake Island in the Black Sea. Zaluzhniy posted the short clip to social media with the caption “Two Russian Raptor-class boats were destroyed at dawn today near Zmiinyi (Snake) Island.” However, there has yet to be any confirmation or response from Moscow.

The Raptor-class patrol boats are built by Open JSC Pella Shipyard, which is based in Leningrad, Russia, and are intended for use in patrolling, search-and-rescue, anti-sabotage, and anti-terrorism missions.

While it isn’t clear whether the vessels were both sunk, the footage shows as each is hit with what is believed to be a Bayraktar TB-2 armed drone, which was used in the April 14 attack which sank the Russian cruiser Moskva.

The Bayraktar TB-2 is an unmanned combat aerial vehicle capable of remote or automated flight. It was manufactured by the Turkish company Baykar Defense in 2014 and subsequently purchased by the Ukrainians, who have reportedly procured dozens since 2019.

While there has not been official confirmation, defense analyst and writer at the U.S. Naval Institute H.I. Sutton tweeted Monday afternoon: “Two #Russian Navy vessels seen east of Snake Island. This is hours after the TB-2 drone attack on two Assault boats, so likely different boats. Does not appear that attacked boats survived to sail away.” The tweet included images of the reportedly destroyed vessels as well as new vessels that were later spotted in the vicinity following the attack.