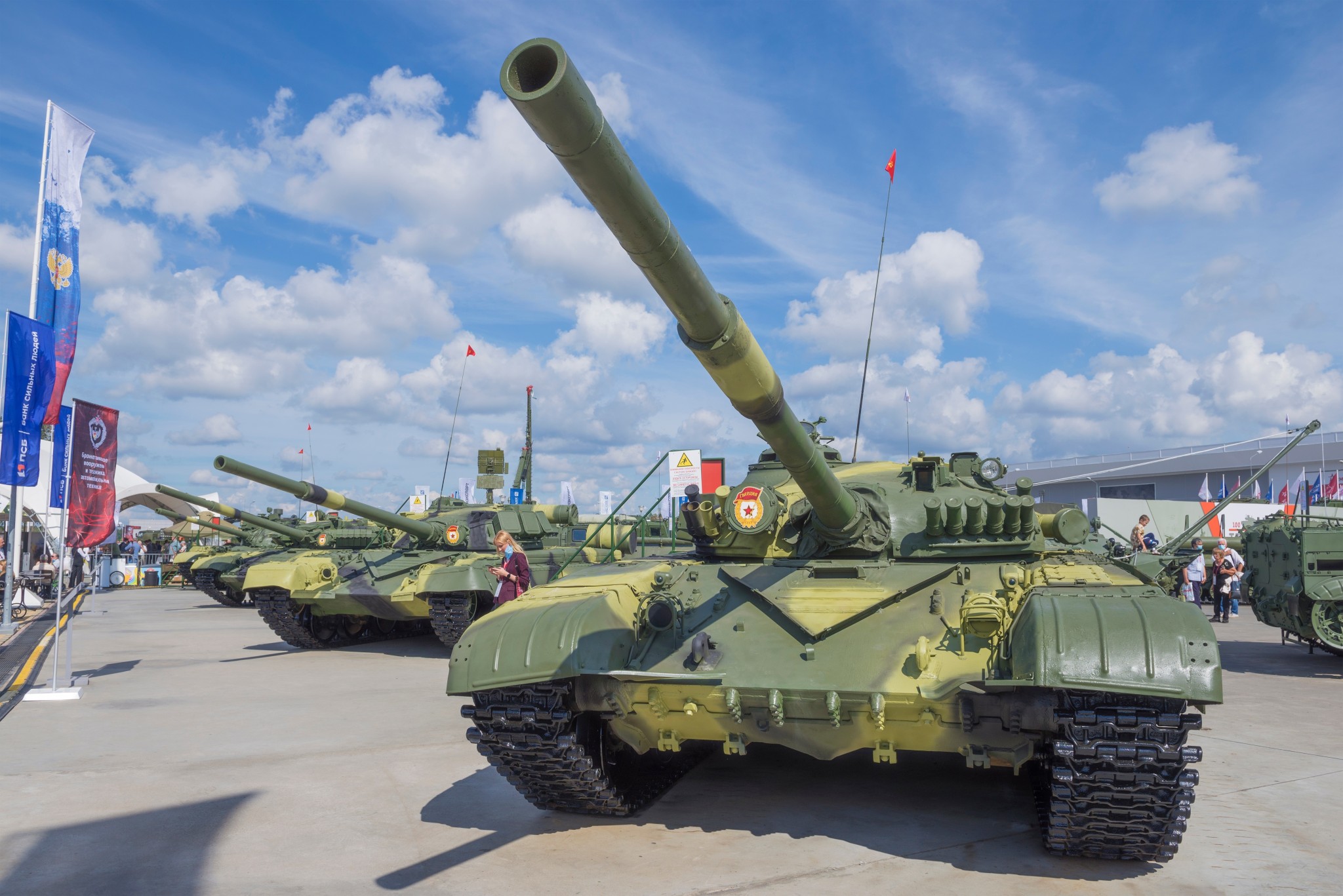 Ukraine has received Soviet-era T-72M tanks and BVP-1 Czech-made infantry fighting vehicles from the Czech Republic, Czech officials told the Wall Street Journal Tuesday. The shipment marks a notable increase in Western support for Ukraine, as it is the first time a country has provided Ukraine with tanks. NATO countries have up until now avoided doing this out of fear of provoking Russia with offensive weapons. President Joe Biden, for instance, has maintained that the military equipment the United States has sent to Ukraine is defensive.

Russia’s tanks far outmatch Ukraine’s tanks, prompting Ukrainian President Volodymyr Zelensky to repeatedly call on NATO to provide them to his country so that the Ukrainians can have the armored power they will need to beat back the Russian army. The tanks will also give Ukraine the ability to conduct long-range artillery strikes on Russian forces in Donbas, a U.S. official told the New York Times last week.

At a speech last week, Zelensky drew attention to the heroism of the defenders of Mariupol and lamented, “If only those who have been thinking for 31 days on how to hand over dozens of jets and tanks had 1 percent of their courage.” He said that it would be “impossible” to defend Mariupol “without a sufficient number of tanks, other armored vehicles, and, of course, aircraft.”

While NATO countries have not previously sent tanks, several countries, including the U.K., the U.S., and Australia, announced last week that they will send armored vehicles. Australia said it will send its Bushmaster armored vehicles while the Pentagon said that it will send armored Humvees. Those announcements came after a “donor conference” of more than 35 countries did not endorse sending Ukraine tanks while at the same time several countries agreed to send Ukraine infantry fighting vehicles, long-range artillery, and anti-aircraft systems.

The U.K.’s defense secretary, Ben Wallace, who hosted the conference, said Thursday that Ukraine was “looking for armored vehicles of some types, not tanks necessarily, but certainly protective vehicles, and more anti-air.” He said, “All of this will be forthcoming as result of this conference.”

Wallace concluded that there would be “more lethal aid going into Ukraine.” But that new level of lethality in Western aid was quickly surpassed with the Czech Republic’s gift to Ukraine.

A U.S. official told the New York Times last week that it would help transfer Soviet-made tanks to Ukraine from an unknown country or countries, possibly indicating that the U.S. aided the Czech Republic in the transfer. Czech Television reported that the transfer was agreed upon with NATO allies.

One estimate on the higher end puts the total of Russian tanks at around 12,420 compared to Ukraine’s 2,596. According to the same estimate, Russia has 30,122 total armored vehicles while Ukraine has 12,303.

Even while greatly outmatched, the Ukrainians have found notable success in destroying Russian tanks by using anti-tank weapons supplied by the United States, United Kingdom, and other countries.

In addition, according to the intelligence blog Oryx, Ukraine has captured 176 Russian tanks, 116 armored fighting vehicles, and 156 infantry fighting vehicles — a far greater number than Russia has been able to capture. According to the same source, Russia has only captured 44 Ukrainian tanks. The reason for the difference has much to do with a defender’s advantages, as Russia is projecting its forces hundreds of miles into foreign territory while Ukrainian forces are operating in and near their own cities and supply lines.

While the number of Czech tanks — slightly more than a dozen — is small, the Czech Republic’s decision to send them to Ukraine could be the start of other countries doing the same. As the war’s action moves to the Russian-occupied east and south of the country, Ukraine will need sophisticated firepower to push the Russians back. The evidence of Russian atrocities committed in Bucha and elsewhere could also inspire Western powers to provide greater military aid and increase sanctions.

Other Western nations will be weighing a decision in the coming weeks on whether to take the perceived risk of following the Czech Republic’s lead in supplying tanks or to continue with their current plan of toeing the line by sending armored vehicles but not tanks.