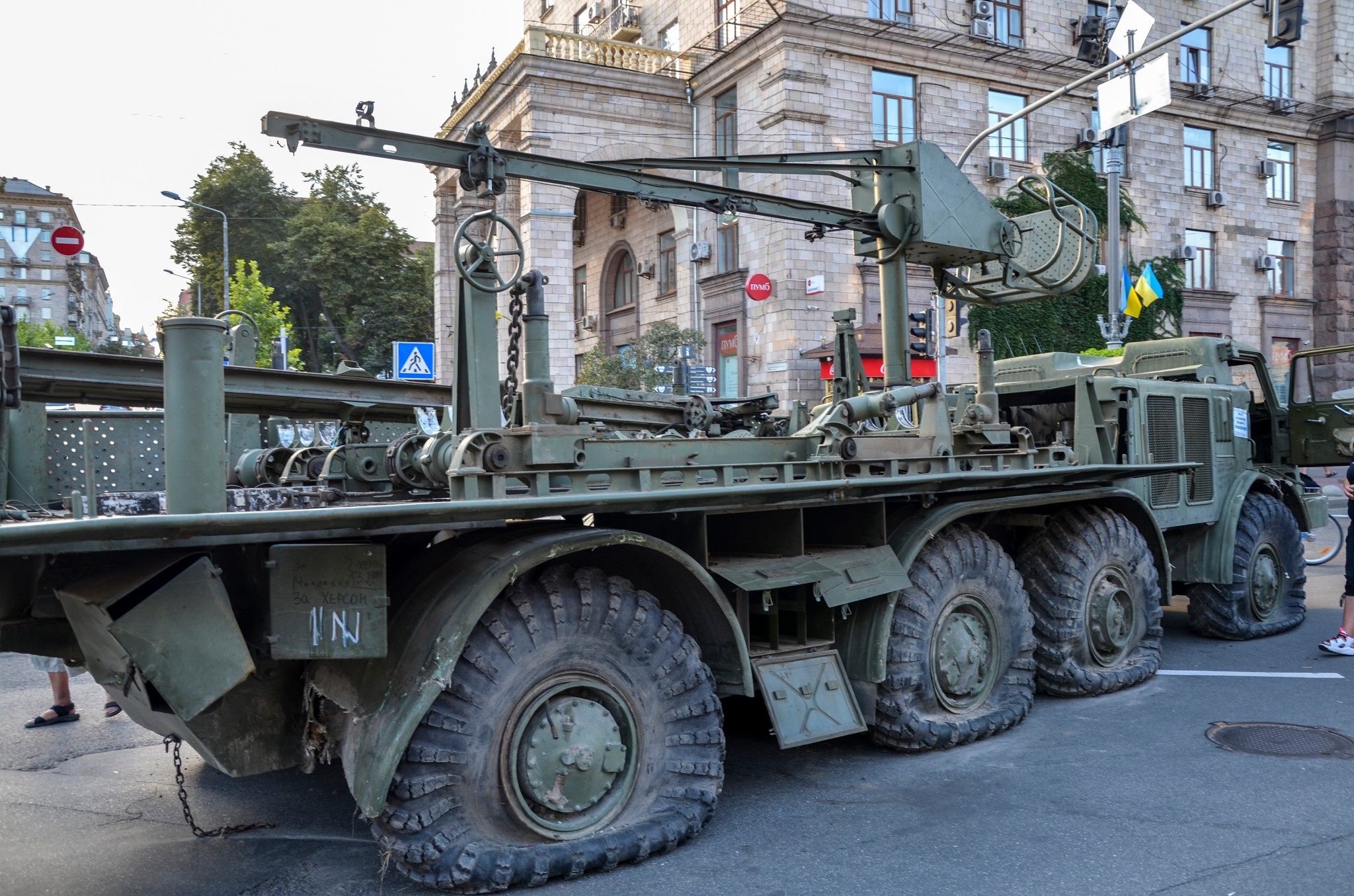 Ukraine retook the northeastern city of Balakliya on Tuesday, a surprising victory that demonstrates Ukraine is increasingly putting Russia on the defensive. Some are speculating that the counteroffensive, which is taking place in the region near Kharkiv, is aimed at recapturing key supply lines, without which Russian troops in the Donbas region would be crippled.

CNN reported that the offensive was designed to catch Russian troops by surprise, as Russia has deployed forces to the south to beat back Ukraine’s announced counteroffensive in the Kherson region.

The Institute for the Study of War explained how Ukraine utilized these troop redeployments: “Ukrainian forces likely took prudent advantage of a reallocation of Russian troops, equipment, and overall operational focus to launch localized counteroffensives toward critical points in Kharkiv Oblast.” The institute labeled Ukraine’s successes as “counterattacks of opportunity.” Essentially, Ukraine has seized on Russia’s decreased forces in the region near Kharkiv in order to push a fast-moving offensive into Russian-controlled land.

A Ukrainian communications officer posted a video on social media Thursday showing himself touring Balakliya. A Ukrainian soldier he interviewed claimed that Russian troops had “dumped their uniforms and all of their stuff” before fleeing the city in an effort to avoid being captured. The video showed Ukrainians gathering up Russian weapons that had been abandoned.

Videos posted on social media also show Ukrainians in Balakliya rejoicing at being liberated from their six-month-long Russian occupation. In one video, Ukrainian women sob as they embrace Ukrainian troops.

Balakliya was under Russian occupation for 6 months. It’s how the real liberation looks like. I listen to local people on the video and think how many unknown war crimes from this all period we will find there. pic.twitter.com/83dOd4P57W

A journalist for the Kyiv Independent reported that the victory would position Ukrainian troops to recapture Kupyansk, a key transportation hub that allows Russia to supply its troops that are based in the Donbas region.

Ukrainian President Volodymyr Zelenskyy celebrated the victory in his Wednesday address. “This week we have good news from Kharkiv province,” he said. “I think every citizen feels proud of our warriors.”

Russian President Vladimir Putin dismissed the Ukrainian victory Wednesday, saying, “[W]e have not lost anything, nor will we lose anything.”

Ukraine’s two ongoing offenses show the country’s growing success in dictating the course of the war. Whereas before Ukraine was defending itself against the Russian onslaught, now it is forcing Russia to defend the territory that the country has captured.

“It’s clear who has the initiative at the moment,” said Ukrainian presidential adviser Oleksiy Arestovych. “There are surprises along the whole front.”

One week after Ukraine launched its counteroffensive in the south, however, the effort has paused, as Ukraine has incurred losses. The immediate goal of this counteroffensive is to separate the thousands of Russians troops in the city of Kherson from their supply lines.

The Wall Street Journal reported Wednesday that weapons from U.S. and other Western nations are allowing Ukrainian forces to grow stronger. The U.S recently sent four 105 mm Howitzers, 100 armored high-mobility multipurpose wheeled vehicles, 1,000 155 mm rounds of remote anti-armor mines, and more to Ukraine. Still, Ukraine’s weapons do not match the quantity of the weapons the Russians have.

On Thursday, Gen. Mark Milley, the chairman of the Joint Chiefs of Staff, said that the HIMARS systems the U.S. has supplied to Ukraine have had a devastating effect on Russian forces. More than 400 Russian targets, he said, have been hit by HIMARS.

“The war is not over, but so far the Russian strategic objectives have been defeated,” he said at a press conference at Ramstein Air Base in Germany.

Zelenskyy said Thursday that Ukraine has liberated more than 390 square miles as part of its counteroffensive that began last week.

Phillips P. O’Brien, a professor of strategic studies at the University of St. Andrews in Scotland, said Thursday that Ukraine’s counteroffensive near Kharkiv “could be a sign that the wheels are coming off the bus” for the Russian army.