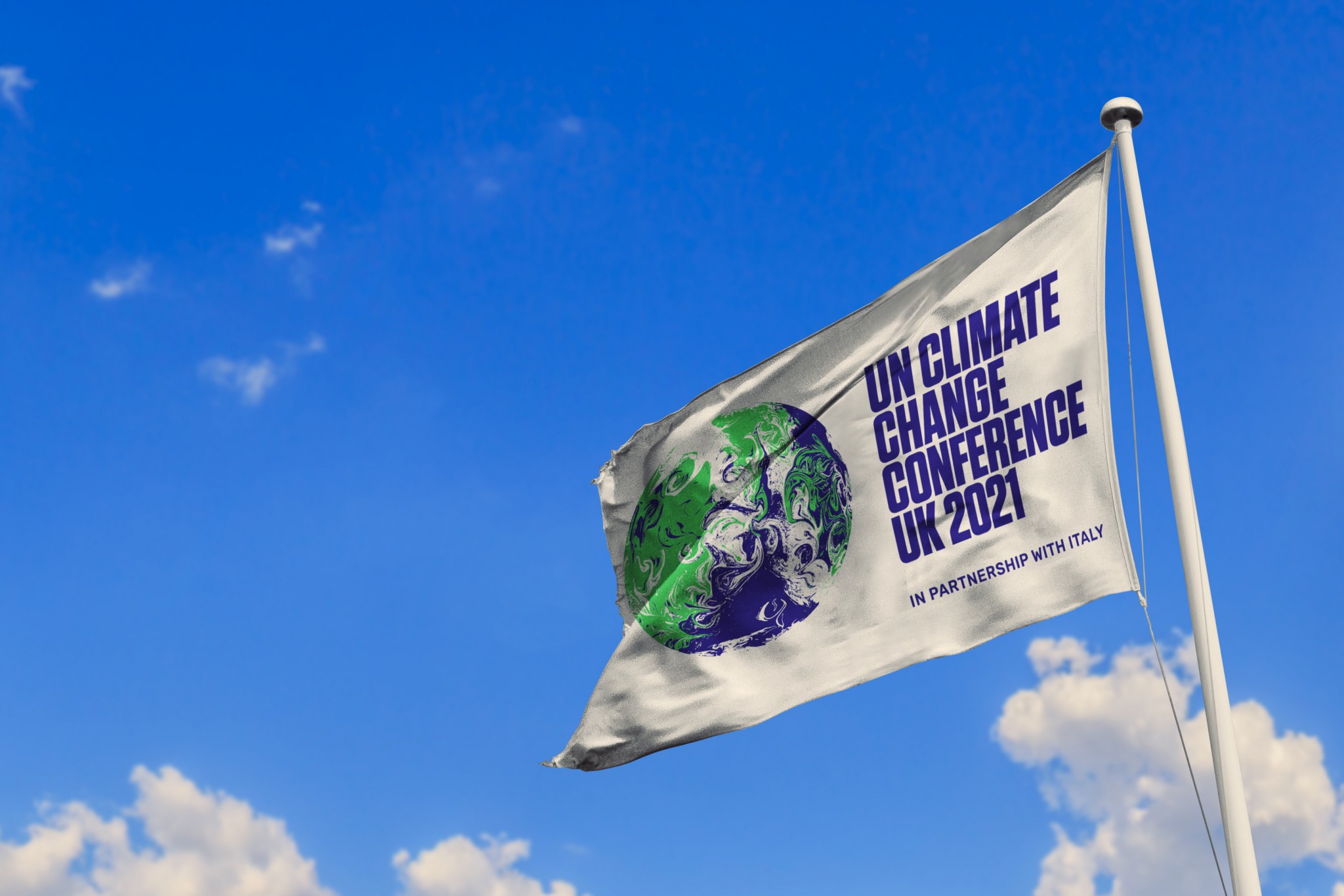 When I was young (long ago and far away) I spent about a half dozen years as a reporter for daily newspapers, most of those years for a county-wide daily called The Ledger in Lakeland, Florida. I was obliged in Ledger days to explain to my news sources that as a reporter I had nothing to do with the paper’s editorials, which were consistently liberal in a very conservative county. By this time, thanks to a few years contact with the real world, I had recovered from my mild case of university-induced liberalism, and the editorials irritated me as much as they did the people I covered.

In those days The Ledger was owned by the New York Times, as were nine other papers in Florida, mostly weeklies. The Times ownership was entirely a financial arrangement — newspapers made money in those days — and they almost never interfered with local papers after taking the money. This was very hard to convince others of. Most were certain that the Times dictated our editorials. I could see the disbelief on their faces when I explained, “No, we’re stupid on our own.”

Save for one other staff writer, a long-time chum of mine, all the other reporters were liberal. (I was deplorable before deplorable wasn’t cool.) But they did not, as is the practice today in almost all big dailies, advocate for their agendas in their news stories. The news pages played things pretty straight. The wall between opinion and news was respected, and clear enough for anyone paying attention to see. With few exceptions, this wall has been breached, with both news reporters and opinion writers now carrying water for the political and cultural left.

One major newspaper today that retains a line between the newsroom and the editorial suites is the Wall Street Journal. The venerable Journal is the flip-side of The Ledger, with consistently center-right editorial pages packaged with a news operation that every year reads more and more like that of any other large liberal daily. I’m sure some Journal reporters feel obligated to put some distance between themselves and the old Mustache Petes who write those stuffy editorials that so often call into question the favorite phantasms of enlightened elites.

In the August 10 edition, the lead Journal editorial treats the recent United Nations’ overheated, the-sky-is-falling report on global warming with the skeptical, almost contemptuous, manner that it so richly deserves. It’s little exaggeration to say that the UN’s report, a repeat of its 2013 scold, basically warns us that the planet will fry unless we turn the economy over to Al Gore. The evidence to support this coming apocalypse is, to put it mildly, less than overwhelming.

On the op-ed page of the same edition is a cogent take-down of the shoddy way the mainstream media have covered this basically manufactured non-crisis. Under the headline “Climate Change Has Consumed Journalistic Standards,” regular Journal columnist Gerard Baker laments an industry that prides itself on skepticism, but demonstrates none when it comes to even the most outlandish and evidence-free climate claims.

To see the truth of Baker’s criticism, Journal readers need go no further than page one of the same edition in which his column appears. Under the headline “Climate Warming Prompts Calls For Action,” Journal reporters Robert Lee Hotz and Timothy Puko pen a long story that basically takes all of the UN panel’s claims as given, quoting such scientific experts as John Kerry and Boris Johnson. All the horrors are trotted out in the report: rising sea levels, melting ice caps, extreme heat, extreme cold, more intense storms and more wildfires (which numerous sober analyses have shown are no more frequent now than they ever have been). These will be our lot, the warmists insist, if we don’t act now, which means moving away from the use of fossil fuels. The same fossil fuels that more than any single thing have made possible the abundant and relatively low-cost energy that has enabled the long and affluent lives so many on the planet enjoy now. There’s not a hint in the story that many credentialed scientists question the more outlandish claims of what has morphed from a scientific question into a political crusade.

It’s not just the warming hustle where Journal reporters fail to deploy that essential word “alleged,” the proper use of which shows readers that reporters know and respect the difference between a claim and a fact. It’s dispiriting to read stories about “police brutality” or “systemic racism” without any apparent recognition on the part of the writer that these things may not exist, or at the least are grossly exaggerated. If we’re still saying that O.J. “allegedly” murdered two people, for which the evidence is overwhelming, why no “alleged” in front of “systemic police brutality,” for which there is none?

I’m a son of the South and old enough to have clear memories of Jim Crow. A nasty business which hung on way too long. So I know from systemic racism. And I know this is not what we’ve had in America for decades. I understand that when the subject is race, truth, rationality, and balance have about as much chance as a snowball on a sidewalk in Tampa in August. But I’d expect that if any newspaper were to demonstrate perspective in its news coverage of this difficult subject it would be the Wall Street Journal. Alas…