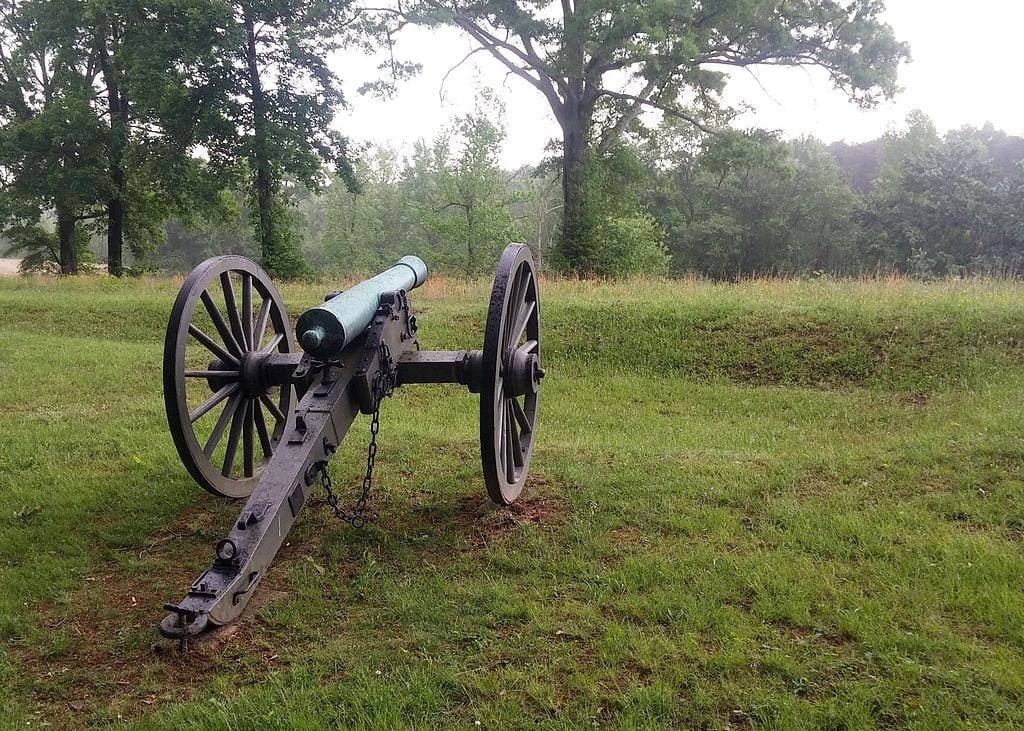 It is fair to say that two of the greatest wartime leaders in Western history are Abraham Lincoln and Winston Churchill. They lived in different eras, fought different types of wars for national survival, and came from antithetical backgrounds, educations, and experiences; yet as war leaders they shared the common traits of integrity, perseverance, and grit; they knew how to lead by both physical and rhetorical example and were willing to sacrifice everything — even their lives — in the cause of freedom.

But rarely does posterity compare and contrast these two historical giants to seek a better understanding of both men. Thankfully, this is what Lewis E. Lehrman has accomplished in his newest book, Lincoln & Churchill: Statesmen at War, an unparalleled examination of war leadership, character, and statecraft by two of the greatest men of their respective generations.

Lehrman, a renowned historian, is no stranger to the lives of his subjects, having previously authored the books Lincoln at Peoria: The Turning Point and Churchill, Roosevelt & Company: Studies in Character and Statecraft. Lehrman is also the co-founder of the Gilder Lehrman Institute of American History and a winner of the National Humanities Medal, among his numerous accomplishments in the field of history.

His latest book is a comparative history of the two great war leaders, the issues and struggles they faced, how they tackled adversity in defeat and victory, and how their leadership took shape. While not offering full biographies of either man, or full histories of either the Civil War or World War II, Lincoln & Churchill, offers the essential aspects of each man as they led their nations through calamitous times.

Thinking about it, two more different men can hardly be found. Lincoln was tall, lean, and abstemious; Churchill was short, stout, and a lover of food, drink, and cigars. Lincoln was a backwoods boy with little formal schooling; Churchill was a son of aristocracy who grew up with the best of everything, including education. Lincoln was a self-made man who struggled for income, for social and professional position, for political renown, for acceptance. He was underestimated and disrespected upon his election to the presidency and considered unequal to the great task before him. Churchill, while self-made, had every door opened to him to create his opportunities. His résumé in politics was the length of his arm and his renown and respect was practically unequaled when he became prime minister. Like Lincoln, however, his peers had serious doubts that Churchill was the right man for the task of opposing Nazi aggression.

As both leaders sought to find their footing at the head of nations at war, they struggled with many of the same issues: Coexisting and coalescing with their cabinets and political peers, finding the right generals and urging them to victory without bruising soft egos, dealing with intransigent military leaders, handling devastating — and sometimes humiliating — battlefield losses, leading their peoples using unparalleled rhetoric in the direction they needed to go to win the war, and ultimately planning and preparing for victory and peace. All of this was an arduous journey for both men, and Lehrman shows not only their triumphs but also the flaws, failures, and foibles of both Lincoln and Churchill — aspects of great leaders we do not always see, yet without which their greatness would not have been achieved.

How leaders deal with failure and loss is as important as how they accept victory — if not more so. One of the more surprising glimpses of both Lincoln and Churchill in Lehrman’s book is, in fact, these moments of human weakness and fragility. The reader sees Lincoln, always photographed in such a strong, self-sufficient aspect, shocked and depressed after the loss at the battle of Fredericksburg saying, “If there is a worse place than Hell, I am in it.” Or after the Union victory at Gettysburg was not followed up with a decisive attack against the retreating confederates and Lincoln was found in his study with his head in his hands, crying at the lost opportunity to end the war. Similarly, the reader sees Churchill, also a thoroughly strident figure in history books, as sometimes self-indulgent, arrogant, even sensitive, questioning his generals, feeling betrayed and dismissed by President Franklin Roosevelt, and being deeply wounded by public censure and criticism. “The public will be staggered when they hear tonight at 9 o’clock that I’ve resigned,” Churchill said after his 1945 election loss, a comment filled with both ego and sadness.

But in the end, one of the great takeaways from Lincoln & Churchill is both men’s inspiring character, and their indomitable will to win that made victory possible. “Neither the United States in 1860 nor Britain in 1939 had been well prepared for the cataclysms that would overtake them,” as Lehrman writes. “Nothing could have made Lincoln or Churchill entirely ready for the challenges each would have to overcome.” Yet overcome them they did. As Lincoln said in 1862, “I expect to maintain this contest until successful, or till I die, or am conquered, or my term expires, or Congress or the country forsakes me.” Churchill made a similar point in 1940 when, facing a major cabinet division between appeasement of Hitler or fighting a war, Churchill said, “Every man of you would rise up and tear me down from my place if I were for one moment to contemplate parley or surrender. If this long island history of ours is to end at last, let it end only when each one of us lies choking in his own blood upon the ground.”

In Lincoln & Churchill, Lehrman offers up a book of inspired insight, impressive erudition, and monumental historical achievement. It is a book worthy of every history lover’s shelf.