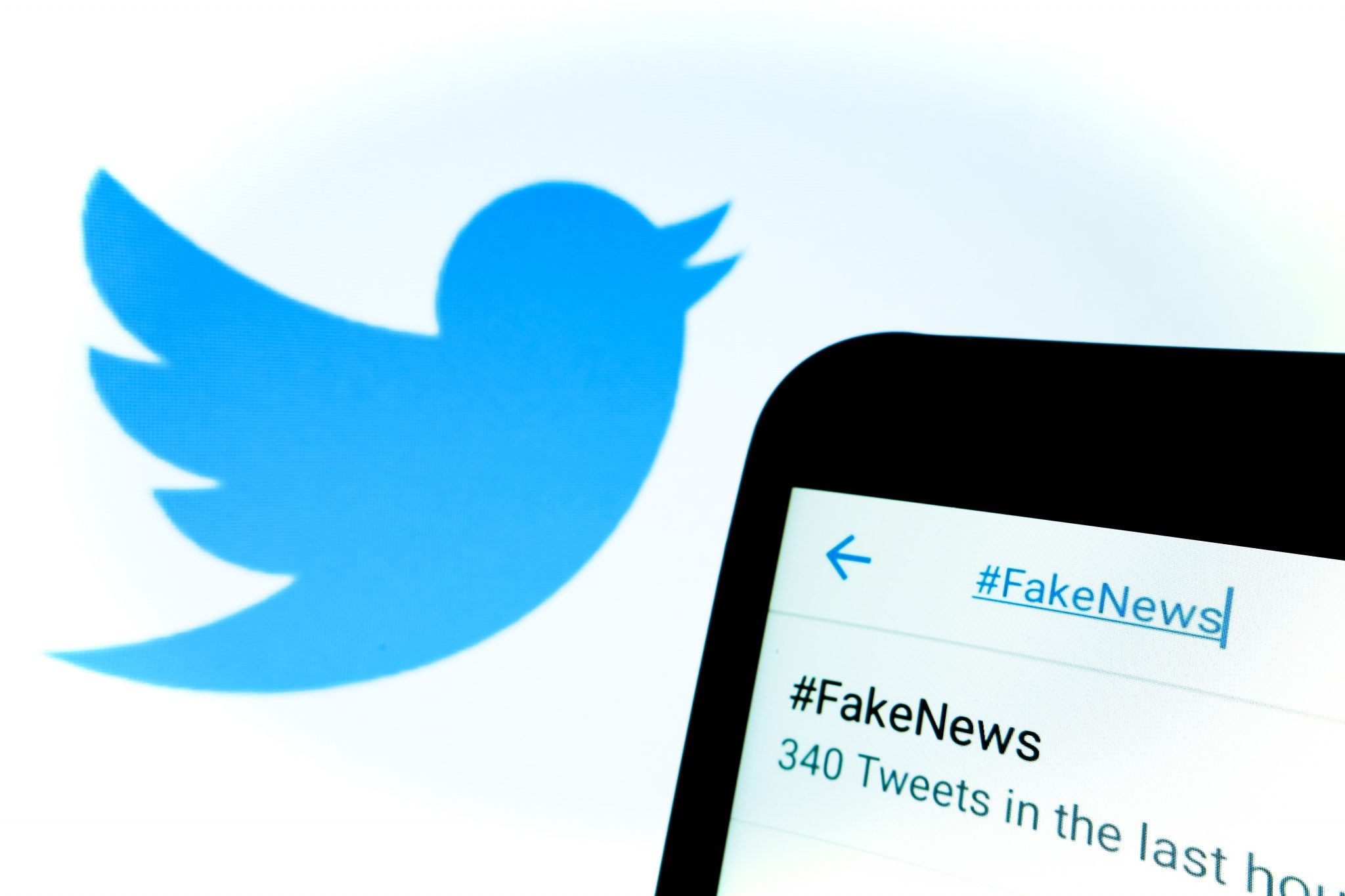 Twitter’s “trending” section, one of the key features of the influential social media platform, has been heavily manipulated by fake and hijacked accounts for at least the last half decade.

New research conducted by the EPFL, a top Swiss engineering university, has discovered a vulnerability in Twitter’s algorithm that allows bots to fake trends. Tweets that are created for a split second before being deleted will still count toward a topic’s popularity, allowing huge networks of automated accounts to coordinate while remaining undetected.

The researchers estimate that “at least 20% of the top 10 global trends” since 2015 were faked. In Turkey, which serves as the main case study for the paper, that figure jumps to nearly half. The magnitude of this problem for the United States is yet to be determined.

If true, this phenomenon would constitute one of the most serious cases ever discovered of “astroturfing” — a practice in which an unethical actor attempts to manipulate public opinion by faking popular grassroots support for a particular cause or point of view.

Some of the fake trends exposed by the investigation include “phishing apps, gambling promotions, disinformation campaigns, political slogans, hate speech against vulnerable populations and even marriage proposals.” Upwards of 100,000 bots were identified.

Twitter clocks in at 192 million daily users, making it one of the largest platforms in the world. Yet even this number likely undersells the site’s influence. Because Twitter is the app of choice for many politicians, journalists, and leading public figures, it often plays a more prominent role in steering public opinion and perceptions than rivals with more users such as Facebook or Instagram.

Notably, Twitter trends are often used by journalists as starting points for articles, being ostensibly a “proxy for what people are talking about.” This Twitter-to-news pipeline could allow astroturfing campaigns to reach audiences far larger than Twitter’s own user base.

While the study does not go into detail about the entities behind the identified bot campaigns, past data suggests that state-aligned actors have been responsible for recent large-scale botting operations. A report released by Twitter around this time last year revealed that it had identified and taken down networks belonging to China, Turkey, and Russia. China’s network was by far the largest of the three, reaching almost 200,000 fake accounts before Twitter pulled the plug. While the astroturfing method used was relatively rudimentary, it isn’t difficult to imagine a determined state actor adopting the approach outlined by the EPFL researchers.

Surprisingly, the researchers say that Twitter “declined to make any changes” when contacted, despite “acknowledging … the vulnerability in its Trends algorithm.” The coordinated manipulation seems therefore likely to continue.

It should be noted that bots aren’t the only party manipulating Twitter trends. Twitter itself is guilty of the same.

Accusations of curating the trends feed have been lobbied at the company for a long time but have yet to be fully substantiated. But what we know for sure is that Twitter attempts to actively bias public perceptions of what’s trending by adding editorializing “context.”

Between propaganda bots, vindictive users, and a moderation policy that is hostile to freedom of speech and thought, the best personal policy may be to stay well away from Twitter.

Regardless of individual choice, however, Twitter will likely remain a central conduit for political discourse for the foreseeable future. Its management has the responsibility to ensure that this discourse is free and fair — a responsibility that it has so far abdicated.