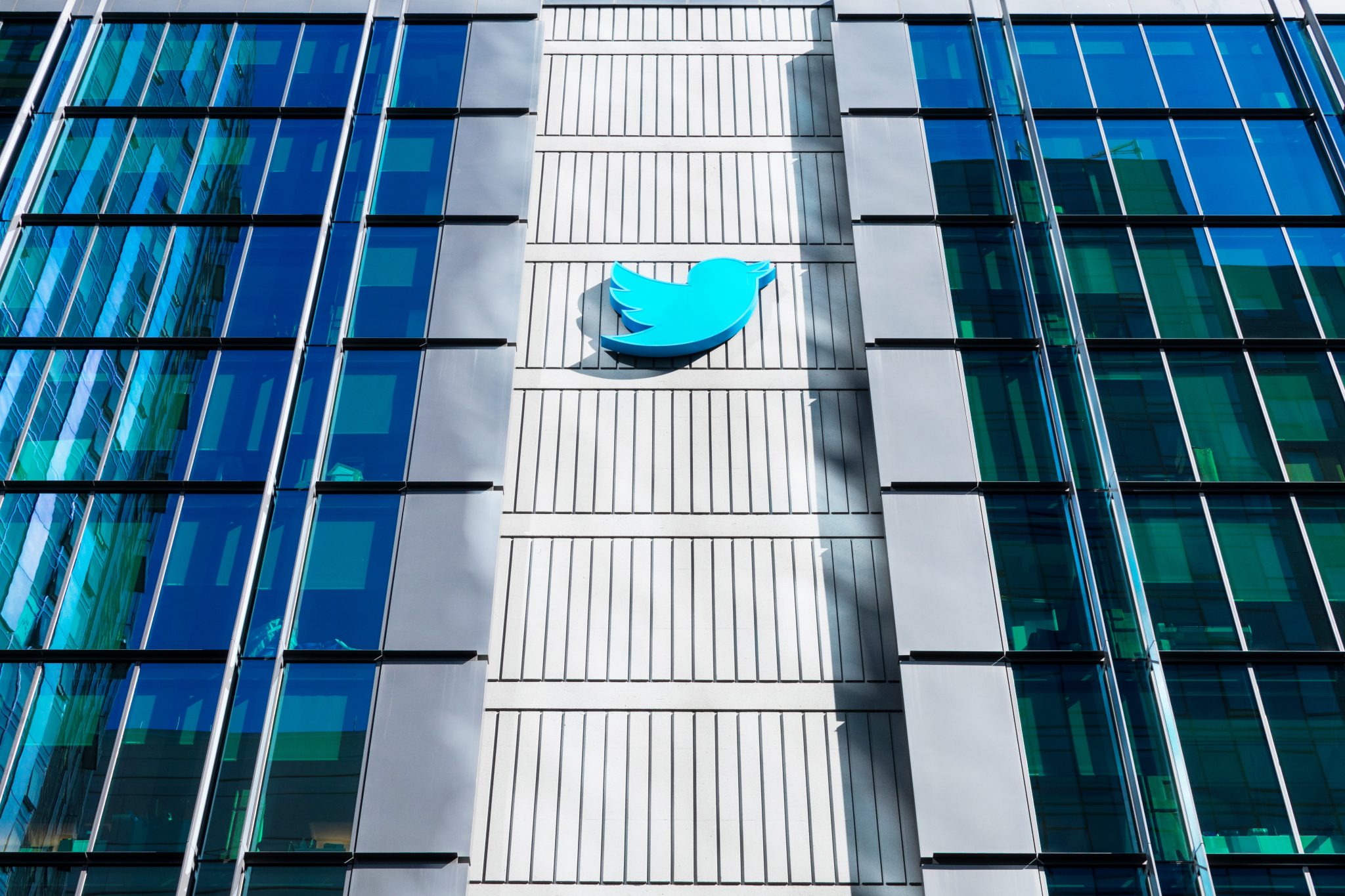 Twitter’s decision to outright ban 7,000 users for their ties to the QAnon conspiracy theory and to regulate 150,000 other accounts is the first good decision following a series of missteps in deplatforming that have disproportionately affected conservatives. But they got it right this time: Twitter announced in a tweet Tuesday they would no longer highlight tweets about QAnon in trending and recommendation lists and would block all URLs to QAnon-related websites.

“We’ve been clear that we will take strong enforcement action on behavior that has the potential to lead to offline harm,” the social media company announced. While they did not cite the specific instance that prompted this decision, the recent targeted harassment of anti-Trump celebrity Chrissy Teigen by QAnon supporters on and offline is a likely assumption.

The QAnon conspiracy rests on the belief that an international pedophile ring of celebrities and government officials is working to undermine President Trump. With documented evidence surrounding an existing pedophile ring organized by Jeffrey Epstein and Ghislaine Maxwell, other unsavory parts of the conspiracy are being legitimized.

Teigen, after heavily criticizing Trump, was attacked by QAnon supporters on Twitter with baseless claims that she had flown on Epstein’s jet. Teigen, who is 34 years old, pointed out that if she had flown on his jet she would have been a victim. Following Maxwell’s arrest, the harassment has only increased through the month of July. This prompted Teigen blocking over a million accounts that had harassed her.

The argument that “Twitter is not real life” is thrown around ad nauseam, but the reality is that when the nasty parts of Twitter enter the real world, they are dangerous. Teigen’s family has faced serious threats online. One tweet with 1,500 likes directly threatened her son.

QAnon supporters have not just harassed Teigen and her fellow celebrities on Twitter; the conspiracy also has been tied to a number of crimes. In 2018, a man in an armored vehicle with 900 rounds of ammunition engaged in a standoff with authorities at the Hoover Dam, demanding they “release the AIG report,” a common request among those who follow the conspiracy. He pleaded guilty to terroristic threat charges in February.

The defendant in the slaying of an underboss in the Gambino crime family last July was a follower of the QAnon conspiracy. The crime was originally thought to be a mob hit, but the defendant insisted that he mistook his victim, “Franky Boy” Cali, for a “deep state” figure.

A Colorado woman who planned to kidnap her own child after losing custody was inspired by QAnon. She believed that child services officials that had taken her daughter were “evil Satan worshippers” and “pedophiles.” The woman and her ex-law enforcement accomplice attended QAnon meetings and a gun range in preparation for their planned “raid” on child services this January.

Last May, the group was listed as a potential domestic terrorist threat in a memo circulated by the Phoenix branch of the FBI: “These conspiracy theories very likely encourage the targeting of specific people, places, and organizations, thereby increasing the likelihood of violence against these targets.” QAnon presents a physical threat to individuals by engaging in extreme speculation, going far beyond most other conspiracy theories.

Conspiracy theories have long been part of American culture. Who killed JFK? Is Elvis really dead? The moon landing was faked. No matter how ludicrous they sound, many people believe them, and they are entitled to that. But when these theories encourage violence and actively threaten the lives of fellow Americans, that is where free speech stops.

Brandenburg v. Ohio set a clear precedent for the extent of free speech. Conspiracies that encourage imminent, lawless action are not protected under the First Amendment. The QAnon conspiracy has a long, documented history of inciting violence, which has resulted in the death of at least one individual and inspired many other crimes. QAnon is no longer some innocent conspiracy; it poses a direct threat to the safety of others. Twitter, for all its failings, made the right call to bar supporters of the conspiracy from its platform.

Jack Dorsey and Twitter got it right on QAnon by taking on its harassment of Twitter users and others. But they haven’t gone far enough. Ayatollah Khamenei can still threaten attacks against the U.S. by tweet. Anti-Semites like Louis Farrakhan and Nick Cannon are still allowed to spew anti-Semitic drivel from their accounts. Twitter needs to do better to hold all those accountable for hate speech and threats to safety.

It is important to note that QAnon was banned under the same community guidelines that prompted Twitter to flag a Trump tweet for inciting violence. The new guidelines that oppose inciting violence and hate speech are open to abuse, and they have been. The double standard of Twitter moderators targeting conservatives is plain to see, but it does not mean the guidelines themselves are flawed. The far-right QAnon conspiracy is not another instance of conservative thought being silenced under the guise of safety threats. It is a legitimate public safety threat. Although Twitter has much ground to make up before it equally enforces its community guidelines, the banning of QAnon is a step in the right direction.