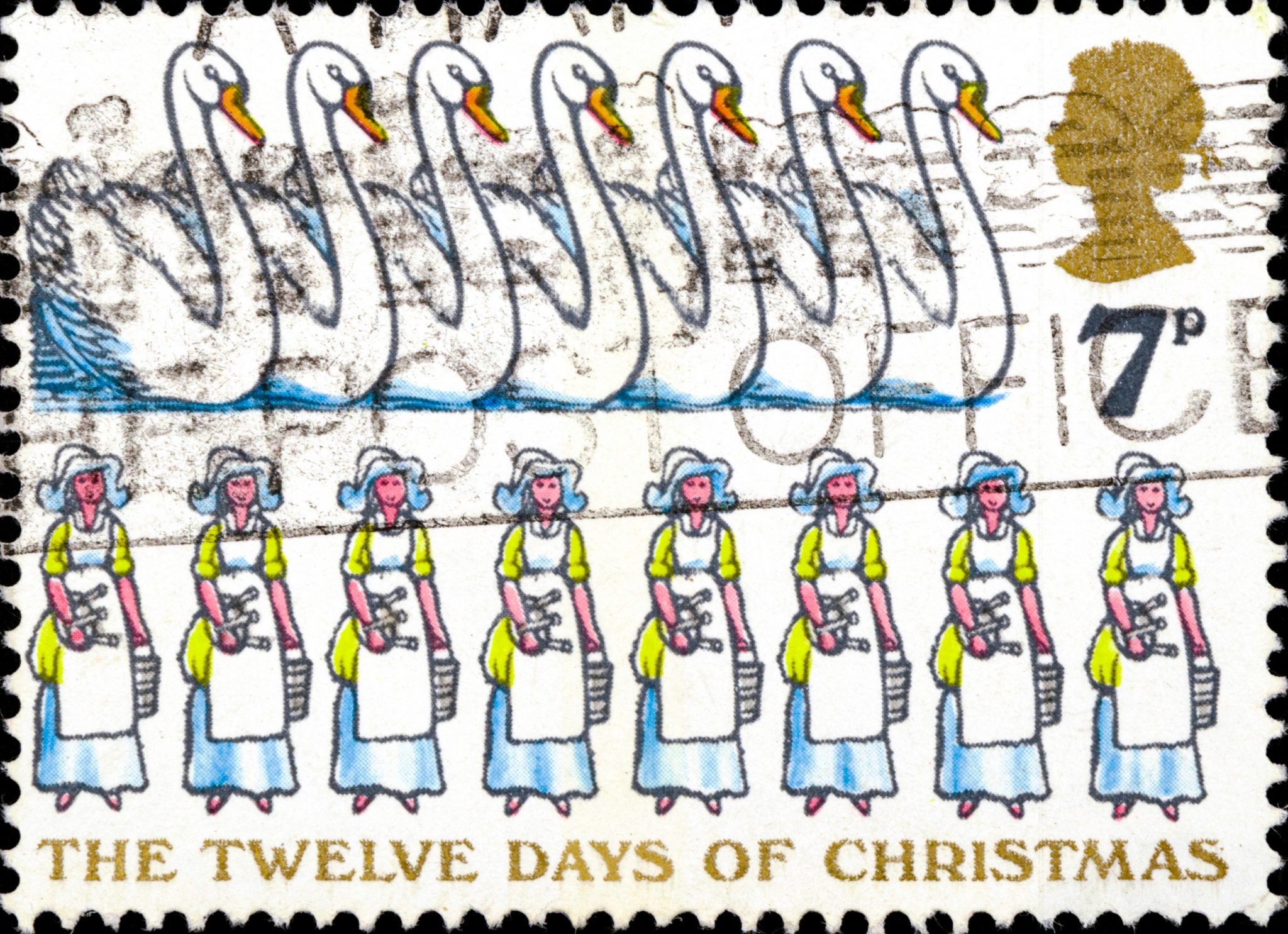 So that is it for 2020, not that the fault lies in the stars, which have a decided impact on the measurement and organization of time, but in ourselves. We ought to know that by now.

What is more significant, calendar-wise, is that it is the eighth day of Christmas and my true love gave to me eight maids a-milkin’, essential food, friends, of life. As are the eight Beatitudes of Jesus, spoken on a mount in Galilee, Israel.

Jack Kerouac, one of our great American writers, thought about them all the time. If you do, too, you will improve your attitude. They are a suggestion to be humble, to be charitable, be a mensch. This is well in line with what Hillel, the well-beloved sage, noted when challenged to explain the whole law while standing on one foot.

“No problem,” said he, “Do not to others what you would not want done to you; now go and study.”

Hillel was one of the first and greatest of those who produced what would become the Talmud. He had a rival — how could there be Jewish idea men without rivalry? — named Shammai, known for not suffering fools. Surely we need both kinds. Science needs both. Armies need both. In The American Spectator you will find both.

Jesus, who became the Christ for many, and I, personally, only will say here — because I report, fair and accurate, others editorialize — that this is well and good, for it brings them to the life that is the Creator’s gift, as shown in the happy image of this eighth day of Christmas.

Hear to the Beatitudes. I think Hillel would have nodded in agreement. “That’s a good way to put it,” he might say, “now go and study.”