Blog,Top Story Israel Obey and Be Free - The American Spectator | USA News and Politics
Menu
Blog
Obey and Be Free
Doing the right thing is advisable.
by Roger Kaplan
Gwoeii/Shutterstock.com 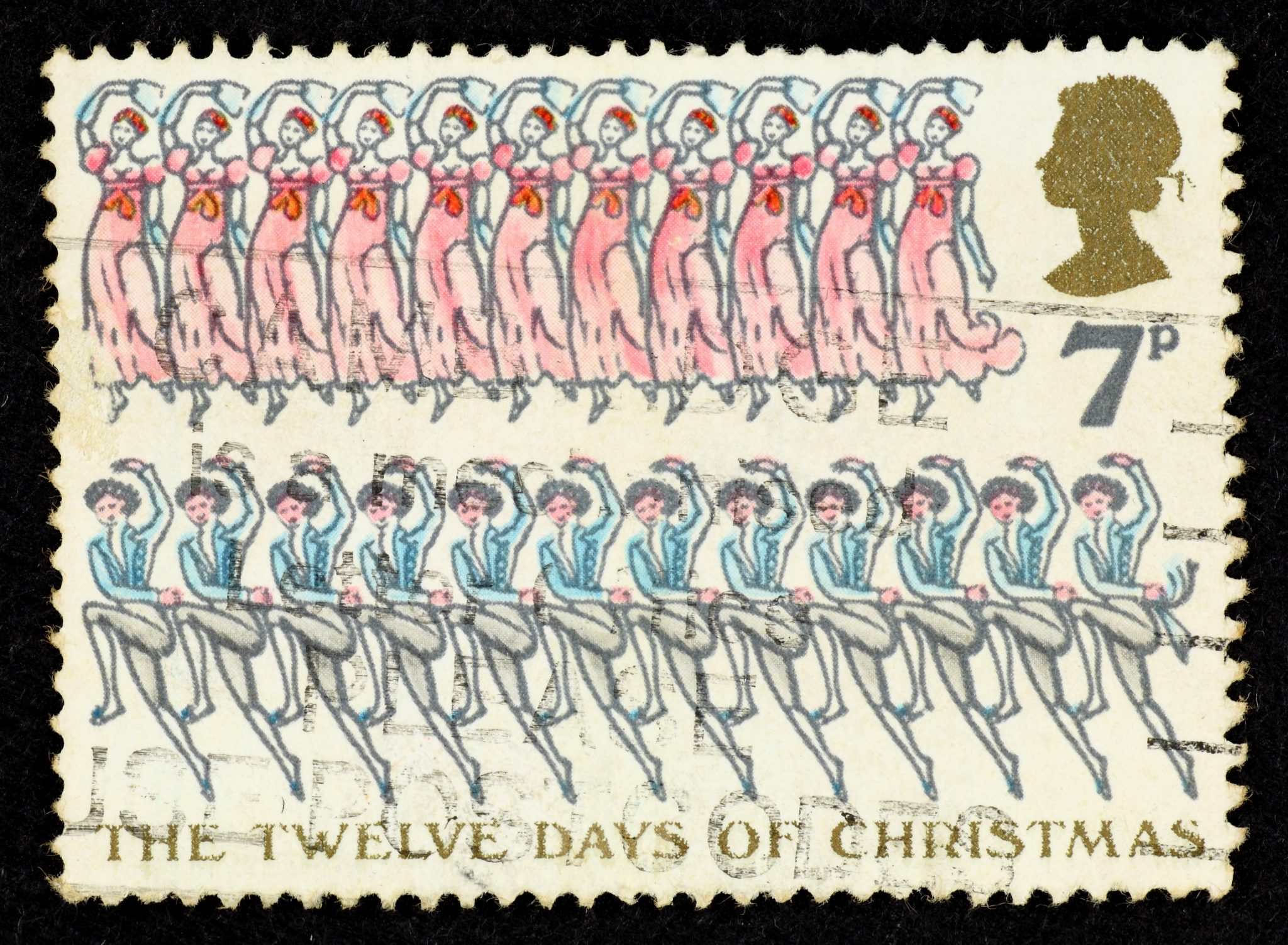 Moses urged the Jews to throw off their chains and escape from Egypt. The first stop was a place in the desert named Mt. Sinai, where he urged them to hear the word of God, which was terse and to the point: a 10-point plan, of which step one is to acknowledge the Creator. It is a moral code that, though simple, or perhaps because of this, minds find onerous.

We are talking about the people of Israel, descendants of Jacob, called Jews later. They were recalcitrant. They slid back into heathen ways, and Moses got so annoyed he smashed the tablets on which he had taken dictation with the rules and all. He had a fit.

Which is why on the 10th day of Christmas my true love gave to me 10 lords a-leaping, allegorically 10 commandments (on a new set of tablets). The Creator told Moses to advise the people that if they still rejected them, they could perish in the desert. In fact, he would drop the mountain on them and that would be that; he would find another people to work with. The sages believe he did not tell Moses he had been searching. Finding no takers, he figured this wretched band of ex-slaves might accept the bargain.

The image of lords a-leaping is apt because men were going nuts at the thought of the responsibility. But freedom ain’t free, and living under law and order is hard work. It pays, however. The people of Israel figured they had better say okay, and their journey continued.