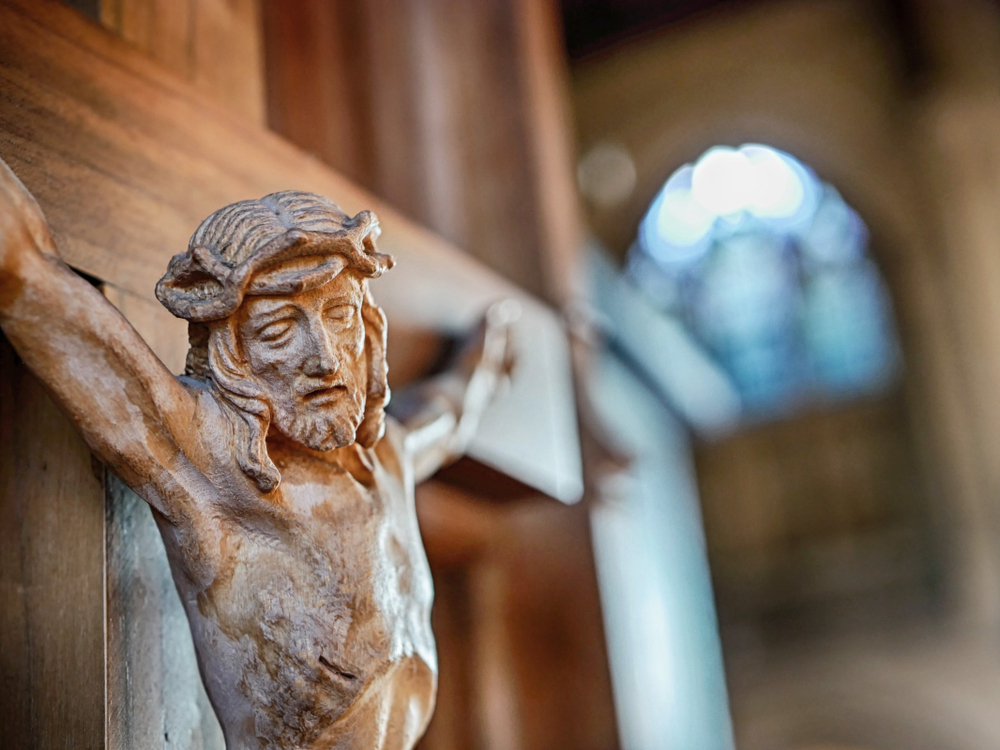 “Beauty is truth, truth beauty” — that is all
Ye know on earth, and all ye need to know.

Fourteen years ago, my not yet girlfriend, Cindy, lived on Hamstead Heath, London. Every weekday morning, she walked her son, age 7, to school, past the house where John Keats lived from 1818 to 1820 and wrote his best work. One winter day, Cindy said to him, “Mathew, I’ll give you five pounds if the next time we come by here, you can recite a stanza from any Keats poem.” A man just strolling past them declared, “St. Agnes’ Eve — ah, bitter chill it was! The owl, for all his feathers, was a-cold. The hare limp’d trembling through the frozen grass, and silent was the flock in woolly fold.” The man turned around and, walking backward, added, “Numb were the Beadsman’s fingers, while he told his rosary, and while his frosted breath, like pious incense from a censer old, seem’d taking flight for heaven, without a death.” Then he was gone, out of the stupefied mother and son’s earshot.

The passion Keats and his fellow Romantic poets inspire some 200 years later is validated in Andrew Klavan’s beautifully written book, The Truth and Beauty: How the Lives and Works of England’s Greatest Poets Point the Way to a Deeper Understanding of the Words of Jesus, and with a valuable addition — their unknowing contribution to a better comprehension of Christ. Klavan compares the Romantics’ time and our own, with progressives in both eras questioning traditional gender roles, sexual mores, and the existence of God. Using his skill as a master storyteller, he spins a fascinating account of how the great poets transcended the Age of Enlightenment, making his work of scholarship extremely engrossing.

The book unfolds like a fine novel, opening with “The Immortal Evening,” as a Yuletide dinner in 1817 became forever known. The participants were an untalented painter, Benjamin Robert Haydon, a merchant, a tragedy-beset wit, and two magnificent poets, William Wordsworth and John Keats, though only Wordsworth had the fame. On an easel by the fireplace stood Haydon’s current painting, Christ’s Entry into Jerusalem, depicting Wordsworth as one of the onlookers in the crowd. Klavan grasps the importance of the artwork to his theme: “So the poets were there twice that evening, at two of history’s spiritual hinges, once in these London rooms in an era of revolution, and once on the road to Jerusalem, watching Jesus ride past them.”

Klavan weaves such a rich narrative of history, biography, literature, science, morality, and faith that a short review cannot do the book justice.

Klavan next describes an even more portentous night at a house on lightning-charged Lake Geneva, when two other iconic poets, Lord Byron and Percy Bysshe Shelley, along with Shelley’s young mistress, Mary Shelley, and Dr. John Polidori, agreed to write ghost stories. Of the four, it was Mary who provided one of the greatest works of horror literature, Frankenstein, inventing the genre of science fiction. Klavan offers a unique and irrefutable assessment of the classic. In giving life to his monster, Dr. Frankenstein usurps not the power of God as commonly held but the power of women. “He has made a man without a mother,” Klavan states. “His science eliminated the principle of femininity from the creation of human life.”

Klavan picks up the idea of a woman birthing a Savior in the final Jesus portion of the book, specifically the Virgin Mary. For Christ to be a true Son of Man, he had to be born of woman and experience the full mother-son dynamic. The author gives a poignant interpretation of Jesus’ first miracle at the Canaan wedding, when he reluctantly ceded to his mother’s request to save the feast: “In asking him for a miracle, Mary accepted who Jesus was as a man, the unbelievable truth about him that had haunted her since the annunciation. And Jesus accepted that, well, even when you’re a man, your mother is still your mother.”

Between the two sections, Klavan weaves such a rich narrative of history, biography, literature, science, morality, and faith that a short review cannot do the book justice. For instance, he cites how different encounters with the same opium-addicted genius poet, Samuel Taylor Coleridge (“The Rime of the Ancient Mariner”), broke the artistic limits of both Wordsworth and Keats. How the bloody French Revolution shattered the Romantics’ utopian dreams. How the young poets disregarded the essence of John Milton’s epic poem, Paradise Lost, as a rebellion against moral reality, hence came to regard Satan as the tragic hero of the work: “Because they did not believe in God — the author of all good — they could not imagine an absolute power that was not fundamentally abusive.”

Truth and Beauty proffers a great deal of wisdom, insight, and history in just 253 pages, along with some of the most beautiful lines in the English language. Yet often the truth is not beautiful but ugly. One of the most striking quotes in the book is not from a wonderful Romantic poem but from Shelley’s discarded lover, Claire Clairmont, who paid the price for his immorality: “Under the doctrine and belief of free love, I saw the two first poets of England … become monsters of lying, meanness, cruelty, and treachery.”

Perhaps that is why the book ends with the ultimate incarnation of truth and beauty, the Lord, Jesus Christ, making Andrew Klavan’s Truth and Beauty the perfect book for Easter season.