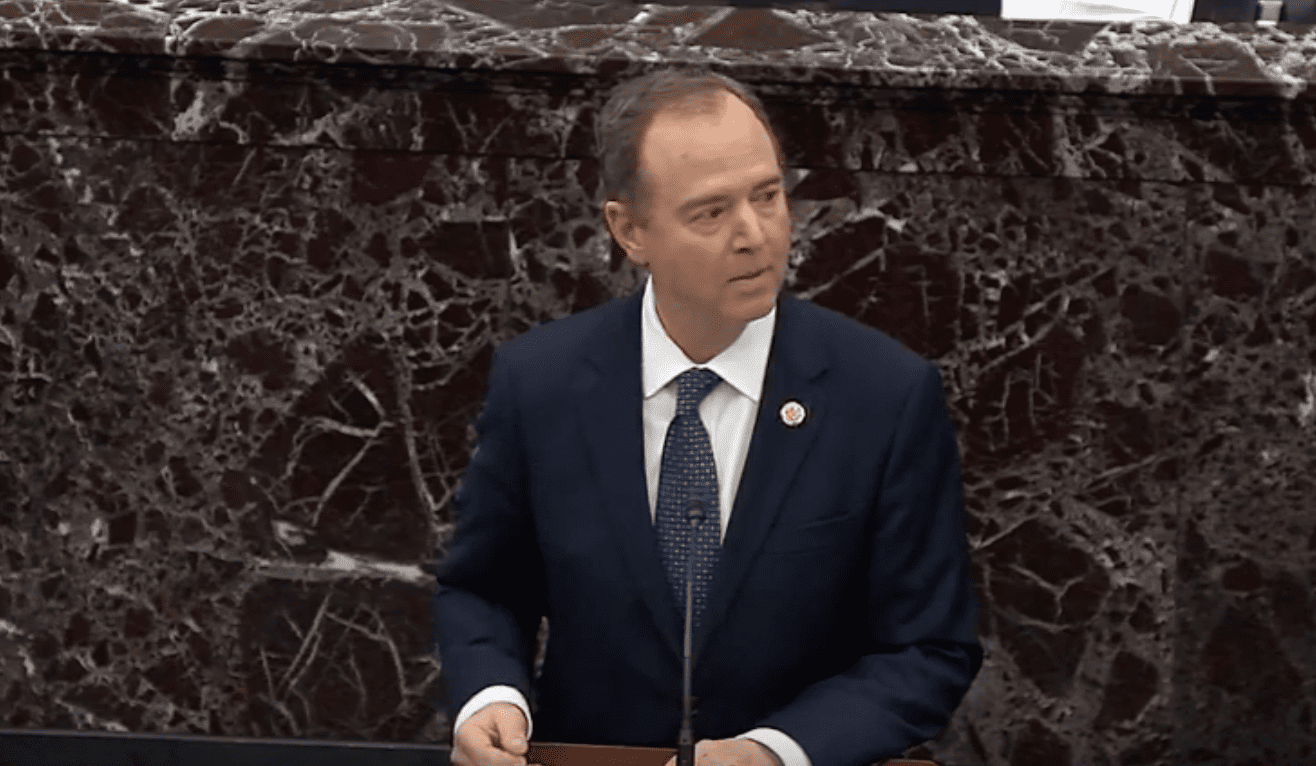 The attacks of the Democrats on Trump never made any sense. First, they tried to portray him as an unpatriotic shill for Putin. Never mind that Trump ran on an explicitly America First agenda. Never mind that he won the presidency with the votes of the most patriotic Americans. Never mind that once in office he conducted a Russia policy far tougher than Obama’s.

It is the Democrats who routinely put the interests of foreigners before America. They open our borders to them, promise to pay for their health care, give them driver’s licenses, and demand amnesty for them. While lecturing Trump on “letting foreigners interfere in our elections,” they clamor for the voting rights of illegal immigrants. The word “sovereignty” never passed Democratic lips until Trump became president.

Many of the same Democrats who pretend to fret over Russia demanded détente with the Soviet Union. Bernie Sanders, who honeymooned in the Soviet Union, didn’t see it as a threat until it gave up communism.

But crying wolf about Trump and Russia didn’t work for the Democrats. They had pinned their hopes on the Mueller report, and it came up empty. Of course that didn’t stop them from pushing “obstruction of justice” charges against Trump. The American people quickly sized up those charges as bogus, since he hadn’t colluded with Russia and was simply fighting back against smears. For the Democrats, who never saw Trump as legitimate, every exercise of executive power by Trump constituted obstruction of justice. The media holds the same view, producing endless stories premised on the supposed outrageousness of Trump controlling his own branch of government.

But try as they might, Democrats and liberals couldn’t get the American people to care about their specious charges of obstruction of justice against Trump. So with the 2020 election bearing down upon them, they faked up outrage over Trump’s alleged mistreatment of Ukraine, all based upon an utterly bogus whistleblower complaint from an anti-Trump partisan. It has come out that that partisan has been plotting for this moment, together with Adam Schiff staffers, since the beginning of Trump’s term.

Trump victimized Ukraine, we were told. Except the victim doesn’t feel that way. Ukraine’s president has said repeatedly that Trump did not mistreat him. The Democrats keep saying that you can’t have a trial without witnesses. But a better question is, How can you have a trial without a victim?

Trump gave aid to Ukraine, even aid for lethal means, something Obama never did. And even though he could have conditioned the aid on Ukraine tackling corruption, he didn’t.

The crime, the Democrats tell us, is a thought crime: he considered withholding the aid. On that comically slender reed, they have hung their case. On Tuesday, they said with straight faces that Trump’s mere thoughts violated the Constitution.

Suddenly the Democrats got very starchy and serious about a document they normally tell us is flexible and “living.” Sounding like pious originalists, they quoted the Founding Fathers reverently — the same Framers whom they usually dismiss as irrelevant racists and sexists whose views don’t belong in modern courts. It is the policy of the Democrats to put on courts judges who disregard a literal reading of the Framers’ words. The whole liberal notion of a “living Constitution” is to render the actual one meaningless.

No matter. Any stick will do for the Democrats in this hypocritical sham of a trial. This is a partisan railroading of epic proportions. Future historians will surely marvel at the audacity of it all. The Democrats, after all, seek to remove Trump on a storyline that corresponds not to his record but to theirs. It was the Democrats who used foreigners to spy on Trump. They didn’t merely consider it. They actually did it, throwing the lives of Trump staffers into havoc on a false hunch. Trump, by contrast, wanted Ukraine to pursue real corruption. There is no question that Hunter Biden enriched himself off a corrupt company.

Leave it to the Democrats, the party of projection, to crucify Trump for a “high crime” they alone committed, under a Constitution they long ago disregarded.