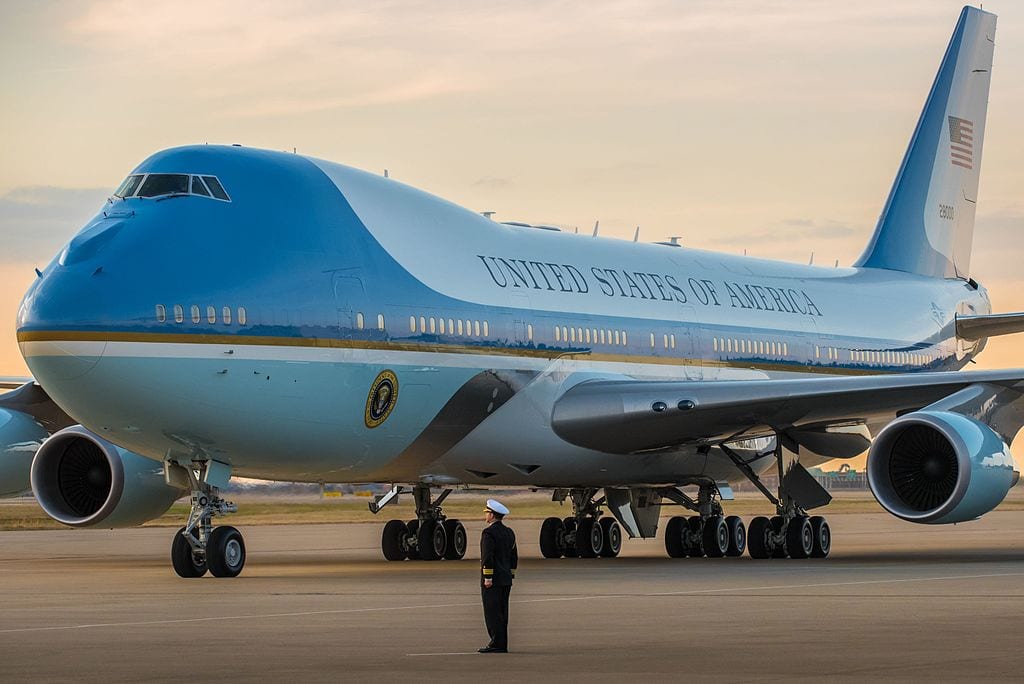 President Trump is in for a busy month of diplomacy. First, he’ll head to Brussels for a July 11-12 meeting with NATO heads of state and then travel to Helsinki for a meeting with Russian President Vladimir Putin on the 16th.

Meetings such as these succeed or fail depending on which side has set the other up to fail. Sometimes, when luck holds, nothing happens at all. The risks in these meetings are on both important fronts, economic and defense.

In mid-June, Trump reportedly sent letters to several NATO leaders attempting to focus on their defalcations of defense spending to the benefit of other government projects. This was followed last week by rumors — likely White House trial balloons — that Trump was considering pulling U.S. troops out of Germany to one degree or another.

(Germany knows that we can’t pull much out of Germany. Both Ramstein Air Force Base and the Landstuhl Army Hospital there are essential to operations in the Middle East and Africa and can’t be relocated without billions in dollars expended over several years.)

Strong anti-Trump sentiment is common among the NATO leaders, who are also European Union leaders. The EU is slapping high tariffs on U.S. goods in response to the tariffs Trump has imposed on European steel and aluminum. Trump is upping the ante, threatening tariffs on EU car exports to the US. (Germany sends almost one-quarter of its exported cars to the U.S., so we are its largest customer. Tariffs on German cars would affect the German economy severely.)

In addition to the growing trade war with NATO nations, they are struggling with immigration which has severely affected several EU nations since German Chancellor Angela Merkel opened Germany’s doors in 2015. Many EU nations, such as Italy, have new populist governments refusing immigrants from the Middle East and Africa. Others, such as Poland, Hungary, Slovakia, and the Czech Republic, have been refusing EU immigrant quotas for a few years.

Merkel, in particular, is weaker than she has ever been in her fifteen-year term in office. The EU temporarily saved her hide last weekend with an agreement that asylum applicants — at least some of them — would be handled outside of the EU.

Their agreement is all for show and almost certainly without affect. The flow of refugees into and through Greece and Spain will continue. Merkel’s political fate is decided, though her fall is not yet scheduled.

In short, the EU nations – which are, except for the U.S. and Canada, synonymous with NATO — are politically very weak. Their leaders — at least most of them, especially Merkel — will try to regain political strength at Trump’s expense. Some did so, successfully, at the G7 summit last month. They are sure to chide him about everything from tariffs to separating children from parents at the border (which is no longer being done).

Cheap shots, and cheaper actions, will be the orders of the day during the NATO/EU meetings. Trump will try again, and fail again, to get nations such as Germany to increase their defense spending.

Trump will likely be unbending in his tariff policies and threats against NATO defense deadbeats. It would be far better if Trump linked the two: the more you spend on your own defenses, the lower our tariffs will be. Unfortunately, the only likely outcome is greater hostility toward Trump, more counter-tariffs on U.S. products and services, and zero progress on NATO defense spending.

The NATO/EU group wants, badly, the Nordstream 2 pipeline which will bring Russian gas to EU nations. (Nordstream 1 already does). They don’t want to think about their dependence on Russian oil and gas supplies which Putin could threaten to cut off at any time. Trump should point that out, loudly, in his meeting with them.

The NATO summit will affect the following week’s summit with Putin, their first real summit. (The two have had brief conversations while participating in other meetings.)

At that meeting, much more will be at stake than the NATO/EU summit because the NATO/EU leaders still believe Trump’s judgment on Putin is the same as Obama’s was.

You may recall the 2012 election debate in which hapless Mitt Romney said that Russia was our greatest national security threat and Obama laughed it off, saying, “And, the 1980s are now calling to ask for their foreign policy back, because, the Cold War’s been over for 20 years.”

You may not recall that last week Michael Daniel, Obama’s cybersecurity chief, confirmed that Susan Rice, Obama’s national security adviser, ordered him to “stand down” efforts to stop Russian election meddling in 2016.

Trump’s long-distance dealings with Putin have been a very mixed bag. Praising Putin at times, the president has expressed his desire for dialogue, if not friendship, with Putin. He hasn’t bashed Putin for attempting to influence the 2016 election, leaving himself open to the criticism that’s underlying the Mueller investigation.

Against that, we have to remember that U.S. air forces killed several hundred Russian mercenary troops attempting to cross a bridge to attack U.S. allies near the Syrian city of Deir Ezzor in February.

The NATO/EU leaders will likely push Trump to be as reasonable with Putin as Obama was. They will push the idea — circulated last week by former British prime minister Tony Blair – that the U.S. should lead them into an anti-terrorist alliance with Russia.

They ignore, willfully, that Putin is, among other things, fighting U.S. allies to save Syria’s Assad government (having succeeded in seducing Turkey, a NATO member, into an alliance with Iran and Russia to do so), allied with Iran, still trying to conquer Ukraine, and is doing yeoman’s work in destabilizing Eastern Europe and the Middle East. Trump should ignore the idea of any alliance with Russia at this point.

Trump will discuss Syria with Putin, reportedly seeking an agreement that would allow us to pull our forces out of the Syrian war. He should neither have that as a goal nor should he pursue it.

Instead, Trump should raise his concern about Russia’s massive military buildup, which Putin brags about often. New hypersonic weapons, new classes of submarines (and increased Russian submarine activity in the Atlantic) as well as Russia’s land grabs in the Barents Sea above the Arctic Circle, under which are vast oil deposits, should all be raised as grave concerns. So should the permanent Russian air and naval bases in Syria, which give Putin a huge strategic advantage in the Middle East.

Putin won’t back down on anything of strategic value, especially the development of new weapons and Barents Sea land grabs, which are unopposed by any Western nation. (Russia has already built several nuclear-powered icebreakers and is building more. We have none. China recently announced it was building its first.)

Trump has dealt himself a weak hand on Russia. He can better it by drawing a few cards in Helsinki.

Putin is neither a super-genius nor is he dealing from a strong position. His strength has increased greatly because, since 2009, he has been virtually unopposed by the U.S. The Russian economy has powered Putin’s aggression. It was gravely weakened by the slump in oil prices over the past few years, but it is gaining again because of their significant rise in recent months.

It’s long past time for the president to severely criticize Russia’s attempt to influence the 2016 election. He should do so before the Putin meeting to help set the stage for it.

Like President Reagan in 1986 in Reykjavik, where he famously walked out of his meeting with then-Soviet Premier Gorbachev, Trump will do himself, and the world, a great favor by not making any agreement with Putin.

Criticize Russia’s aggression, its military buildup and more, Mr. President. But don’t fall prey to your desire to outdo your predecessors quickly.

Former president George W. Bush said he “looked into Putin’s eyes” and “saw his soul.” He said that we shouldn’t be belligerent toward Putin, but forceful. That’s better advice than any the NATO/EU group will give Trump.

The Gipper used to say that our relationship to the Soviet Union should be “trust, but verify.” Putin has destroyed whatever trust existed in the 1980s. Trump should make it clear to him that if he wants trust, it’s up to him to rebuild it by taking significant actions.