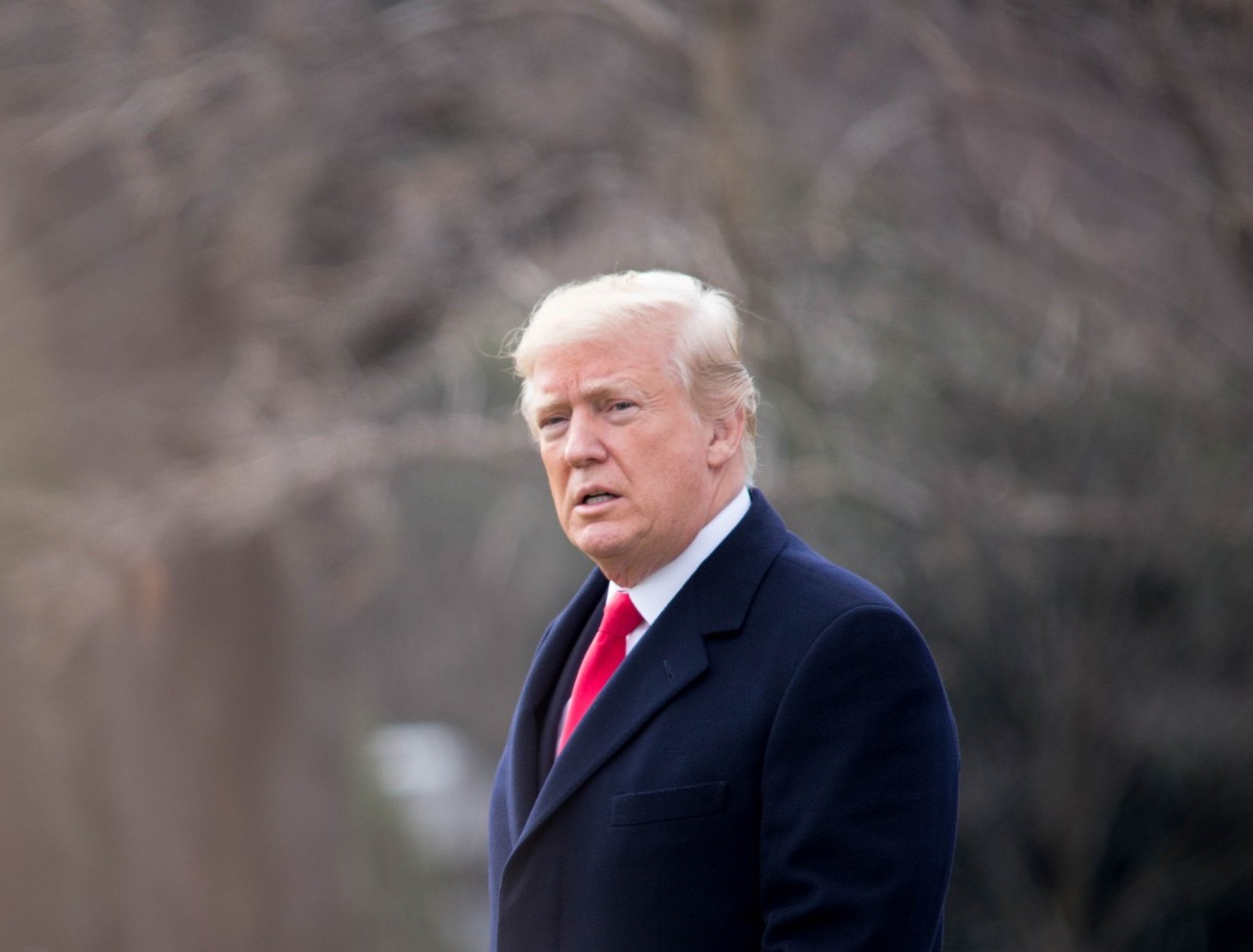 The election was a disaster.

The president’s endorsed candidates had lost in the midterms. And the vultures in the press and the Republican Party were circling.

“Never before had a president involved himself so intimately in the selection of Senate candidates,” said one observer. Words like “fiasco” and “bumbling” were used to describe the president’s selection of candidates and the resulting losses. As a result, his own reelection was now doubtful, endangered at best.

Then there was another president. The midterms were a disaster for him. As the election losses of his supported candidates sank in with the media, it was an “axiom” that he could not possibly be elected again.

No, neither president was Donald Trump. The names and times were President Richard Nixon after the 1970 midterm election and President Ronald Reagan after the disastrous 1982 midterm election. Reagan’s situation was seen as so dire that one political reporter who had covered his career — that would be the Washington Post’s Lou Cannon — said in his 1982 biography, Reagan: “I believe that Reagan will not run again.”

Suffice it to say that not only did Reagan run again, but two years later, in 1984, he won in a 49-state landslide.

The point is obvious. All the naysayers who insisted that the results in 1970 and 1982 guaranteed disaster if Nixon and Reagan were nominated again were proved wrong — big time.

This comes to mind, of course, in the wake of Herschel Walker’s narrow loss in the Georgia Senate runoff. Trump’s critics are going after Trump for the loss in just the same fashion that the Nixon and Reagan critics went after them when their candidates lost.

There is a central fact in these kind of discussions. No one — say again, no one — knows what the political landscape will look like two years down the road, in this case in 2024, any more than those post-1970 or post-1982 “experts” in the media and the GOP knew what the political landscape would be for Nixon and Reagan two years later in 1972 and 1984. They got it wrong back then — wildly so — and one suspects that their media and political descendants of today are getting Trump and 2024 wrong today.

Not to mention that just as the Nixon and Reagan critics underestimated them, the Trump critics are massively underestimating Trump.

Back in 2008, private citizen Trump wrote a book with this title: Trump: Never Give Up: How I Turned My Biggest Challenges into Success.

Trump used the book to discuss “his own biggest challenges, lowest moments, and toughest fights-and how he turned those setbacks into new successes.”

The very first sentence of the first chapter is even more relevant to Trump’s decision to run in 2024 than it was when he was writing about his business reversals in 2008. It reads: “What do you do when the entire world tells you it’s over?”

In the second chapter, he headlines: “Failure is Not Permanent.”

The point here, as with then-Presidents Nixon and Reagan, is that former President Trump has the innate ability to never give up. Under the unrelenting hail of criticism that came Nixon and Reagan’s way and is now similarly raining down on Trump, Trump has the seriously well-honed ability to believe — and execute — the following 10 things on his “Top 10 List for Success” that he learned firsthand and outlined in his book. They are:

Regardless of what his critics say, former President Trump is seriously disciplined in these 10 rules.

There is no rocket science in realizing that Trump’s critics are underestimating the unwavering support of his base.

Not to mention that they are seriously underestimating the former president’s ability to win.