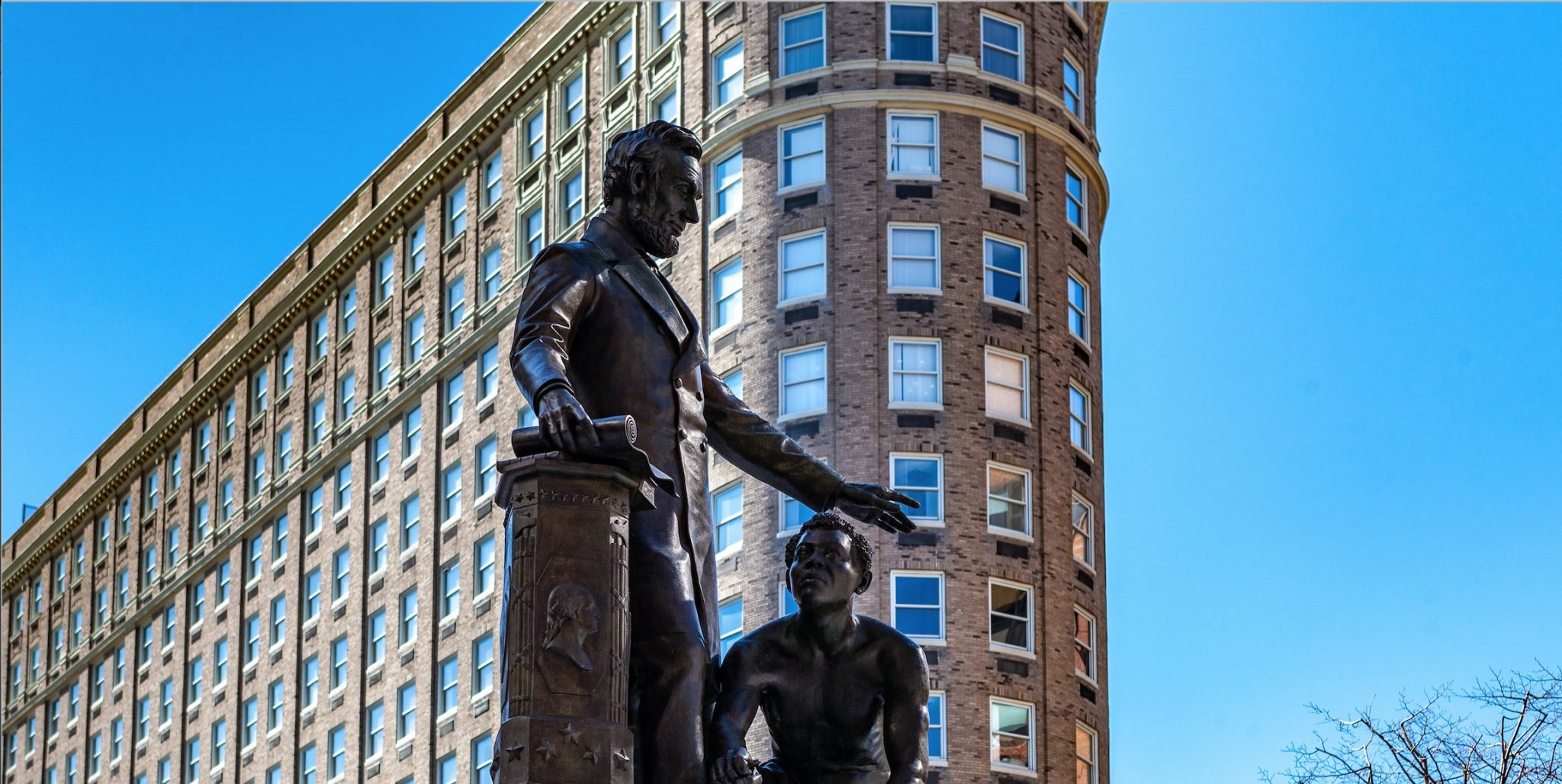 Is the Never Trump “Lincoln Project” — not to mention John Bolton — secretly on the Trump payroll?

As the Lincoln Project releases one anti-Trump ad after another, and ex-Trump NSC aide and Bush 43 UN Ambassador Bolton releases his anti-Trump book, word arrives that requests for tickets to the reopening Trump rally in Tulsa in an arena that seats just shy of 20,000 have hit the one million mark. Say again, that would be one million requests for an event that has only 20,000 seats available. (And as of this writing there are thoughts of moving the rally to an outdoor location.)

Whatever else this says, it is an emphatic reminder of something former acting Director of National Intelligence Rick Grenell told Tucker Carlson the other night. Said Grenell:

The fact of the matter is we have a real problem in Washington, D.C., because it’s a system that no longer is Republicans and Democrats pushing against each other to create good policy. It’s a fight between Washington and the rest of America.

Grenell went further in a tweet about ex-Trump Secretary of Defense James Mattis:

One of the biggest opponents of bringing US troops home was Mattis. He fought hard for the status quo. @realDonaldTrump ran and won the election partly by committing to this policy.

Why would Mattis take the job & then undermine the policy? Because it’s what DC types do.

Exactly. That applies not only to “DC types” but GOP Establishment types, the Lincoln Project being a mix of the two.

In both cases — the Bolton and Mattis case on the one hand, and the Lincoln Project on the other — the people involved are utterly clueless that in fact they are helping the president. They have made themselves individually and collectively into the very symbol of what Americans have come to loathe about Washington. A town filled with “insiders” who have nothing but contempt for the American people and whose sole objective is to play the insider game for profit. This applies in spades to the Lincoln Project and those GOP Establishment figures who populate the Never Trump movement and who have predictably swarmed to support Joe Biden, the ultimate 2020 symbol of Washington Insiderdom and self-enriching corruption.

To see just how hypocritical and intellectually bankrupt is the Lincoln Project? A visit to their website shows a painting of Lincoln and a close-up of the Lincoln Memorial statue. But see this story over here? It is one of many out there. This one from the Hill headlines:

More than 9,000 people have signed a petition calling on the removal of Boston’s Emancipation Memorial.

So there is a growing call, in Boston — a seriously Democrat-run and populated town — to remove a statue of the supposed hero of the Lincoln Project, a statue celebrating the Great Emancipator himself. And where is the Lincoln Project? Hiding. Silent as a church mouse. Afraid to stand up for Old Abe, the very same Abraham Lincoln for whom they have named their anti-Trump project. Perhaps they should rename themselves? How about “The Lincoln Project That Is Ashamed to Defend Lincoln” project?

Curiously, over there at Breitbart, this story about Lincoln Project leader Rick Wilson reports this, bold print for emphasis supplied:

But then some conservatives uncovered social media posts from Wilson and his wife featuring a cooler with a Confederate flag on it as well as the text in one image: “The South Will Rise Again.” Wilson has been feverishly deleting the images from Twitter, and when his wife, Molly — legal name Mary — was confronted by conservative Caleb Hull, she would not deny owning the cooler or disavow the Confederate flag on it. She simply replied “F[–]k off” to Hull, per screenshots he posted of his confronting her about it.”

In sum? The “Lincoln Project” is a fraud.

One could say the hypocrisy and cynicism is breathtaking except, in fact, what it really is — is typical and pathetic. This is how the Insiders play the game. And as Ambassador Grenell noted, this is the game afoot here.

There is a reason for that massive million-tickets request for the Trump rally. The American people are on to the game. Joe Biden — like Hillary Clinton before him — is the very symbol of Washington and Insider elitism, a corrupt elitism that in both the Biden and Clinton instances has enriched their respective families. And the American people have had a belly full of it.

So let John Bolton loose. Get him out there everywhere. Get more Lincoln Project commercials on the air. And call out what they are doing for what they really are doing.

That would be making a massive in-kind contribution to the Trump campaign.