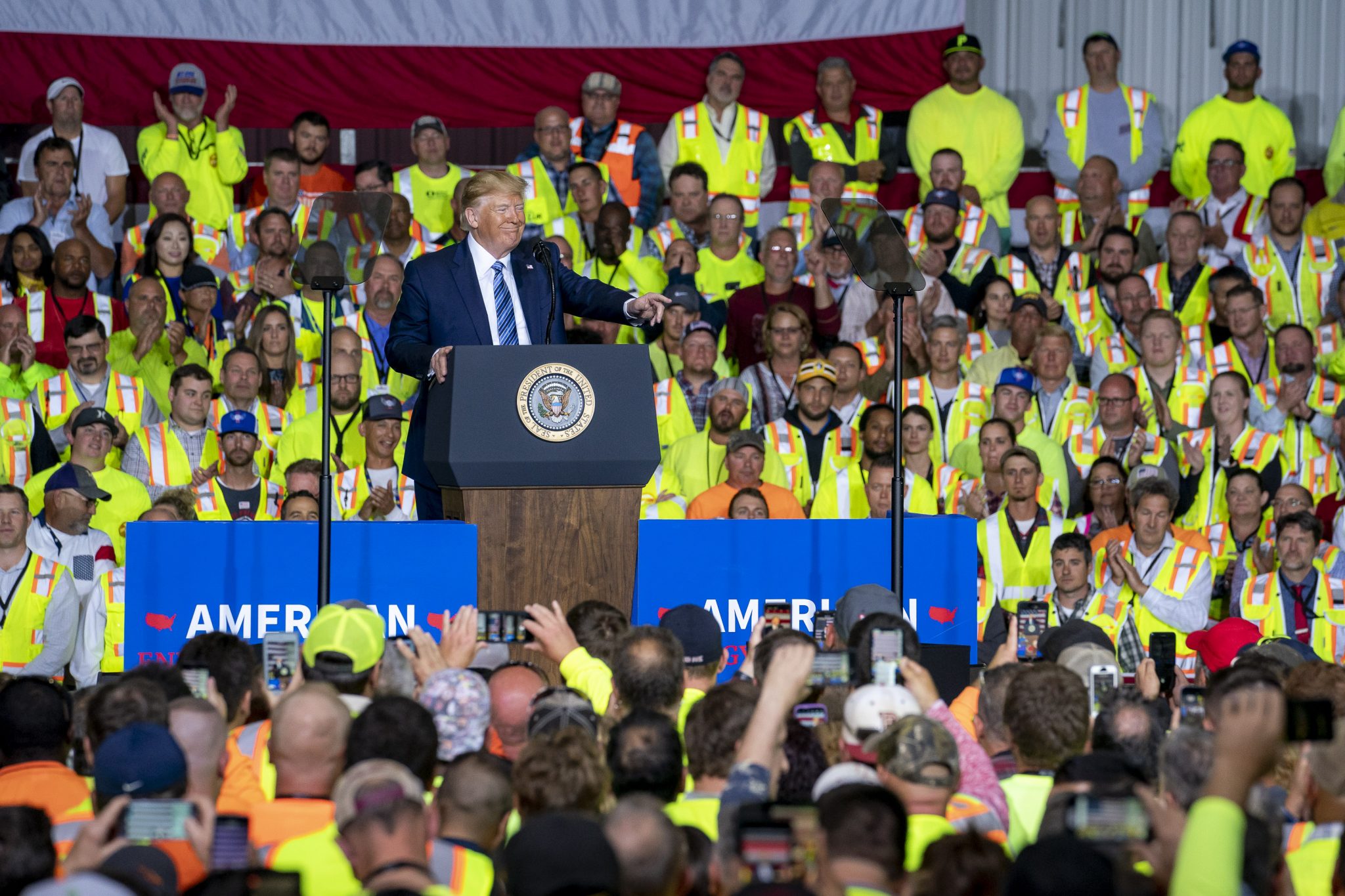 I’m getting a lot of email from readers asking about Donald Trump’s continued prospects for victory in Pennsylvania, particularly given my piece on Tuesday morning on “Why Donald Trump Will Win Pennsylvania.” The issue, of course, is whether Trump can hold on to the overwhelming lead he had on Biden late Tuesday night.

I must say as a lifetime Pennsylvanian that it was stunning to see a Republican presidential candidate trouncing his Democrat opponent by a margin of upwards of 58 to 41 percent late night on Tuesday night. I had truly never seen anything like that. To now watch that margin slowly ebb away, akin to what happened in Michigan and Wisconsin, is quite eye-opening. But there is a big difference in the case of Pennsylvania compared to Michigan and Wisconsin, namely: Trump’s lead in Pennsylvania was far higher. Can he hold on?

As I said in my piece on Tuesday, the crucial issue remains early mail-in balloting, fraud in crookedly filthy Philadelphia, and shenanigans by the state’s Democratic Party officials and partisan political judges. As to the latter factors, I can’t here project what will happen, but I will assert that the White House was smart to pounce on Philly with lawyers, including dispatching Rudy Giuliani. I can address the mail-in ballots, though the vote tallying in that regard is dynamic and changing by the minute.

As I write, with 91 percent reporting in Pennsylvania (according to RealClearPolitics), Trump clings to a 50.7 to 48.1 percent lead over Biden, with a vote total of 3,215,983 to 3,051,565. For a sense of what a great achievement this is by Donald Trump, consider how much he has already exceeded his 2016 numbers in Pennsylvania: Trump got 2.97 million votes in Pennsylvania in 2016 (Hillary Clinton got 2.93 million). So far, he’s way above that. Thus, Pennsylvania 2020 should be a slam-dunk for Donald Trump. Unfortunately for the president, the Biden vote total nationwide is huge, and clearly reflects a vigorous anti-Trump sentiment among liberals (rather than enthusiasm for Biden).

As for those counties that just yesterday started counting mail-in ballots, readers need to know that many of them were Trump counties in 2016, and most are counties in which Trump picked up Republican voter registration big-time since 2016. For instance, here in western Pennsylvania, that includes counties like my own, Mercer, and like Beaver (a major industrial-fracking area). Together, Mercer and Beaver gave Trump 76,000 votes in 2016. They should give him 100,000-plus in 2020. That’s nothing compared to the eastern counties around Philly, but it’s hardly insignificant. Likewise, York County is also doing mail-in ballot counting. York is a big Trump county. It gave him 126,000 votes in 2016. Cumberland and Dauphin counties just started counting yesterday; they gave Trump 126,000 combined votes in 2016.

Trump was leading Pennsylvania by a good 600,000-plus votes late Tuesday night. The estimates on outstanding mail-in ballots varied widely, from a million to maybe as high as two million. Let’s say the total was one-and-a-half-million. Biden would need almost 80 percent of those mail-in ballots to overcome Trump’s substantial lead on Tuesday night. It’s really hard to imagine that transpiring. The vast majority of those mail-in ballots would need to be from Philadelphia, or from Biden voters generally. It’s possible, but unlikely.

The Trump campaign knows not just that but also knows the exit-poll data and its own internals. The campaign also knows how pollsters generally had Trump running even with or surpassing Biden in the final polling estimates for Pennsylvania on Tuesday morning. That’s why Donald Trump has boldly declared victory in Pennsylvania. That’s not hype on his part. He knows that he really should have Pennsylvania in the bag.

Still, as we watch, President Trump’s margin of victory in Pennsylvania has fallen from over 600,000 late Tuesday night to 150,000 right now. His team needs to watch not only the numbers closely but also those who could manipulate the outcome in Philadelphia and in Harrisburg.