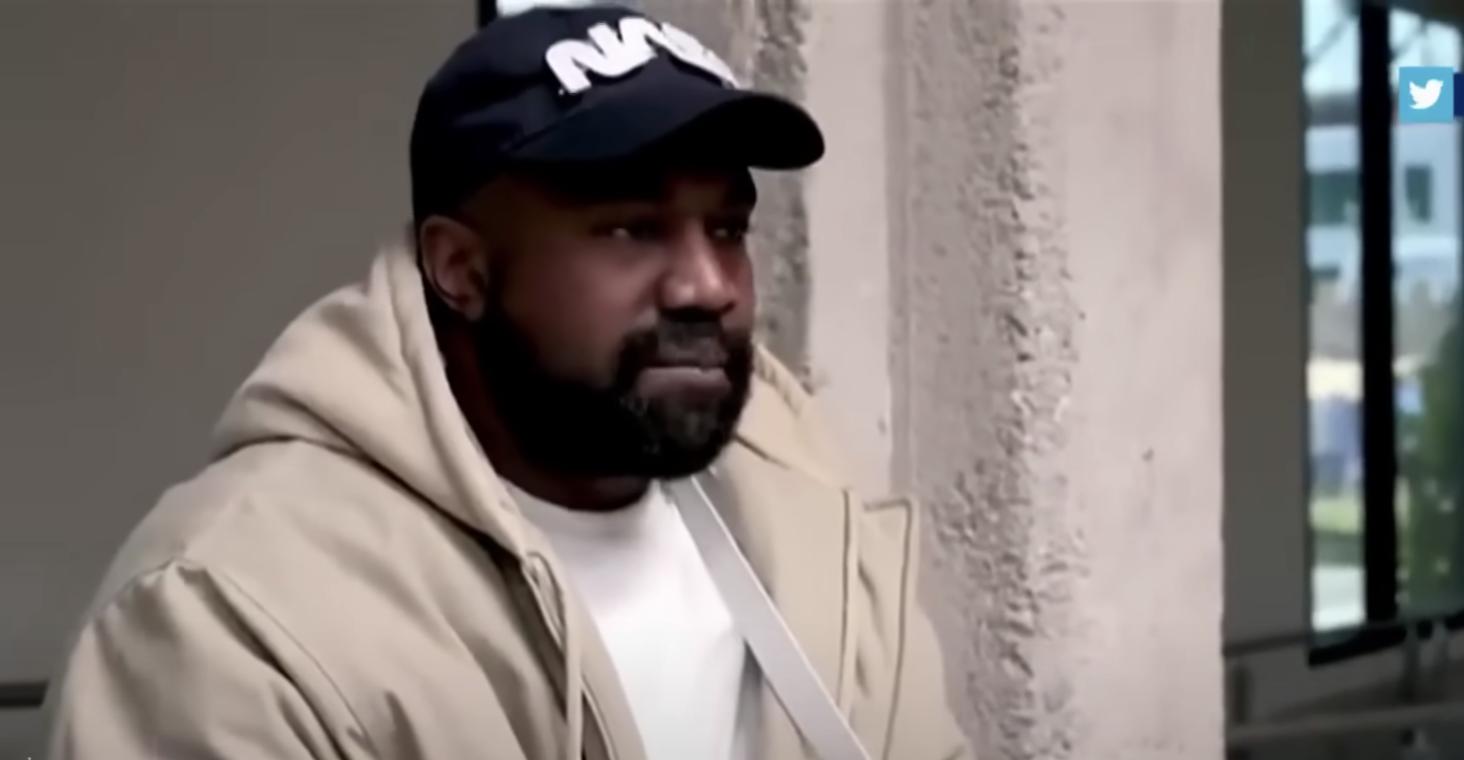 Here is a headline from the Guardian that is not getting anywhere near the attention it merits:

The story links to an NBC News story by Marc Caputo, which reports that, yes indeed, Donald Trump was targeted by the Trump-hating “provocateur” Milo Yiannopoulos, as Yiannopoulos is now boasting.

The Guardian story says that Yiannopoulos “told NBC he also arranged the meeting ‘just to make Trump’s life miserable’, because he was aware news of the dinner would leak.”

So. What do we have here?

The former president accepted a dinner invite from Ye, an increasingly troubled man who he has tried to help. And, clearly, Ye needs the help. Yiannopoulos made it a point to use Ye and take advantage of his increasingly crazy rants — make that blatantly anti-Semitic rants — to deliberately “make Trump’s life miserable.”

Not only did he set up Trump, but he also set up that list of Republican elites who bought into the original “Trump chooses to hang with racists” storyline that is now provably a lie. This would include Republicans with names like Senate Republican Leader Mitch McConnell, Utah Sen. Mitt Romney, and outgoing Arkansas Republican Gov. Asa Hutchinson. To a person, they bought into Yiannopoulos’ setup dirty trick — hook, line, and sinker. Now they all have, to a person, egg on their faces. Lots of it.

Yet, in fact, unintentionally without doubt, this setup dinner is just one more decidedly vivid illustration of just how despised Trump is by American political elites. Which in reality means that these elites have utter contempt for the millions of Americans who have supported Trump. The people who get up every day, do their jobs, raise their kids, and make the country work.

As noted in this space a week ago, America has a rogue Biden-appointed attorney general — Merrick Garland — who is in the process of trying to overturn the 2024 presidential election by using the Department of Justice to stop the Trump reelection campaign by targeting Trump for prosecution. As noted, this is the stuff of banana republics, using a corrupt Biden Justice Department to override a free election by trying to trash and/or stop Trump’s reelection campaign — a campaign in which Trump would be, presumably, facing Joe Biden. A campaign that already has polls like this one showing Biden losing to Trump in a 2024 rematch.

Which is to say that Biden and company are using the U.S. government to criminalize American politics.

Not good at all.

And one other thing. No one wants to admit that Trump’s willingness to voluntarily try and help an increasingly troubled friend — regardless of criticism for doing so — says everything to the good about Donald Trump’s character.

And, sadly, everything to the not-good about the character of his critics.