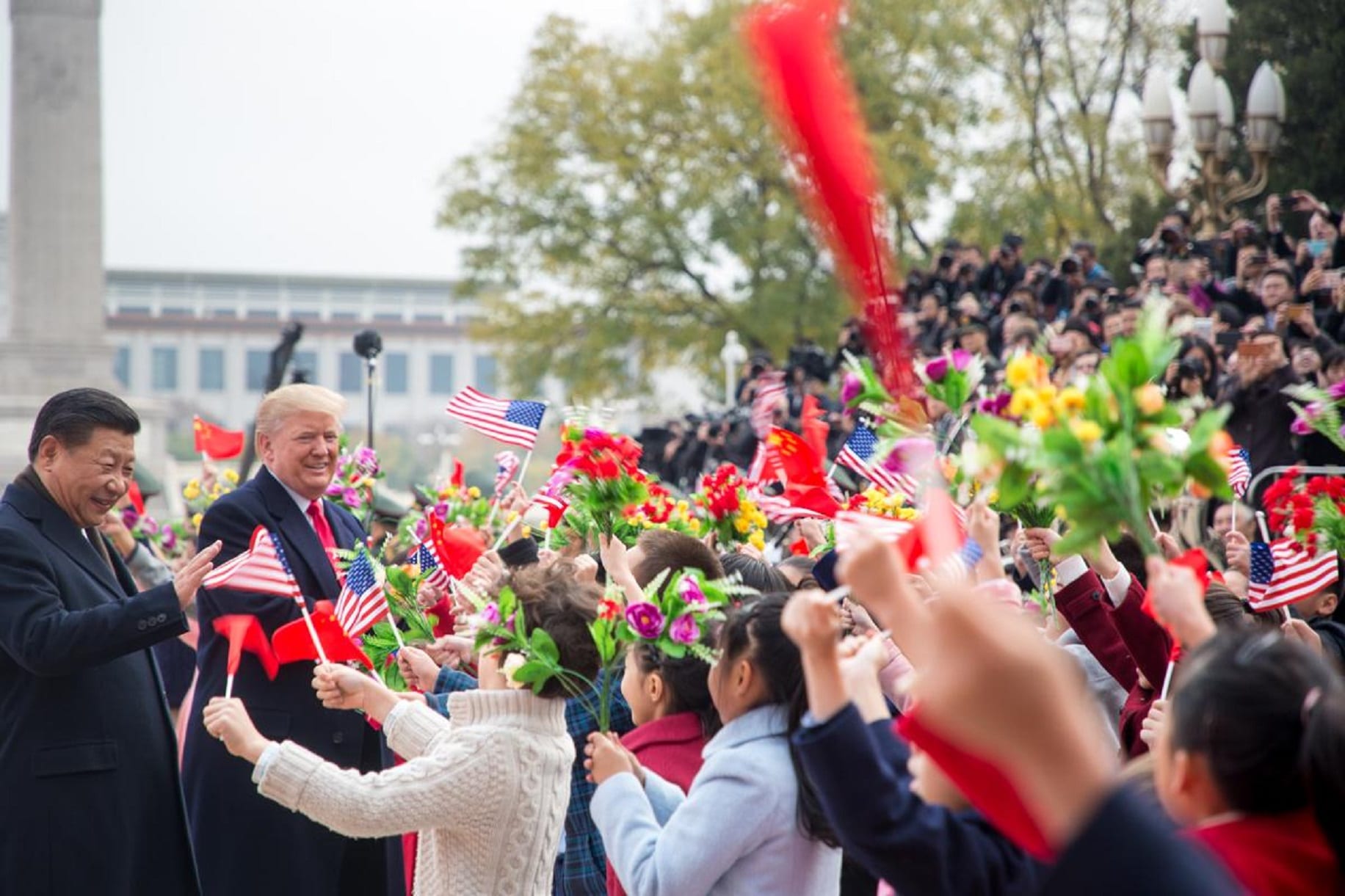 China can’t get out of its own way.

At a Foreign Affairs Congressional Hearing last Wednesday, a panel of congressman and economists agreed that action needs to be taken against China’s “predatory trade practices.” What that looks like, however, is up for debate. Luckily for the panel, they may not have to decide.

Will the Year of the Dog turn to Year of the Bear? The Chinese economy is precariously sitting on massive amounts of debt, forcing President Jinping into a policy of “deleveraging” this past year. Simply put, deleveraging is a shifting of fiscal policy. Money once intended for state-sponsored industries is redirected towards debt retirement.

With the Yuan weakening, business defaults increasing, and trade concerns escalating, Jinping and Co. have had to call an audible. Recent Politburo meetings suggest the end of deleveraging, at least for now. In what can be compared to stripping planks from a ship’s hull to fix the mast, capital once devoted for debt payments is moving back to state businesses. In this way, Jinping hopes to reignite the domestic economy.

As of Friday, the state investment fund, Chinese Investment Corp., has asked permission from the central government to steer investments into the domestic economy. Since its creation in 2007, the fund has only been allowed to invest internationally.

So why now? Take it as a sign of desperation—Chinese businesses are capital starved and will continue collapsing without it.

Trump’s tariffs are both magnifying and intensifying the problem. The tariffs are expected to shear some 0.3% off Chinese GDP, no decimal to scoff at. Yet, considering all the other problems in the Orient, what’s a few missed shipments?

China’s export-based economy is serviced on untenable mountains of debt. If Jinping wants to keep the Mandate of Heaven, he needs to take care of things down here on earth, starting with his credit card. For once, it would be great if congress did not do anything.