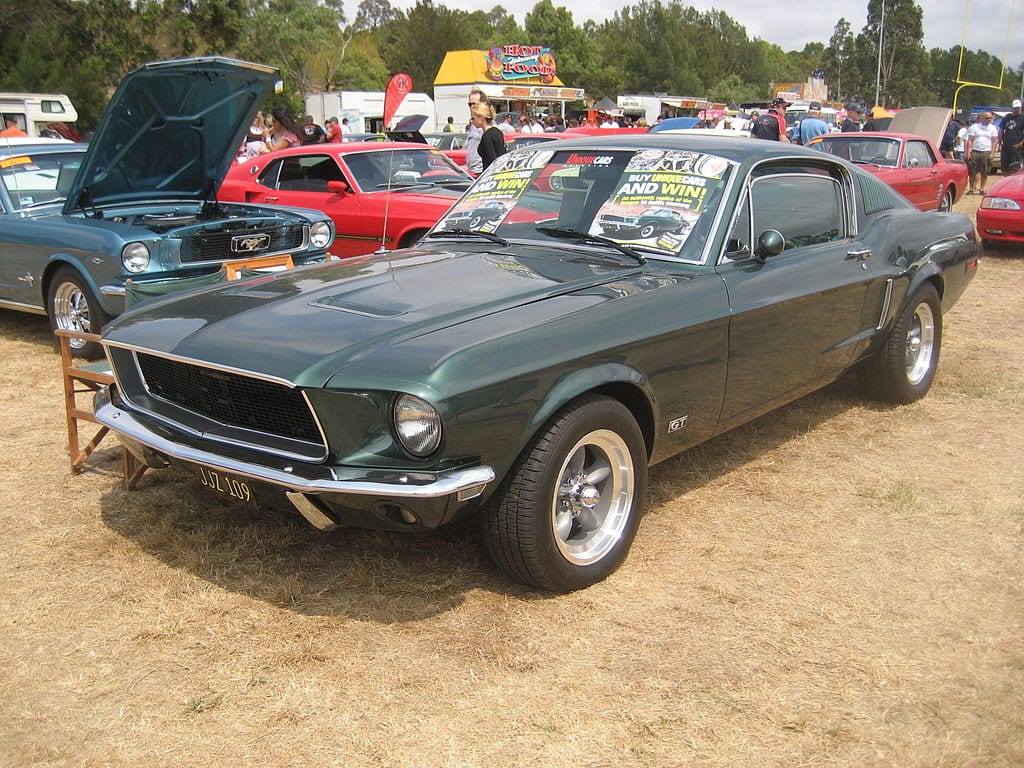 Wall Street Journal reports that Ford’s CEO, Jim Hackett, is working on a $25.5 billion restructuring plan to cut costs in the face of declining sales. Those dropping sales are being blamed largely on the Trump tariffs on metals and other supplies.

Ford will trim an unknown number of workers from its more than 200,000 global employees, NBC News reported.

“A lot of the (reorganization) is about making different choices about strategy,” Chief Financial Officer Bob Shanks told the outlet.

“Such a magnitude of reduction is not without precedent in the auto industry,” analysts wrote.

Kansas City Business Journal reported that 2,000 workers were temporarily laid off at the Calycomo, Missouri plant as Ford idles its Transit van production due to a slump in sales — a drop of nearly 15 percent in September.

Hackett, who took over for ousted former CEO Mark Fields last year, said the unprecedented tariffs are taking a big toll on Ford.

“The metals tariffs took about $1 billion in profit from us — and the irony is we source most of that in the U.S. today anyways,” Hackett told Bloomberg Television recently. “If it goes on longer, there will be more damage.”

Hackett also said the trade wars are leaving American businesses uncertain about the future, leaving them “kind of frozen.”

“What we’re urging our administration to do — where we’re in China and in Europe — we say, you need to come to agreement quickly,” he said.

Fortune notes that Ford’s stock is down 29 percent in 2018. While aggregate sales of American vehicles dropped 7 percent in September, Ford’s sales tumbled 11.2 percent. Even its best seller, the F-Series pickup truck, was down 9 percent.

Ford and Trump haven’t been on good terms since well before he took over the Oval Office. During his campaign for the 2016 presidential election, Trump said that if Ford intended to import its Focus line into America from a Mexican factory he would place heavy duties on those vehicles if he was elected.

Ford changed its mind, but rather than move production to the U.S. it instead headed east.

“The work instead went to China, where Ford had planned to build and import the Focus Active — a vehicle the company has since dropped from its U.S. lineup because it’s no longer financially viable,” noted Christopher Smith at Motor1.

Smith said Ford “made serious waves” when it said it would cut all sedan and passenger car models other than its classic Mustang from its North American lineup, instead focusing on its biggest sellers of pickup trucks and SUVs.

Even the Mustang is likely to take a hit, however, as NBC News pointed out. That model is one of the company’s most popular in China but sales are likely to decline due to the tit-for-tat tariffs between the U.S. and China.

“There’s been no shortage of criticism against the company for all but abandoning a segment where it sold upwards of a half a million vehicles in 2017,” Smith wrote. “As a result of all this, Ford stock has dropped below $9 for the first time in several years. With the rumors of mass layoffs now spreading, it appears things will get worse for the automaker before they get better.”