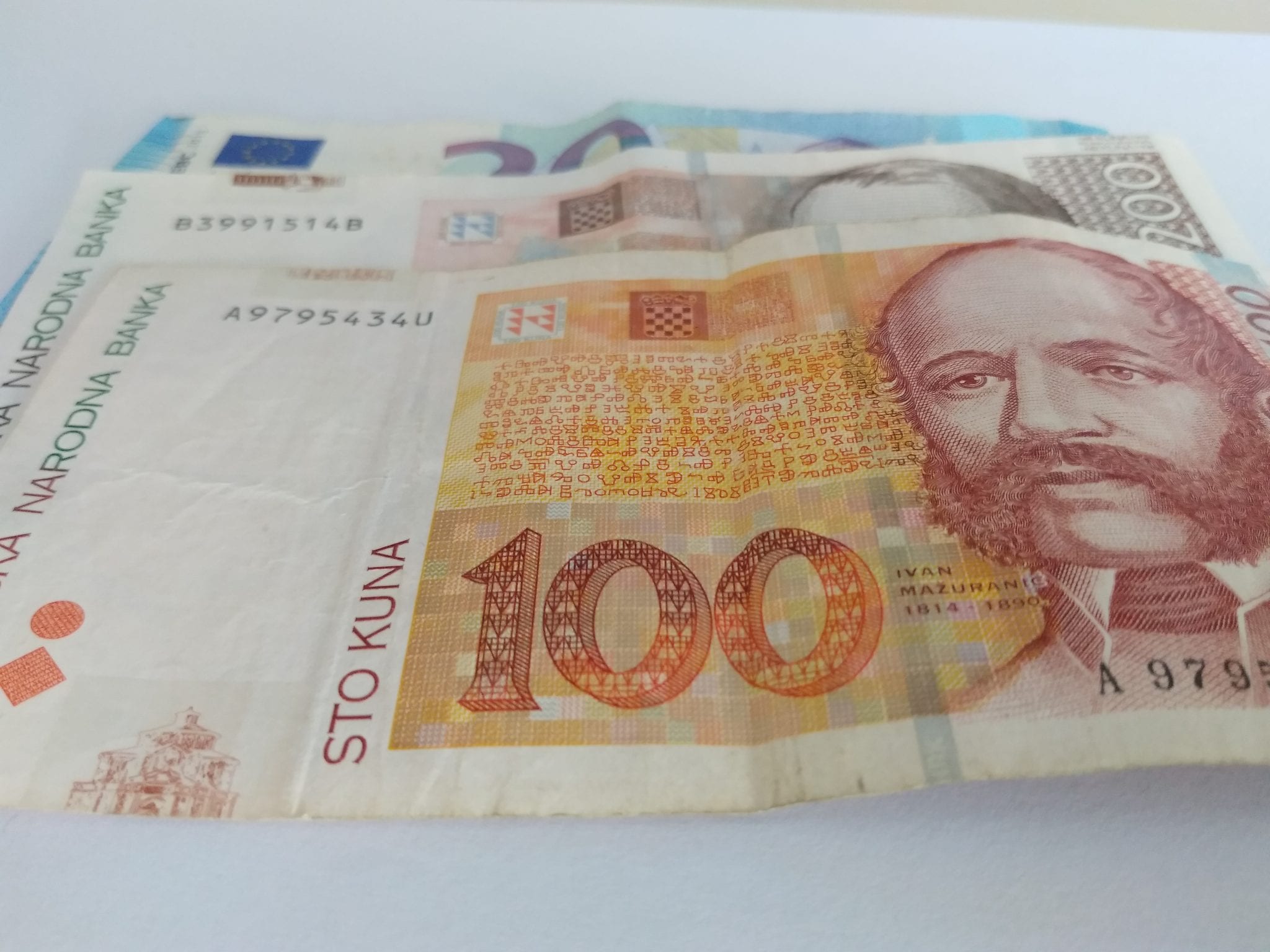 The 2020 presidential race will likely come down to swing states like Ohio, Pennsylvania, and Michigan. Negotiating a treaty for the avoidance of double taxation with Croatia could help the president win those states.

How’s that, you ask?

Croatia is a strategic ally in the United States’ efforts to stabilize the Balkans and combat Russia’s influence within the region. Sadly, Croatia is the only country among the 28 members of the European Union without a tax treaty with the U.S., a situation that limits the effectiveness of our partnership.

The U.S. has pursued bilateral tax treaties with foreign trading partners for the past 80 years. These treaties promote investment and certainty for businesses operating abroad.

These treaties protect against double taxation by clarifying which country has the right to tax types of income such as interest, dividends, and royalties. Nations with these agreements tend to have increased economic activity, higher foreign direct investment, and robust trade.

Higher levels of economic prosperity would mean Croatia could invest more money in defense spending and increase its military capabilities.

Even without a double taxation treaty, U.S. trade with Croatia rose to nearly $900 million through July of this year. That’s a 51 percent increase over the same period last year. America possesses a trade surplus of over $213 million with Croatia. Rewarding countries with positive trade surpluses would send a signal to other countries looking to improve their current standings with this administration.

Over 400 Croatian American activists and business professionals from across the country are gathering in Cleveland, Ohio, this weekend for the annual Association of Croatian American Professionals conference. One of the key objectives of the weekend is figuring out a way to move the tax treaty forward.

The benefits of a stronger alliance between the U.S. and Croatia will also be felt electorally: the highest concentration of Croatian Americans is in the critical swing states of Pennsylvania, Ohio, Michigan, and Florida.

Trump only carried Pennsylvania, for example, by 44,292 votes. Census data shows there are roughly 46,600 Croatian Americans in Pennsylvania. There are another 36,300 in Ohio and 19,700 in Michigan. President Trump won Michigan by under 11,000 votes. Any improvements within this voter demographic enhance his shot at re-election.

Croatia is eager to begin these negotiations, but its efforts have been stymied by several issues including the long-delayed approval of several other tax treaties. These treaties were recently voted on in the U.S. Senate and should no longer be a hindrance to future tax treaty negotiations.

President Trump should immediately order his Treasury Department to begin negotiations with Croatia on a double taxation treaty. The strategic, economic, and electoral benefits are clear.

The stronger the alliance between these two countries, the better America is at home and abroad.