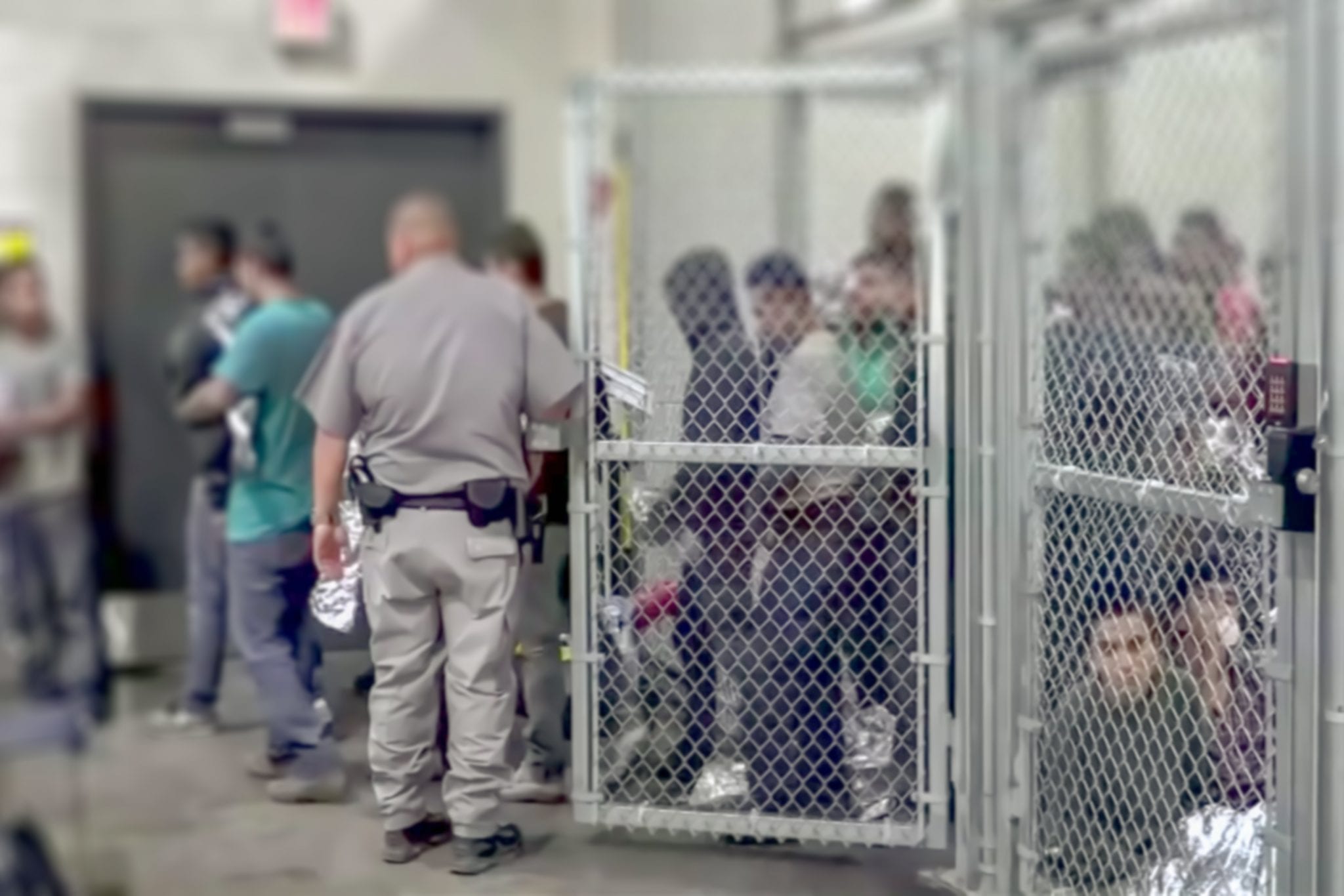 On Monday, the Trump administration announced that it will expand upon an existing policy that allows immigration authorities to deport illegal immigrants more quickly.

The previous policy, from 2004, allowed for the “expedited removal process” of illegal immigrants who are caught within 100 miles of the border and who have been in the country for less than 14 days. The new policy, which the Department of Homeland Security (DHS) posted to the Federal Register on Tuesday, expands the legal jurisdiction of the expedited process to anywhere in the country. The two-week stipulation remains, but suspects now also have to prove to an immigration officer that they have lived in the United States for at least two years.

The new policy will also reduce the amount of time that an illegal immigrant would have to reside in a U.S. holding facility, ostensibly freeing up needed beds and reducing the backlog of cases in immigration courts. DHS will have expanded capability to deal with the record number of “aliens who are present in the United States unlawfully” more efficiently.

Critics of the policy say it unfairly puts the burden of proof on immigrants and infringes on their right to due process. The American Civil Liberties Union (ACLU) plans to fight the new measure in court. Omar Jadwat, the director of ACLU’s Immigrants’ Rights Project, says the plan would lead to “immigrants who have lived here for years [being] deported with less due process than people get in traffic court.”

The American Immigrant Council, a nonprofit advocacy organization, is also preparing a challenge to the policy. Royce Murray, the group’s managing director, says it is a continuation of the Trump administration’s effort to “[throw] everything they have at asylum seekers in an effort to turn everyone humanly possible away and to deport as many people as possible.”

Murray says the policy is equivalent to a national “show me your papers” law, in apparent reference to authoritarian regimes such as Nazi Germany or the Soviet Union.

But these same critics were certainly less vocal about government overreach when then-President Barack Obama issued the 2012 Deferred Action for Childhood Arrivals executive order. That action guaranteed undocumented immigrants safety from the threat of deportation based on the fact that they had resided in the country since they were children. The act essentially mandated that immigration authorities ignore the letter of the law based on circumstance. This precedent will not help those challenging the legality of the new DHS policy.