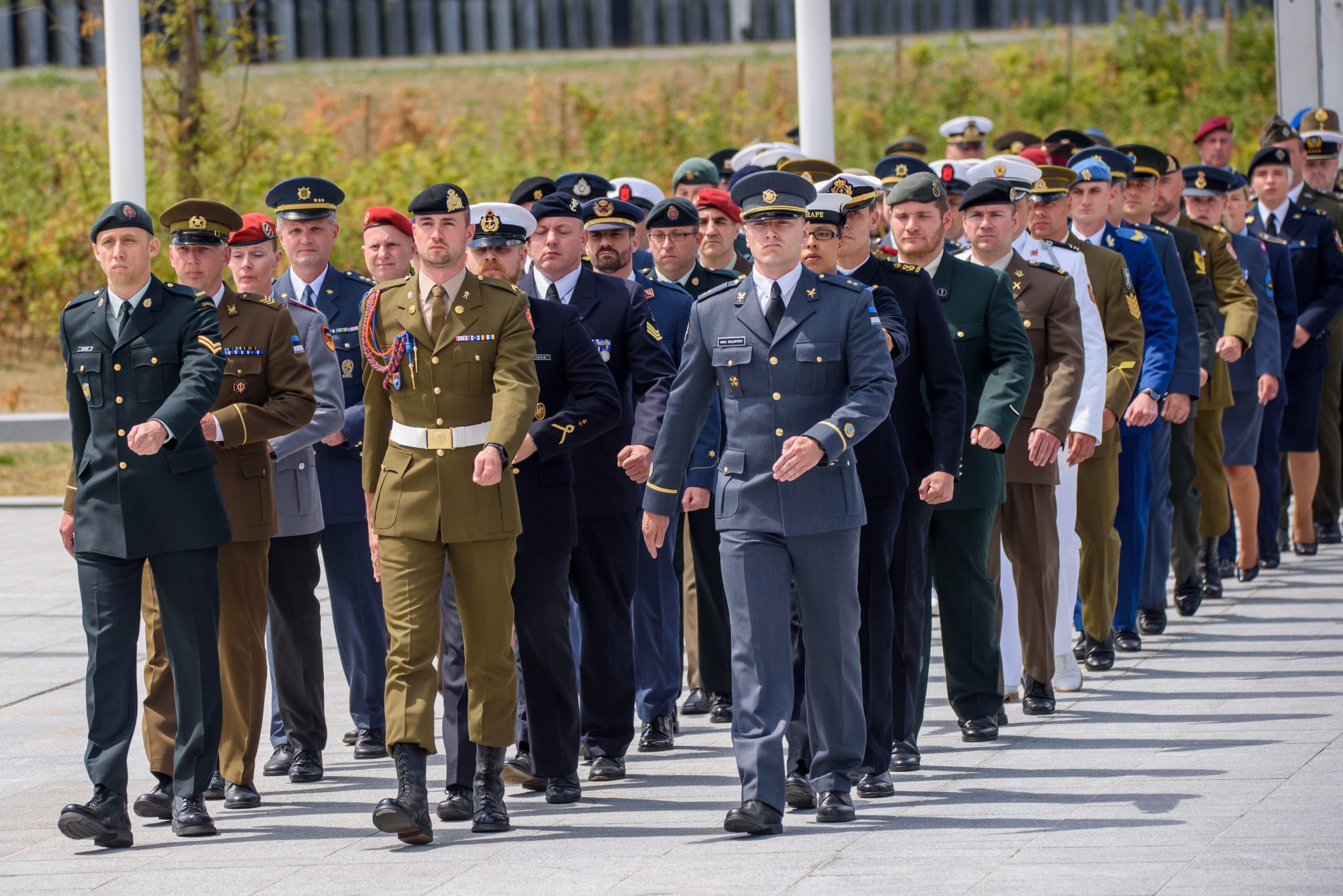 On July 29, President Trump announced that nearly 12,000 American troops will be withdrawn from Germany, bringing the number of soldiers stationed in-country down to 25,000. The president said in June that 9,500 soldiers would be removed from the country, but Defense Secretary Mark Esper indicated that strategic contingencies would require the withdrawal of additional servicemembers. The move was met with backlash from Republicans in Congress.

President Trump has repeatedly admonished Germany and other members of the North Atlantic Treaty Organization (NATO) for failing to follow through on their commitments to spend 2 percent of their GDP on defense. Germany currently spends 1.2 percent of its GDP on defense, well below the acceptable threshold.

Trump’s plan has been criticized by the media as a capitulation to Vladimir Putin and a tacit surrender to Russian interests in Europe, arguing that the withdrawal of troops weakens NATO by signaling that America is no longer willing to equally defend all member nations. This characterization is not entirely accurate. The proposal, part of a larger shift in strategy towards Eastern Europe, would bring 6,400 soldiers home and redeploy 5,600 to other Eastern European countries. On Monday, America and Poland agreed to an enhanced defense agreement that facilitates arms sales and the deployment of an additional 1,000 American troops to the firmly anti-Russian nation. Poland, which spends 2 percent of its GDP on national defense, has also committed to covering nearly all of the costs of the additional American military presence.

The removal and redeployment plan is indicative of a larger shift in foreign policy as America focuses on bolstering ties with Eastern Europe. The region acutely recognizes the threat that Russia poses to both their political and economic sovereignty, which is reflected by their strong push for Western European nations to meet their NATO commitments. While Germany’s defense minister has called the pullout “regrettable,” the country still has no concrete plans to meet its NATO obligations.

Members of Congress, however, are less than enthusiastic about the withdrawal plan. Twenty-one Republicans on the House Armed Services Committee signed a letter urging Trump to rethink. Support for the president’s hard line on NATO funding appears to be limited in Washington; defense officials claimed that the decision on where to redeploy troops leaving Germany was not influenced by the new host country’s fulfillment of defense spending requirements. This contradicts Trump’s stated reason: “They’re there to protect Europe, they’re there to protect Germany, and Germany is supposed to pay for it. We don’t want to be responsible anymore.” While some Republican leaders may disagree with the decision, withdrawing troops from foreign countries is popular among the anti-establishment supporters of the president, who ran on an anti-interventionist campaign.

It’s high time that America holds NATO members accountable for their defense commitments. We can no longer continue to subsidize nations that clearly are unwilling to invest in their own defense and would rather let America pull their weight. While recognizing Germany’s incredible importance as an ally and trading partner, we must continue to relocate troops to countries, like Poland, that do not take our military support for granted.