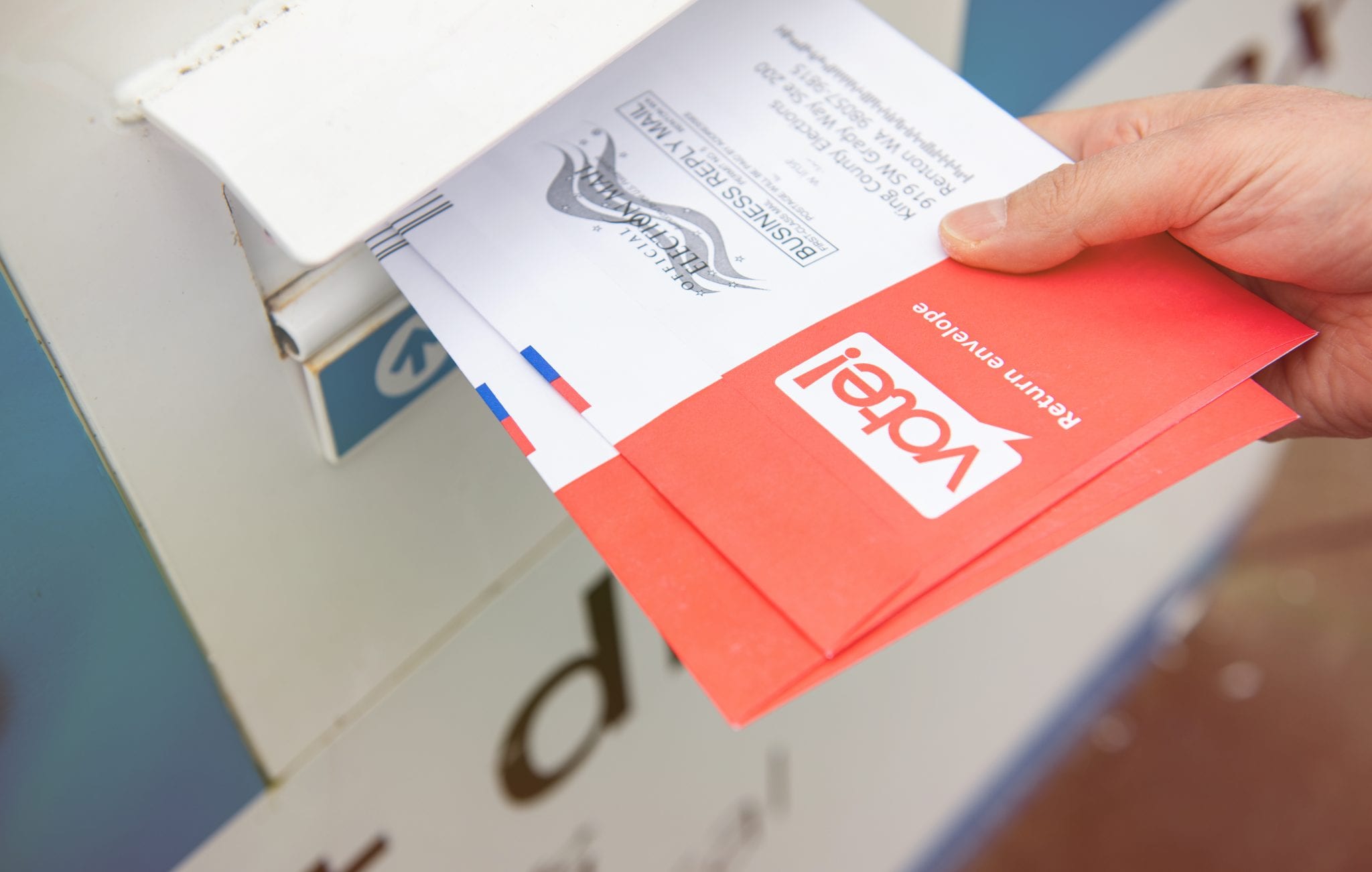 On Thursday, Trump took to Twitter to float the idea of postponing the November elections “until people can properly, securely and safely vote.” Concerned about the potential for widespread voter fraud from mail-in ballots, the president warned, “2020 will be the most INACCURATE & FRAUDULENT Election in history,” and offered a delay of the election as one possible solution.

The president’s unorthodox suggestion received instant pushback from Republicans and Democrats alike. House Minority Leader Kevin McCarthy noted, “never in the history of the federal elections have we ever not held an election, and we should go forward with our election.” Senate Majority Leader Mitch McConnell echoed the sentiment, “Never in the history of the country, through wars, depressions and the Civil War, have we ever not had a federally scheduled election on time, and we’ll find a way to do that again this November 3.”

The mainstream media, of course, lost their minds. “Trump’s election tweet shows a frightened narcissist afraid of losing,” one CNN headline read. “Trump’s suggestion to delay the election is the most anti-democratic thing any president ever said,” read another from the Washington Post. Steven G. Calabresi, writing for the New York Times, even ventured to say, “this latest tweet is fascistic and is itself grounds for the president’s immediate impeachment again by the House of Representatives and his removal from office by the Senate.”

Whether the president’s tweet amounts to an impeachable offense shall be left for the reader to judge. Still, the idea of postponing a federal election is unprecedented and may in turn set a dangerous precedent for future presidents. Therefore, those on the right and left who have criticized the suggestion have done so with good reason.

But at the same time, the president’s worries over a corrupted election are not unwarranted. Voter fraud in America, already common enough as it is, would be compounded by the massive uptick in mail-in ballots expected this November. Millions of people accustomed to voting directly in person will be using the U.S. Postal Service to cast their votes. This is just one more opportunity for fraud to occur — an envelope accidentally thrown out here, a few extra ballots tossed into the mix there. Given the tremendous ease with which a letter or fraudulent ballot may be mailed, one shouldn’t be surprised to find more deceased persons voting in this upcoming election than in any election prior.

The president’s suggestion of a delayed election does not seem a likely or beneficial solution, but his concern about the integrity of the election is certainly justified. And, for the sake of democracy, ensuring honest voting merits a far more serious consideration than the media are giving it.