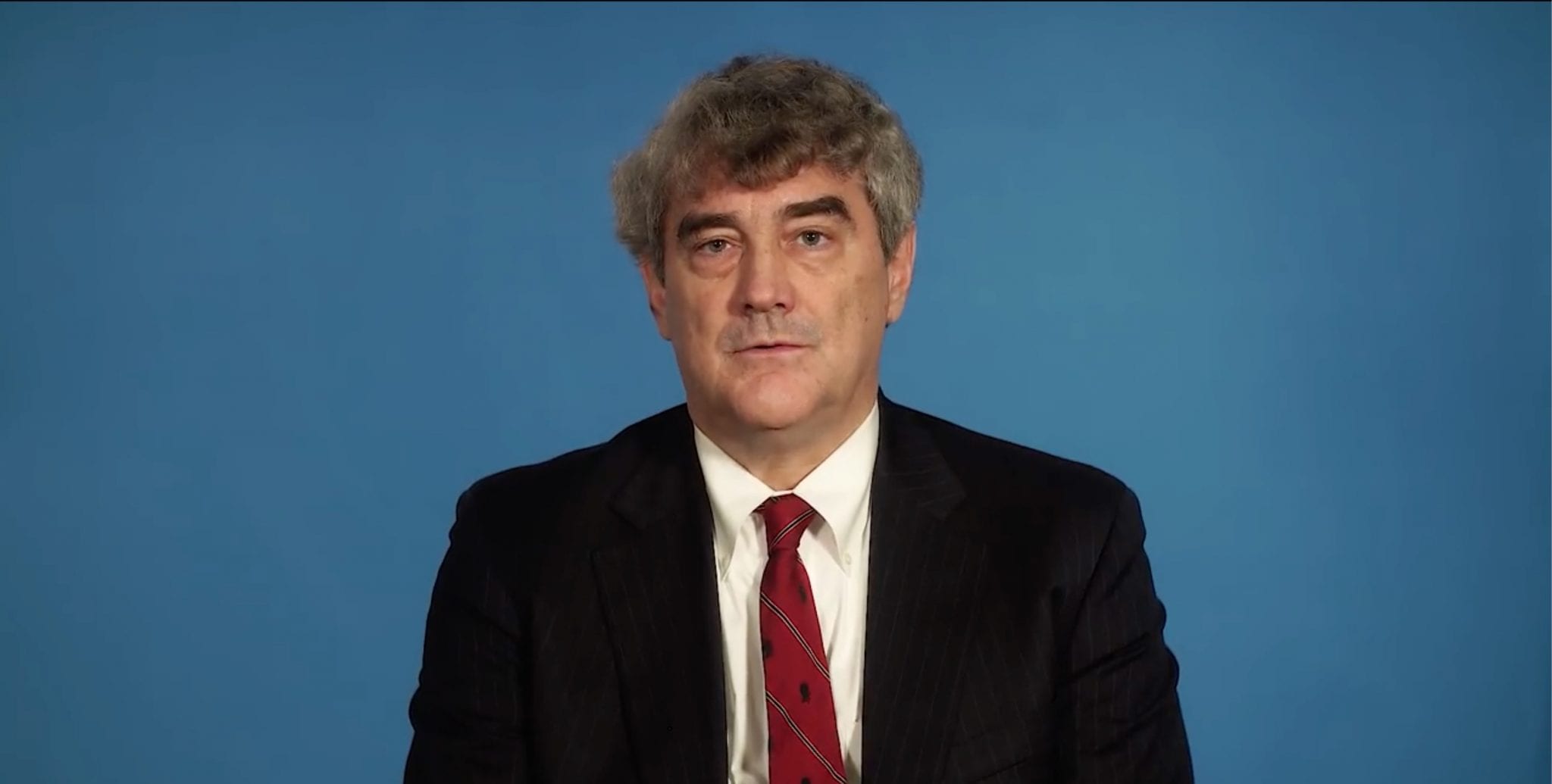 One of President Trump’s promises to the American people was that he would provide billions to fund private school choice for parents, especially low-income families. By allocating zero dollars for school choice, congressional Republicans, in their $1.3 trillion spending bill, made it crystal clear, to both the President and families with school-age children, that they have no intention of ever fulfilling that promise. Given the congressional slap in the face, President Trump should now order Attorney General Sessions to file suit on behalf of the United States against all 50 states seeking to break up the monopoly known as public schools.

The Justice Department, as it did in the early 1900s, in the case of Standard Oil, and in the late 20th century, in cases in which it sought to break up monopolies such as IBM, AT&T, and the airlines, should allege that, as organized and funded, traditional public schools in all 50 states are monopolies, violating both federal and state constitutional and statutory prohibitions on monopolies. The legal arguments underpinning the claims have been eloquently set forth by Steven Calabresi, a Northwestern University law professor, and chairman of the board of the Federalist Society. In a series of law review articles. Prof. Calabresi argues that the public-school system is a monopoly, no different from the government-granted monopolies of the 19th century which were outlawed by the passage of the 14th Amendment. With their 90% share of the market, and position as the sole recipient of state funding for education, there’s little doubt public schools are a monopoly. Even the late president of the American Federation of Teachers, Albert Shanker, noted: “[P]ublic education operates like a planned economy.… Our school system… more resembles the communist economy than our market economy.”

Prof. Calabresi addressed the results of a government-granted public-school monopoly when he wrote:

The unsavory effects of a government conferred public school monopoly are the same as the unsavory effects that appear with most government grants of monopoly power. There are: 1) fewer consumer choices, 2) higher costs to consumers, 3) lower quality services, and 4) a discriminatory benefit that only accrues to the monopolist, in this case public school administrators and teachers.…

The public-school monopoly is especially pernicious because the revenue for the public schools comes from all taxpayers. Consumers are forced to pay for a monopoly system of public education, whether they want to or not, so the public schools do not even have to go out and convince consumers to purchase their services. In contrast, no legislature has ever in any other context forced consumers to actually purchase products from a government-granted monopoly… [Emphasis added.]

Sixty-two years ago, a unanimous U. S. Supreme Court, in words that still ring true today, held in Brown v. Board of Education that “education is perhaps the most important function of state and local government.… In these days, it is doubtful that any child may reasonably be expected to succeed in life if he is denied the opportunity of an education. Such an opportunity, where the state has undertaken to provide it, is a right which must be made available on equal terms.” (Emphasis added.)

Unfortunately, given the public education monopoly, many families do not have access to education on equal terms, resulting in what Nobel Prize winner, Prof. Joseph Stiglitz calls “the myth that America is a land of opportunity.” In fact, as a recent study by the Economic Policy Institute makes clear, rather than the land of equal opportunity we’re now the United States of Inequality, finding that inequality has risen in every state since the 1970s. A growing number of policy experts have reached the conclusion “that if inequality starts anywhere, it’s with faulty education…” Harvard Graduate School of Education Dean James Ryan believes (emphasis added):

Right now, there exist an almost ironclad link between a child’s ZIP code and his/her chances of success. Our education system traditionally thought of as the chief mechanism to address the opportunity gap, instead too often reflects and entrenches existing societal inequities…

President Trump should recognize that the easiest, most direct method of fulfilling his campaign promise to American families, as well as return our education system to its historical role of closing the opportunity gap, is to seek a decision by the United States Supreme Court which orders state governments to make education vouchers available to any student who wants a private education, either secular or religious. As Prof. Calabresi puts it:

The Supreme Court should not shy away from the fact that judicially mandated vouchers would cause a significant, perhaps revolutionary, change in American public-school education. In Brown v. Bd. Of Education, the Supreme Court radically changed American public schools forever and for the better, tearing down an educational system that discriminated on the basis of race. The Supreme Court should be similarly enthusiastic about striking down our present-day system that… functions as a government-granted monopoly.

President Trump should tell the politicians in Congress and all 50 states that, when it comes to overseeing our system of education… “You’re fired!”