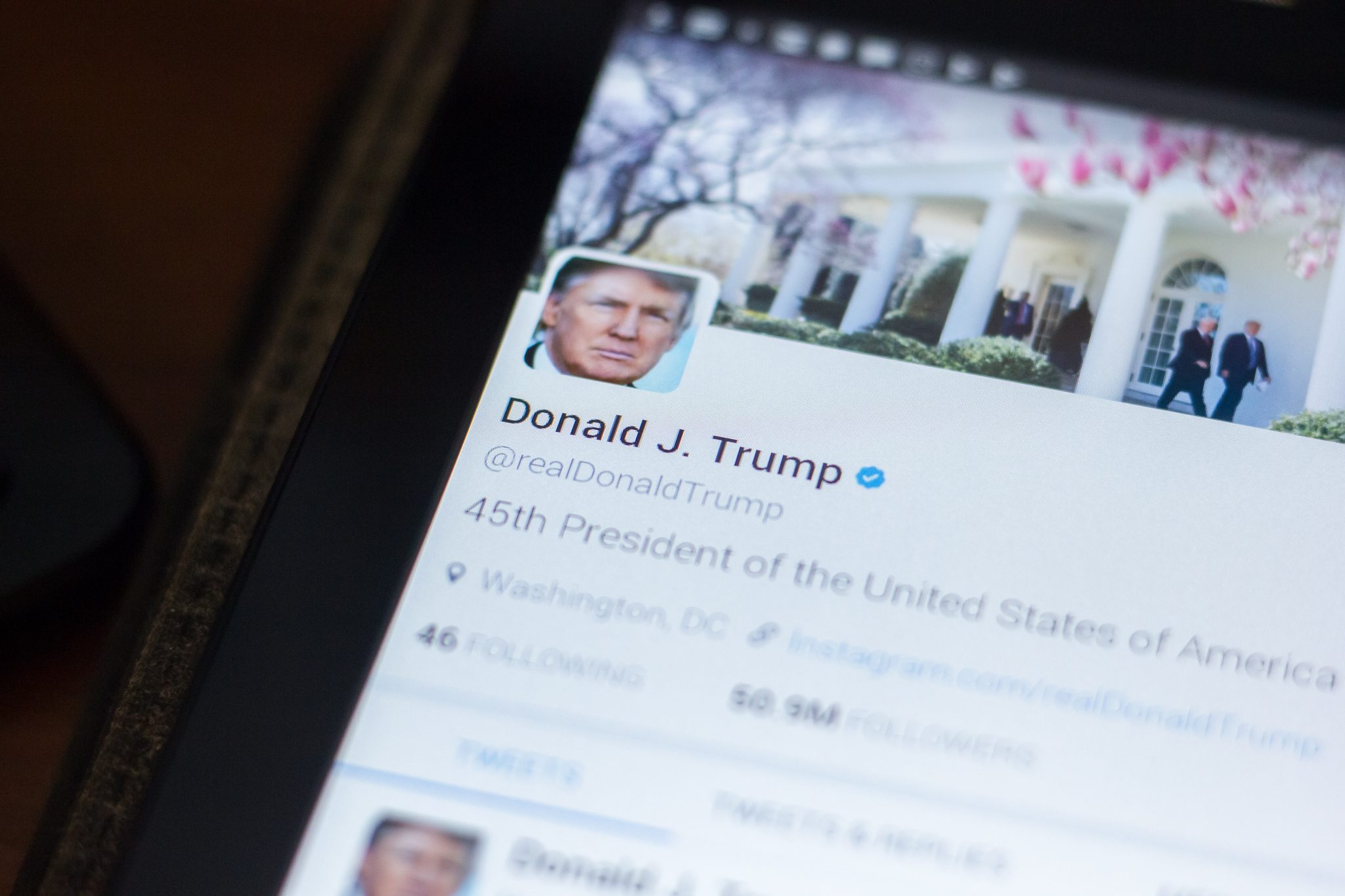 Who knew film producer Michael Moore and President Donald Trump would find common ground on a major matter of public policy? True, the gentlemen have more in common than either would care to admit. Both are big white guys of a certain age with strong opinions and a burning desire (and the means) to make others listen. Both have a lamentable predilection for ball caps, though at least they wear them front-wise. And both think they’re always right, and everyone who disagrees is a nincompoop. But here’s something they share a legitimate beef about: media censorship.

In the last week of May YouTube took down Moore’s latest film, Planet of the Humans, on the slim and trembling pretext that it had used images belonging to a British photographer without permission. Planet is controversial: it swung a big left hook at Green orthodoxy by suggesting that purportedly renewable energy sources like wind, solar, and biomass aren’t all they’re cracked up to be. (Read my review in The American Spectator here.) Demands for the film to be taken down rang out almost immediately, mega-moos from the various sacred cows he’d prodded. It racked up more than eight million views before it was suppressed.

Twitter ceases to be just a chalkboard when it grabs the chalk. Ditto YouTube when it dumped Moore’s film.

That same week Twitter undertook to impose an editorial boot-print on a presidential tweet. This was styled as a “warning” that the tweet “glorified violence.” Trump responded with an executive order stripping social media outlets from a special exemption they’d enjoyed from liability other media outlets can incur.

Twitter wants to have its cake and eat it, too. It wants to be exempt from responsibility for materials posted on the platform, on the theory that it’s just the medium, with no control over message. Don’t shoot the messenger! But when Twitter exercises an editorial function — adding a “warning,” or “fact-checking” — it oversteps. Twitter ceases to be just a chalkboard when it grabs the chalk. Ditto YouTube when it dumped Moore’s film.

Moore and Trump are entitled to their moral outrage. The U.S. Constitution, Amendment I, protects freedom of speech. Unless speech is obscene or patently dangerous (the proverbial yelling “fire” in a crowded theater), suppressing speech is not allowed. Let ’em all yell, and the marketplace of ideas will sort itself out. At least, that’s the idea. And it’s a very important idea that sets our republic apart from others where speech is monitored to avoid blasphemy, for instance. Or criticism of the current chief, dangerous notions like education for women, or any other topics that might upset the social order.

You know what I’m talking about. It’s called censorship, and the citizens of those countries can’t say a thing about it without risking their freedom or their lives. Social media platforms legitimately filter obscenity and incitement to violence, but they have benefited from a free pass from liability for other kinds of speech — defamation, for instance — that press organs like newspapers exercising an editorial function are subject to.

A distinguishing feature of the current administration is our tweeter-in-chief. There are many, both opposed to and within his party, who wish he wouldn’t send some of the messages he’s sent. But the platform has given the president a hitherto unprecedented direct line to every American who wants to listen, notoriously and gloriously filter-free. For good or ill, this is speech at its freest. Interposing an editorial function would alter that forever.

Social media can’t have it both ways. Either they sponsor a virtual lucha libre and just stand back, or they get into the ring and risk taking a hit. And wouldn’t it be fun if Don and Mike sat down together over a cup of coffee and had a talk about social media? Now, that’s a match I’d like to see … on YouTube.

Betsy Dorminey is a lawyer in Georgia and an entrepreneur in Vermont. Her columns have appeared in American Spectator, Western Journal and Jacksonville Journal-Courier. She is Georgia state director of The Capitalist League.