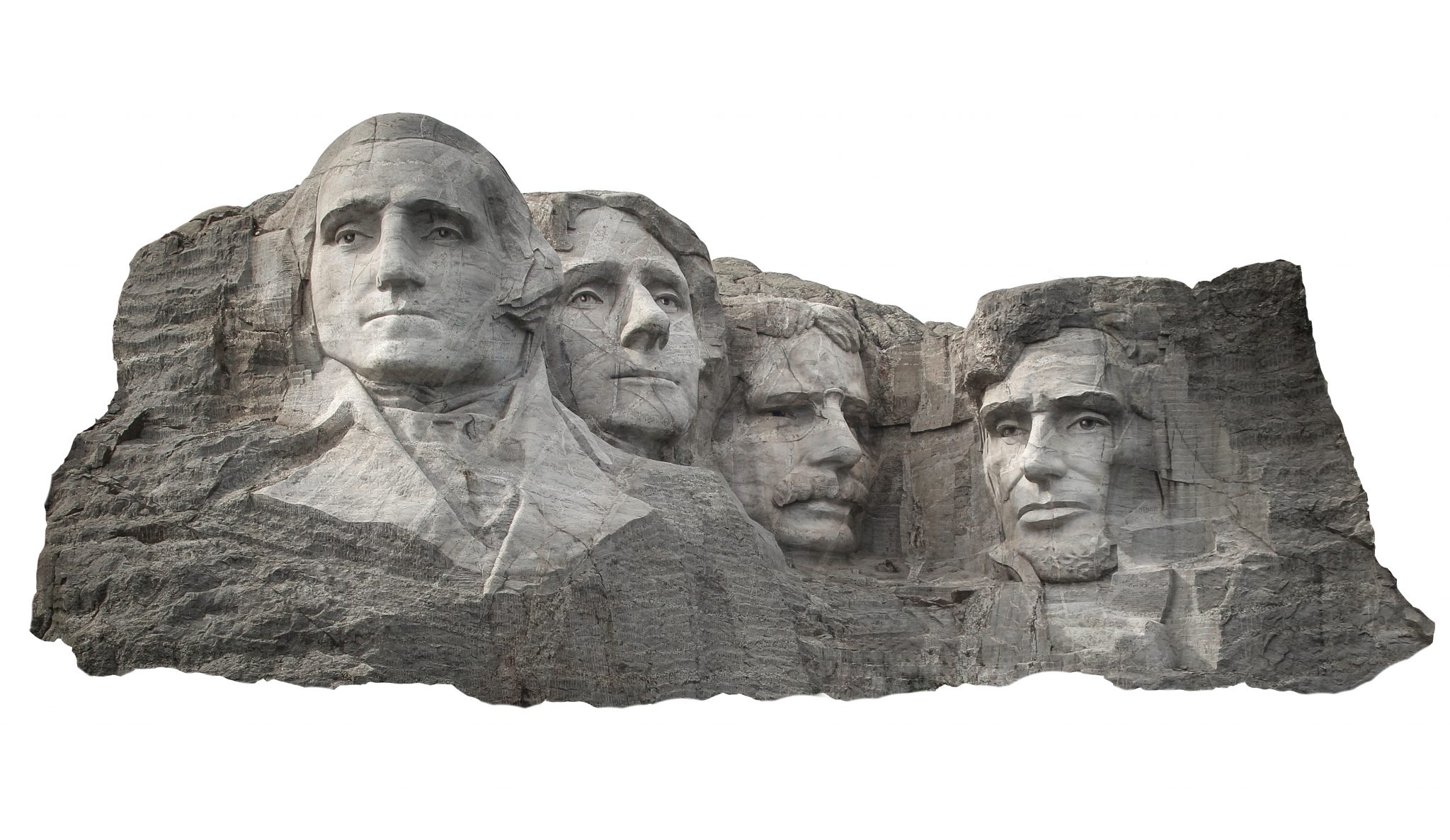 President Trump plans to hold a rally at Mount Rushmore this Friday with fireworks and celebrations in honor of Independence Day. In a saner age, one might have thought that the president of the United States could visit one of America’s most important symbols to celebrate our national holiday without too much controversy. But it is apparent that this president cannot do so without an endless barrage of criticism from the American media. From spreading the coronavirus to creating environmental risks, from endorsing racist statues to upsetting Native American tribes, Trump’s plan to commemorate the American Revolution is evidently the work of the devil himself.

“The event will gather ‘thousands’ together during a global pandemic with no social distancing, comes amid a national conversation on monuments with racist histories and also highlights local environmental issues,” reports CNN. “Social distancing not Required at Trump Mount Rushmore event,” one NBC headline read. “Trump’s Planned Trip to Mount Rushmore Puts Lives and a Fragile Ecosystem at Risk,” the title of an Appeal story said.

Black Lives Matter activists congregate in the tens of thousands across America’s cities to protest police brutality — nobody panics. But when Trump hosts an Independence Day celebration for just 7,500 lucky individuals, everyone loses their minds.

One environmental risk that the press has flagged repeatedly is the potential for a forest fire, ignited by firework debris. The annual fireworks at Mount Rushmore were canceled in 2010 due to fire concerns and have not resumed since. But in April, the National Park Service investigated the matter and concluded that the fireworks event will have “No Significant Impact” on the environment. The Park Service announced that the event could continue so long as weather conditions remain favorable.

Trump has also faced backlash for choosing to honor the particular faces depicted on Mount Rushmore. Statues of George Washington, Thomas Jefferson, Abraham Lincoln, and Theodore Roosevelt have all become targets of vandalism or heated protest in the last few weeks. Despite leading the American Revolution, writing the Declaration of Independence, freeing the slaves, and inventing conservationism, respectively, most progressives only see these American heroes as racist white men who “need to be called out for what they are.”

Native American tribes have levied their own grievances against the planned celebration and against the memorial itself. Some Sioux Leaders, such as Julian Bear Runner and Harold Frazier, have voiced their opinion that Mount Rushmore is “a great sign of disrespect” to Native Americans and called for its removal. Angry at the United States for broken promises and past injustices against the Native tribes, these Sioux leaders play the victim of crimes committed 200 years ago by and against individuals no longer alive today. They see Mount Rushmore, carved into their “sacred hills,” as adding insult to injury and lead a righteous crusade against the Mount and against the president for honoring it.

These complaints have received a huge amount of attention from the media and from the Democratic Party. In a tweet, the Democratic National Committee slandered the president, “Now he’s holding a rally glorifying white supremacy at Mount Rushmore — a region once sacred to tribal communities.” Upon questioning, the DNC failed to clarify exactly how this Independence Day celebration constitutes an act of white supremacy, choosing to retract their tweet instead.

It’s moments like this that reveal, clear and simple, the absurdity of the media’s relentless campaign against Trump. Perhaps the fact that his political opponents cannot put differences aside for America’s national holiday should be taken as a symptom of how divided our politics have become.