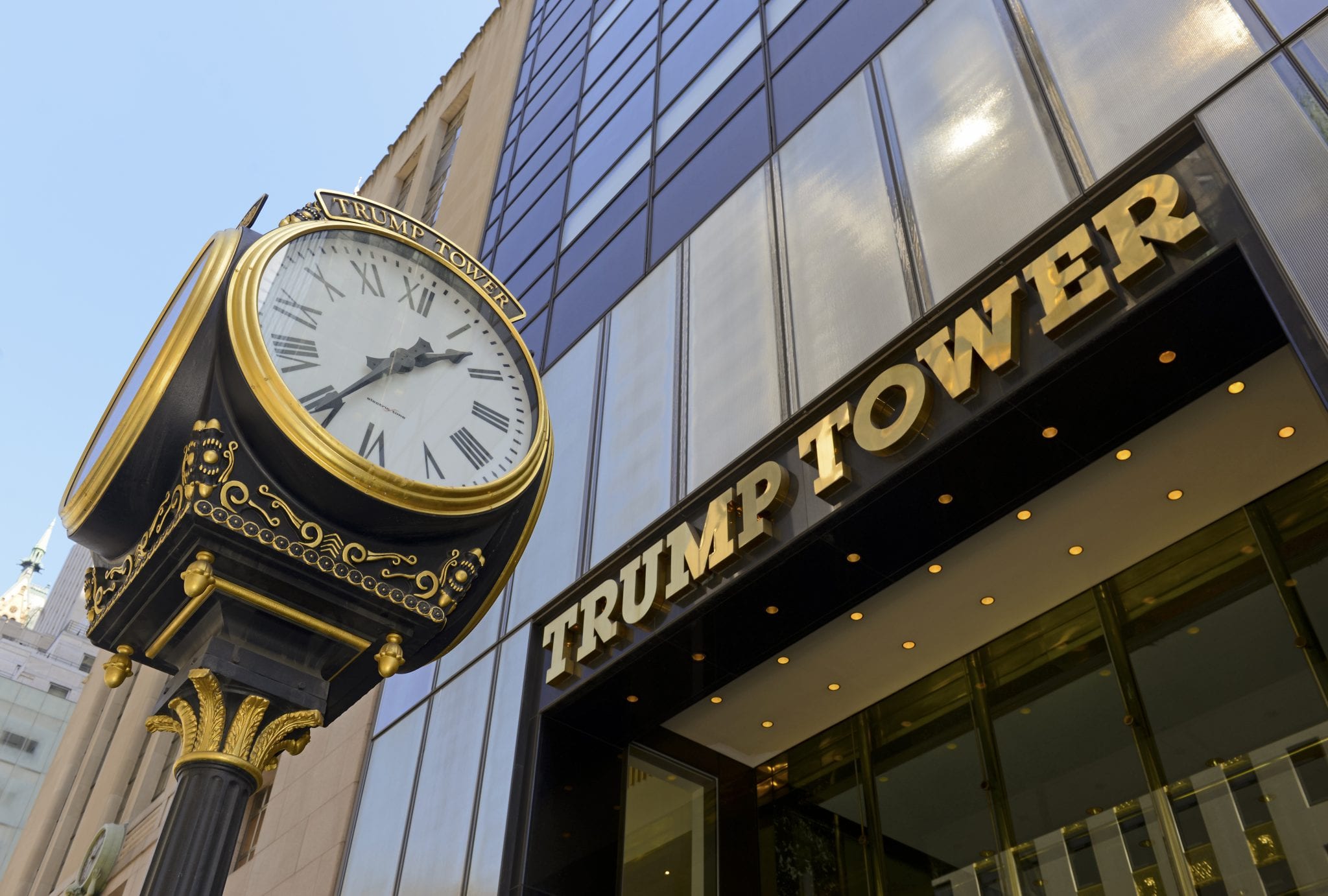 It’s July 8, 2017, and the New York Times has submitted questions to the White House about a June 9, 2016, Trump Tower meeting between top figures within the Trump campaign. On the list: the candidate’s son, Donald Trump Jr.; his son-in-law, Jared Kushner; campaign chairman Paul Manafort; and a Russian lawyer with ties to the Kremlin. As he determines how to respond, President Donald Trump is on Air Force One returning from the G-20 summit in Hamburg after his first meeting with Russian President Vladimir Putin.

It was a pivotal moment for Trump, and he took the wrong path.

A month before G-20, Trump had learned about the Trump Tower meeting with Russian attorney Natalia Veselnitskaya. As special counsel Robert Mueller’s 448-page report on the investigation into Russian interference in the election detailed, Trump also had learned about emails sent to Trump Jr. that teased him with the prospect of a “Crown prosecutor of Russia” providing “some official documents and information that would incriminate Hillary and her dealings with Russia” as a show of support from Putin’s government.

“If it’s what you say, I love it,” Trump Jr. emailed back, as he agreed to a meeting.

On Air Force One a year later, Trump could have directed his attorneys to forward the emails to the Mueller team. Instead, Trump edited his son’s draft press statement by deleting Trump Jr.’s admission that the meeting involved an individual who “might have information helpful to the campaign.” In the statement edited by the president, Trump Jr. simply said that, during the meeting, “We discussed a program about the adoption of Russian children.”

Team Trump sent the draft back to Trump Jr., who then added the word “primarily” because, he texted, “If I don’t have it in there, it appears as though I’m lying later when they inevitably leak something.”

Trump should have handed the emails over to Mueller right then with an honest explanation of what happened — because not much happened, as Mueller himself concluded.

According to the Mueller report, Veselnitskaya told campaign staffers that Russia funneled illicit funds to Clinton and other Democrats. When Trump Jr. asked for proof, she did not pony up. Instead, she talked about the Magnitsky Act and Russia’s retaliatory ban on American adoptions of Russian children.

According to the Mueller report: “Trump Jr. suggested that the issue could be revisited when and if candidate Trump was elected. After the election, Veselnitskaya made additional efforts to follow up on the meeting, but the Trump Transition Team did not engage.”

“If they (Trump and his team) had turned over Donald Trump Jr.’s emails to the special prosecutor as soon as they had been discovered by the lawyers, it would be impossible to say they were trying to obstruct any investigation,” said Mark Corallo, who worked for the Trump legal team briefly and as a spokesman for the Department of Justice contemporaneously with Mueller under President George W. Bush, in an interview with the Las Vegas Review-Journal. “They had nothing to hide. There was nothing illegal about the meeting.”

A few weeks ago, I asked the “what if” question: How might Trump have begun his presidency if then-FBI chief James Comey had not poisoned the well by informing Trump about a so-called Russian dossier shortly before his inauguration? It was a reveal that was followed by a leak — an experience that gave Trump reason to distrust federal investigators and U.S. intelligence brass.

After Mueller gave a brief statement announcing his retirement and his preference not to speak about the report in the future, a number of Trump defenders took up the president’s claim that Mueller was a “never-Trumper” who was out to get the disruptive Republican.

There are big problems with the Mueller probe, which netted a string of convictions for crimes not tied to Russia and the campaign. It took 22 months to find really nothing. Mueller’s list of possible acts of obstruction included Trump’s firing of Comey — as if it’s a crime to fire a fed.

But let’s not pretend that Trump did not provoke the Mueller team’s suspicions.

It is the rare federal prosecutor who sees a suspect baldly lie about a key meeting — albeit to the media, not investigators — and doesn’t smell a rat.

Of course, the intelligence community was suspicious when Trump boasted to Russian Foreign Minister Sergey Lavrov. “I just fired the head of the FBI. He was crazy, a real nut job,” Trump boasted. “I faced great pressure because of Russia. That’s taken off… I’m not under investigation.” And Trump didn’t help himself when he seized an interpreter’s notes after he met with Putin at that G-20 meeting.

I realize it is not in Trump’s DNA to admit that his actions fueled the suspicions of federal law enforcement and intelligence officials. But they did contribute to the snail’s pace of the investigation.

Over the coming months, more Democrats will call for Trump’s impeachment, and others will engage in tactics meant to create paralysis by a thousand subpoenas. They know that there was no criminal violation and no coordination between the campaign and the Kremlin, and they don’t care.

But let’s not pretend this was a one-way street or that much of this saga could have been different if only had behaved like a president.