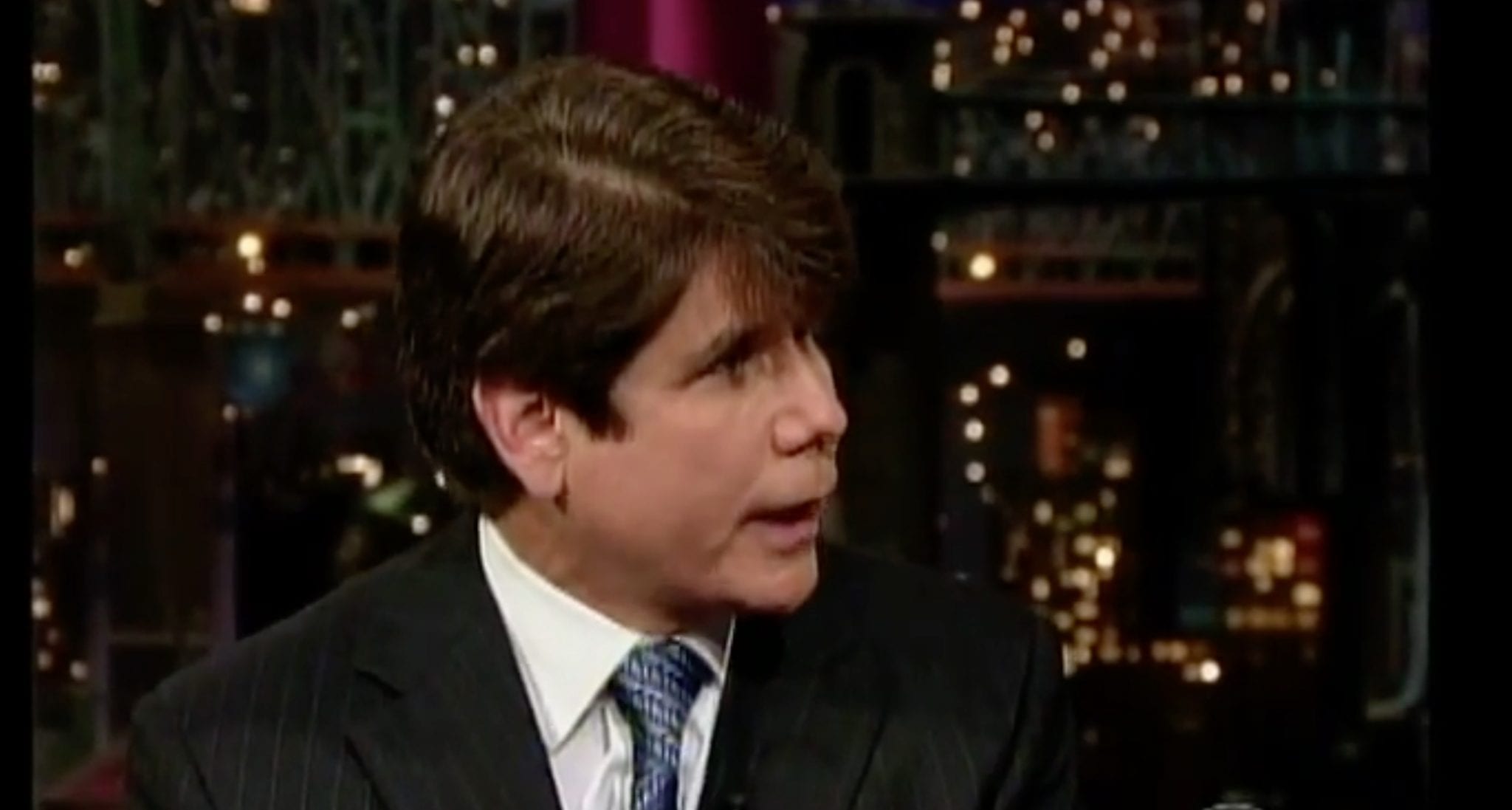 President Donald Trump asserted Monday that he has “the absolute right to PARDON myself,” though he said there’s no need to because “I have done nothing wrong.”

It was the sort of Twitter pronouncement that drives Trump’s critics crazy while prompting supporters to cheer him on. The surprise is that some lawyerly types find themselves agreeing with the unorthodox chief executive’s grants of mercy with little or no input from the Department of Justice.

Even before Trump declared his authority to pardon himself, some critics charged that his use of the pardon power last month for Dinesh D’Souza, a conservative author and filmmaker, and in April for Scooter Libby, the former aide to Vice President Dick Cheney, fell outside established norms and reeked of political payback.

Some attorneys went so far as to argue that the D’Souza and Libby pardons could be construed as obstruction of justice — as they sent a signal to individuals targeted by Special Counsel Robert Mueller that Trump could come to their legal rescue some day.

Far from being cowed by the criticism, Trump told reporters last week that he was considering granting even more pardons.

Trump revealed that he is flirting with the idea of pardoning Martha Stewart and former Illinois Gov. Rod Blagojevich. Stewart and Blagojevich both starred in The Apprentice, the reality TV show once hosted by Trump.

There is a big difference between the two Apprentice players, however.

Walter Olson, a senior fellow at the libertarian-leaning Cato Institute, said a pardon for Stewart is “not off the wall, as a lot of people” felt that then U.S. Attorney James Comey went too far in sending her to prison for lying to federal officials about a stock purchase. On the other hand, “I’ve never heard that Blagojevich was close to the line,” Olson said.

But there is another thread that weaves through the cases of Stewart, Blagojevich, D’Souza, and Libby. All four were charged by the same Department of Justice galaxy of star U.S. attorneys. Comey put Stewart away. His friend and now personal attorney, Patrick Fitzgerald, prosecuted Blagojevich and Libby. Preet Bharara — who worked under Comey and later also was fired by Trump — prosecuted D’Souza.

Over the last few decades, the standard procedure to obtain a commutation or pardon was to apply through the Justice Department’s Office of the Pardon Attorney after meeting a host of guidelines. Presidents are not bound to follow the pardon attorney’s advice or to grant clemency only to applicants who follow that path.

What makes Trump stand out is that not one of his five pardons, or his one commutation, has an apparent connection to the pardon attorney.

You might expect Margaret Love, a former pardon attorney under President George H.W. Bush, to scold Trump for acting independently of the acting pardon attorney.

“If you asked me for a historical analogy I would say Abraham Lincoln,” Love told the Las Vegas Review-Journal. Lincoln’s use of the pardon power tended to be personal, random, and annoying. He was such a soft touch that his Attorney General, Edward Bates, told him he was “unfit to be trusted with the pardoning power.”

And yet she sees in Trump’s go-it-alone style “exactly what the pardon power was supposed to do.”

Love, who came to represent inmates and ex-offenders seeking clemency, said that over time she found the Department of Justice “could not be trusted.” It’s too much, she argued, to expect federal prosecutors to undo their handiwork. She sees an institutional conflict of interest.

Pat Nolan, a former California state lawmaker who served 29 months in prison for a racketeering conviction, said those in the Department of Justice have a vested interest in protecting their prosecutions. The present system allows federal lawmen to “poison the well” for cases they won’t let go.

Former Nevada U.S. Attorney Gregory Brower said he thinks the Department of Justice process is important, as it gives law enforcement a chance to read through the record and make sure an offender has a clean record in prison before a president grants a commutation. “It is curious to see the president is not following the process,” he said.

Nonetheless, Brower recognizes a president’s constitutional authority to ignore Department of Justice advice and grant mercy as he sees fit.

“This was an unchallengeable executive prerogative and there were certain advantages to having it be unchallengeable,” Olson observed. The check, Olson said, is an executive’s desire to defend his reputation.

Olson recalled Clinton’s out-the-door pardon of Marc Rich, a fugitive billionaire whose ex-wife was a big Clinton donor. That pardon turned Clinton’s own base against him.

“Trump,” Olson said, “at some level does care a great deal about what his public image is.”