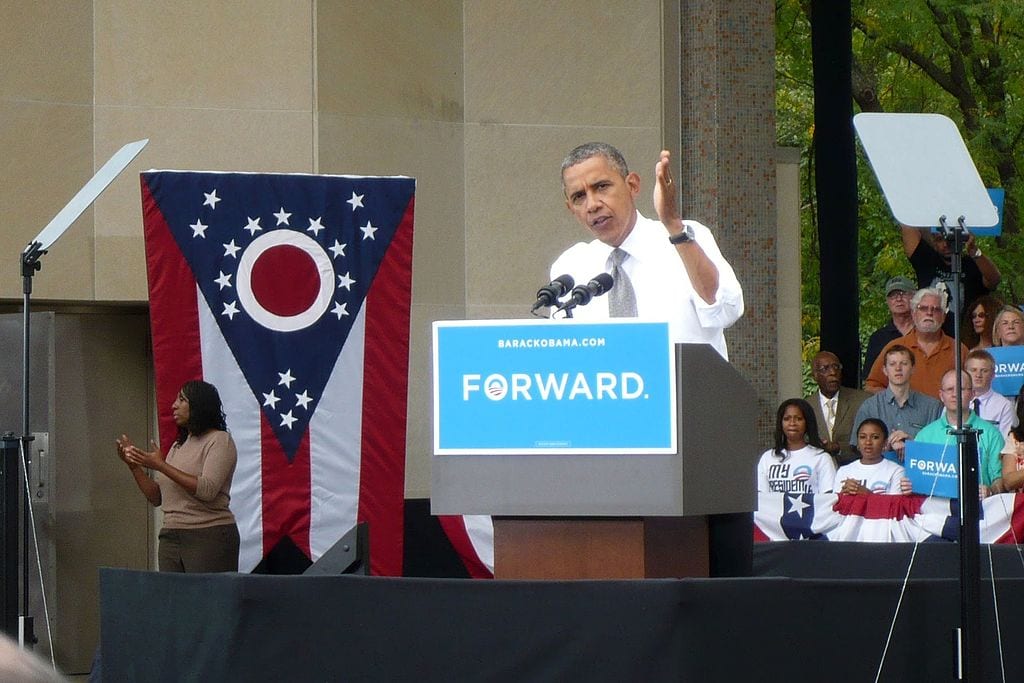 Two important events happened last week in the interminable Obamacare saga that explain why the Democrats seek comprehensive control of our medical delivery system and why this project must be thwarted: The Trump administration altered an Obama-era regulation designed to trap individuals in the “marketplaces” created by the “Affordable Care Act.” The amended rule will provide individuals access to low-cost health coverage, greater benefit flexibility, and the opportunity to escape Obamacare. Not coincidentally, on the very day the new rule became effective, the Trump administration was sued by four Democrat-controlled cities for “sabotaging” the health care law.

These two events tell you all you need to know about how the President’s health care vision differs from that of the Democrats. Trump and the GOP want to reinstate as much individual freedom as is possible within the limits of thin congressional majorities and constitutional constraints on the executive branch. The Democrats, however, are fighting in Congress and the courts to maintain federal control — a useful reminder, as the midterms approach, of the contempt with which they view the will of the voters. Their objections to limited-duration plans fail the laugh test. They aren’t “junk plans.” Indeed, they were available under Obamacare, as HHS explained when the rule was promulgated:

The rule proposes to expand the availability of short-term, limited-duration health insurance by allowing consumers to buy plans providing coverage for any period of less than 12 months, rather than the current maximum period of less than three months [emphasis added]. The proposed rule will provide additional options to Americans who cannot afford to pay the costs of soaring healthcare premiums or do not have access to healthcare choices that meet their needs under current law.

How will this provide access to low cost coverage? The plans are not required to fit Obamacare’s arbitrary definition of essential health benefits. Under the ill-conceived “Affordable Care Act,” an insurance plan is not an insurance plan if it fails to provide a one-size-fits-all set of government-approved benefits. The Democrats who passed Obamacare and the bureaucrats who implemented it decreed that a 60-year-old, unmarried male must purchase a plan that includes maternity coverage. Likewise, a childless couple in their 60s must buy pediatric coverage. The redesigned short-term plans come without these ridiculous requirements, and will therefore be far less expensive.

Under the old rules, Americans could purchase these limited-duration plans if they found themselves between jobs or without coverage for some other reason. However, they were of limited utility because they could only be sold on an extremely restricted basis — the coverage was only good for a paltry three months (or less). This ridiculously limited duration is one of the primary issues the proposed rule is designed to address. It was implemented pursuant to an arbitrary decree issued by the Obama administration to herd the uninsured into the exchanges. The Cato Institute’s Michael Cannon, writing in the Washington Examiner, explains some of the history of this type of coverage:

Hoping to force those consumers into Obamacare plans, the Obama administration sabotaged short-term plans by stripping them of crucial consumer protections. It cut the maximum plan term from 12 months to three months, and forbade issuers from offering “renewal guarantees” that allow the sick to continue purchasing short-term policies at healthy-person rates. State insurance regulators protested that these restrictions literally stripped sick patients of their coverage.

Why would they do something so counterproductive to their ostensible goals? For the Democrats, the health care wars aren’t about providing medical treatment to the uninsured or the poor, and they certainly aren’t about controlling costs. They are about power and money. If the Obama administration had left the limited-duration plan unmolested, many consumers would have chosen them rather than the “coverage” offered in the Obamacare exchanges. Now that President Trump has opened the prison doors, Obamacare apologists like Abbe Gluck, writing for the Vox brain trust, advocate filing the kind of frivolous lawsuit brought by Baltimore, Chicago, Columbus, and Cincinnati:

The president has a legal obligation, under Article II of the US Constitution, to “take Care that the laws be faithfully executed.” That means he must make sure that our laws are implemented in good faith and that he uses his executive discretion reasonably toward that end. Modern American history has never seen as full-scale an effort to sabotage a valid law as we have with President Trump and the Affordable Care Act… if Congress doesn’t act, lawsuits may be an important tool.

For an Obama supporter to demand that President Trump take care that laws are implemented in good faith takes hypocrisy to new heights, and proves that she thinks the voters are idiots. She may be right in the case of Vox readers, but most of the electorate will not have forgotten the Obama administration’s refusal to enforce the Defense of Marriage Act (DOMA). I can’t recall Gluck, who is a Yale University law professor, complaining about that outrageous violation of what she calls the “take care” clause. Nonetheless, she was able to tell those paragons of objective journalism at NBC that this is somehow more dangerous than any law erstwhile President Obama failed to enforce:

That’s what makes this case novel, first of its kind and really important.… No scholar or court has ever said the president can use his discretion to implement a statute to purposely destroy it.… If there’s ever going to be a violation of the “take care” clause, this is it.

So, President Trump has reversed an arbitrary — and probably illegal — Obama administration fiat for the purpose of helping more Americans get affordable health insurance. But the Democrats in general, the corrupt officials of four dysfunctional cities, and a few academic ideologues say he can’t do that. The case was filed in the U.S. District Court for the District of Maryland, which will probably grant the plaintiffs a temporary injunction, meaning more Obamacare victims will have to wait for years to get justice. But for the Democrats it isn’t about justice. This kind of lawfare is standard practice for these creatures. About 140 such suits have been aimed at Trump since he was inaugurated — just an appetizer for what will happen if the Democrats get control of either house of Congress in November.