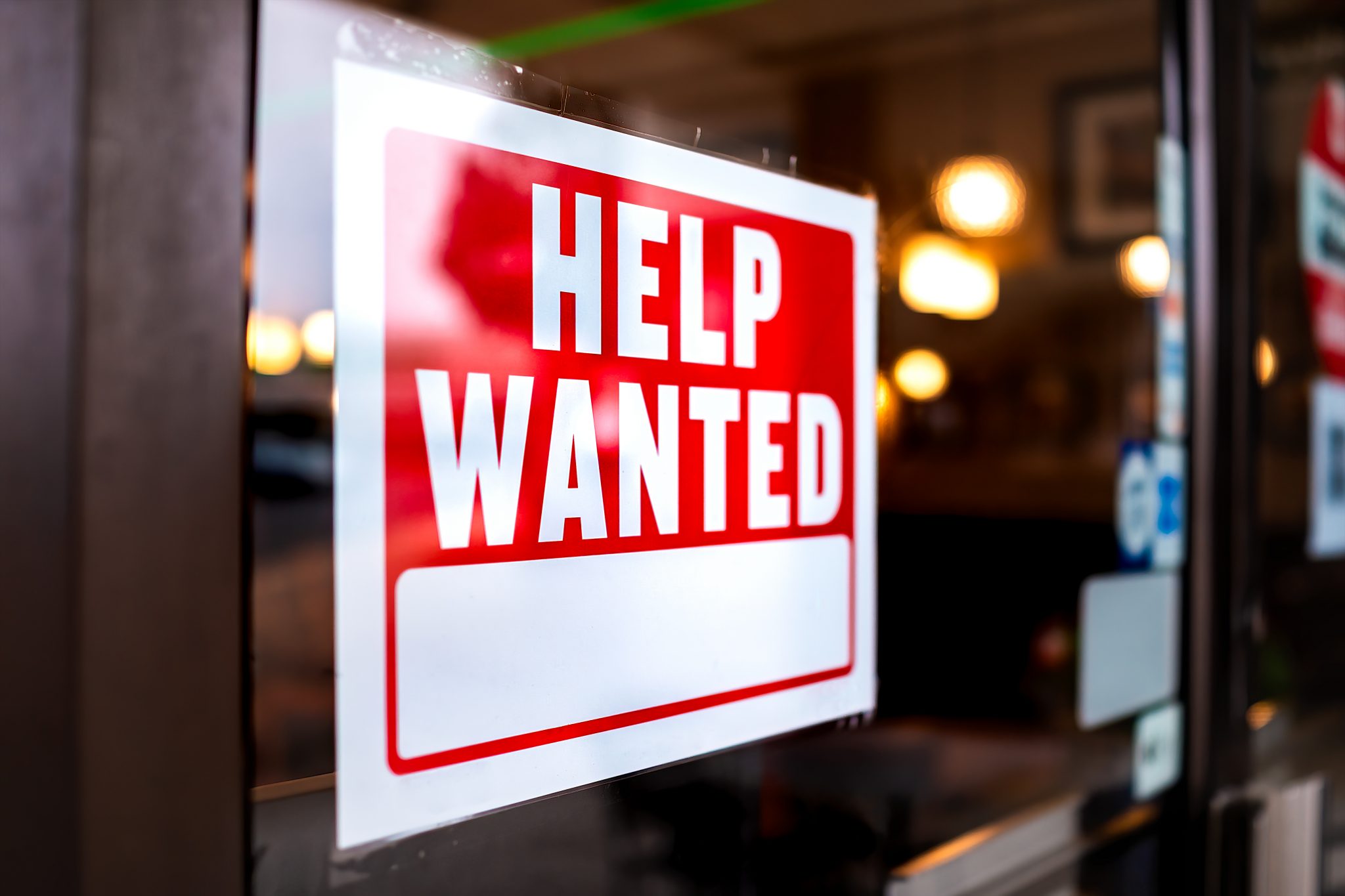 A roaring economy is within our sights again. States are relaxing their grip on COVID-19 restrictions, businesses are reopening, and “we’re hiring” signs have been posted all over town. Newly released economic indicators also show that the prospects for small businesses are looking up.

But while the National Federation of Independent Business’s Small Business Optimism Index rose 1.6 points in April, a record number of employers also report difficulty finding workers. As it turns out, more than eight million jobs have yet to be recovered following the year-long, government-driven economic shutdown, and the national unemployment rate seems to have stalled at just above 6 percent. So what gives?

Throughout the COVID-19 pandemic, the Left has responded by piling on cash benefits for out-of-work Americans. A $600 weekly unemployment insurance bonus was initially passed as part of the CARES Act, and a $300 weekly bonus — currently set to expire in September 2021 — found its way into President Biden’s so-called American Rescue Plan. These pumped-up benefits provide many Americans with an income higher than their previous job earnings.

Americans can now receive nearly $3,700 a month in unemployment insurance and other cash benefits while sitting at home. Employers would need to pay full-time employees nearly three times the minimum wage — $21 per hour — in order to compete with these taxpayer-sponsored benefits. To make matters worse, Congress also extended eligibility for unemployment insurance for over a year and suspended statutory work search requirements, effectively putting businesses on a waiting list for the American worker.

According to recent polling, 73 percent of business owners have found it difficult to hire new workers in recent months, with a majority of employers reporting lost business opportunities as a result of being short-staffed. Sixty-five percent of employers attribute their staffing difficulties to the $300 weekly bonus. President Biden and House Majority Leader Steny Hoyer are not just tone-deaf — they’re flat-out wrong.

Thankfully, states are starting to see the light. To date, 26 states have opted out of the $300 weekly unemployment bonus and are putting an end to the artificial hold on our economic recovery. These states are freeing up businesses and would-be workers to reinvigorate Main Street and our local economies. And more states should follow suit.

Polling shows that a majority of voters, including a majority of independents, support allowing the unemployment bonus to expire when scheduled. It’s common sense: welfare programs should not pay more than work. Yet, despite the clear need for a free-and-full economy, rumblings of further extending jobless benefits are making their way through Washington, D.C.

President Biden and congressional Democrats should abandon any attempt to extend unemployment bonuses or stymie our economic recovery by expanding welfare programs far beyond their original intended purpose. Policymakers should, instead, focus their efforts on reducing barriers to work and entrepreneurship so that more Americans can recapture the American Dream.

Before the COVID-19 pandemic hit, unemployment had dropped to a 50-year low, and millions of Americans had moved from welfare dependency to work. You don’t have to like President Trump to have liked his economy. And American families and businesses deserve our pre-pandemic economy, regardless of who is in the White House now.

Robin Walker is the senior director of federal affairs at the Foundation for Government Accountability.