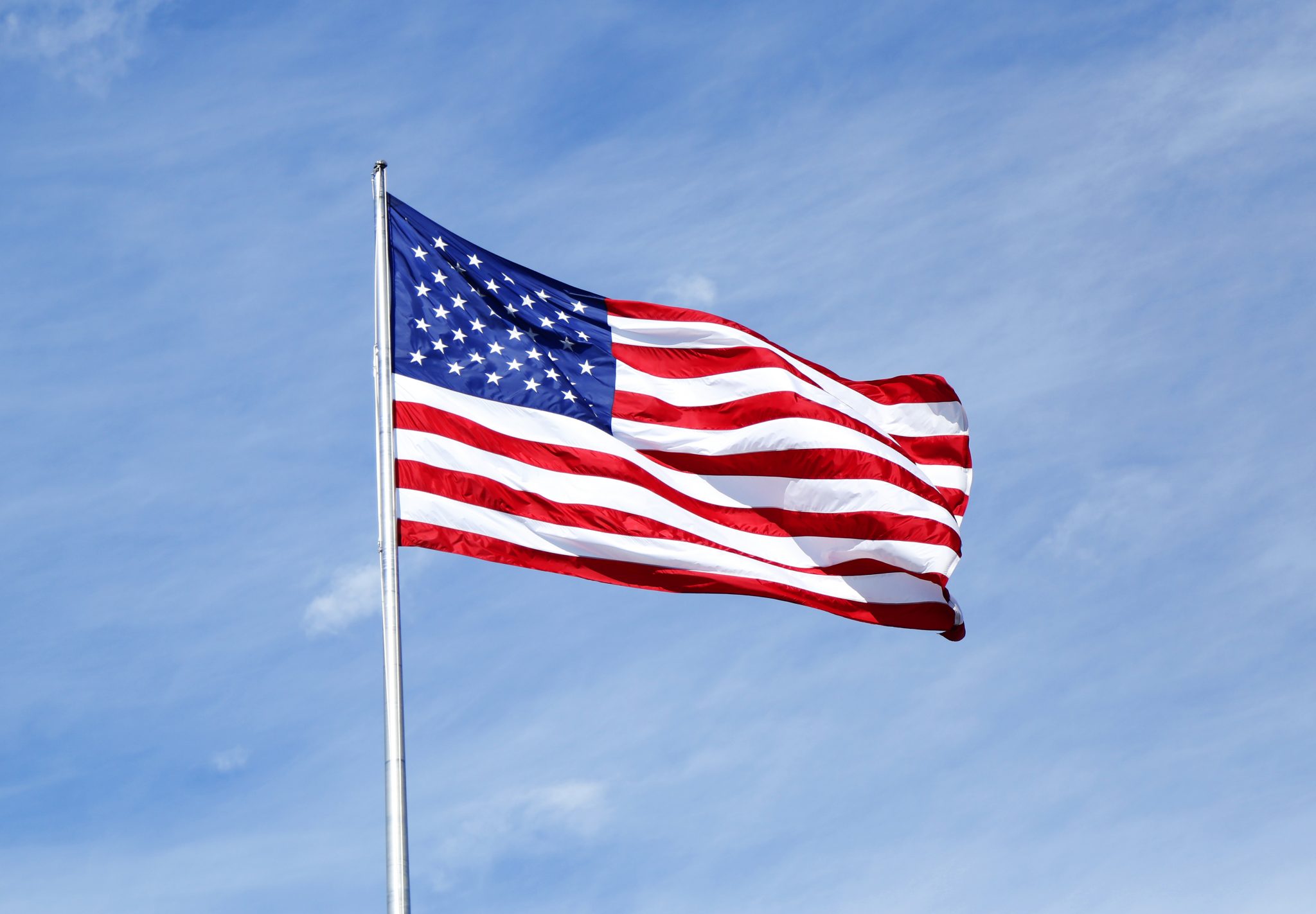 In the aftermath of the protests that have swept the nation in the past month, President Trump has once again said that the government should prohibit the desecration of the American flag. He tweeted Tuesday, “It is ashame [sic] that Congress doesn’t do something about the lowlifes that burn the American Flag. It should be stopped, and now!” This request from the president is not new — he has been advocating for a law banning flag-burning since 2016.

Unlike the flurry of statue desecrations that have defined protests in the last few weeks, burning a flag as a form of protest need not involve the destruction of public property and is therefore not necessarily criminal. Nevertheless, there was a time when 48 states had laws prohibiting the public burning of the American flag. But in 1989’s Texas v. Johnson case, the U.S. Supreme Court ruled 5-4 in favor of Gregory Lee Johnson, affirming his First Amendment right to burn the American flag as a form of protest, despite a Texas law saying otherwise. Congress subsequently passed legislation prohibiting the act nationwide, but in 1990, in United States v. Eichman, the Supreme Court ruled this legislation unconstitutional on the same grounds. Congress has since proposed Constitutional amendments that would enable it to prohibit flag-burning, but all such propositions have, of yet, been unable to pass both houses of Congress.

The president’s irritation at those who burn the American flag is certainly justified. In his view, no citizen should go unpunished, who disrespects the greatest symbol of American freedom and democracy. But part of what makes the American flag so precious to its citizens is the liberty of expression it represents. As infuriating as it may be to see individuals disrespecting the flag as a form of protest, their actions are and should be constitutionally protected as a valid mode of free expression.

And there is another reason to allow flag-burning: it sends a message different than that which protesters intend, and a far more powerful one. Those who disrespect the flag are living proof of one of America’s most sacred liberties: the freedom of expression. In his inaugural address, Thomas Jefferson declared, “If there be any among us who wish to dissolve this union, or to change its republican form, let them stand undisturbed, as monuments to the safety with which error of opinion may be tolerated where reason is left free to combat it.” Those who denounce the very essence of the United States by destroying its most sacred symbol tell the public how they feel, yes, but more importantly, they prove to the public that whatever else America may be, it is a nation where no viewpoint will be silenced, one where everyone is given an equal voice. And never has the protection of free expression been more important than in the zealous attacks on free speech from today’s cancel-culture.

A constitutional amendment would, in effect, allow Congress to override the Supreme Court’s authority as it stands, enabling the House and Senate to pass legislation outlawing the burning of the American flag. But were such an amendment passed, no one would be happier than those who would see the flag desecrated. By providing for the arrest of protesters who burn the flag, Congress would simply be proving the protesters’ point — that America is an oppressive place where dissent is not tolerated. But, perhaps ironically, by refusing to arrest those who desecrate the American flag, America is best served — its flag, even in its destruction, standing as a testament to the liberty it represents.

Trump is rightly angered over those who burn the American flag in protest, as are all who love their country. But a government-imposed solution is self-refuting. It is far better that protesters who hate America be permitted to speak their mind than that America itself should become the thing those protesters unjustly accuse it of being.