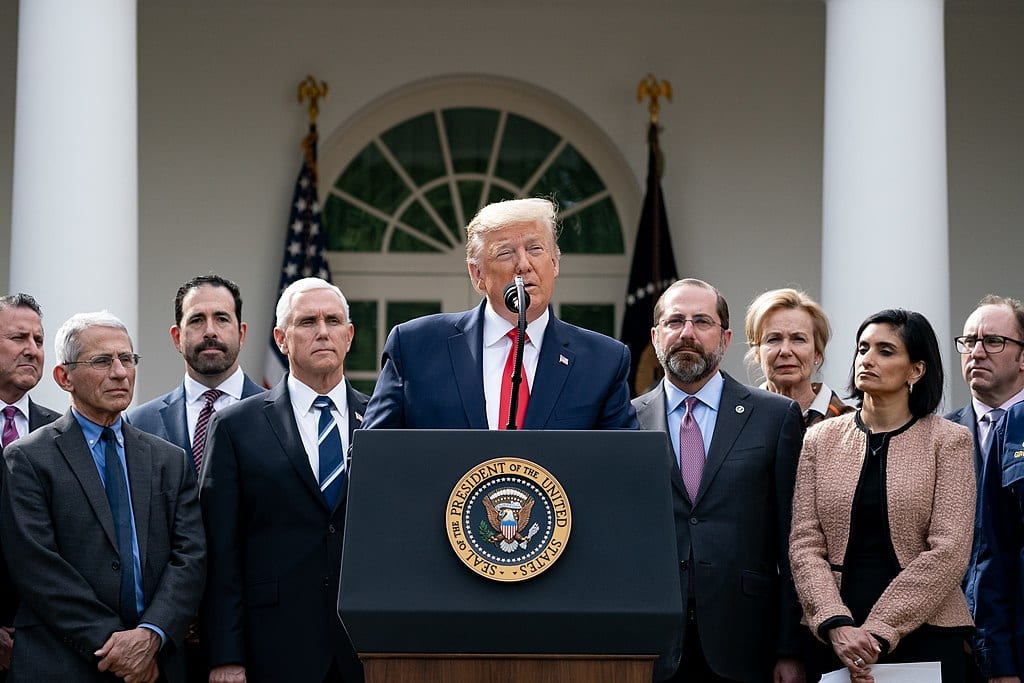 Yuck. I awakened feeling ultra-depressed. Lethargic, suicidal, weak, hopeless. I couldn’t figure out why. I had a bland dinner. I had a good night watching a documentary about World War II narrated by Laurence Olivier. I had enjoyed a fabulous lunch.

But I looked at the newspapers gathered around my bed, and I immediately understood why I felt so low: Joe Biden is way, way ahead on the polls about the very rapidly upcoming presidential race.

Why???? Trump has done a fabulous job as president. He has rebuilt the military, which was running on fumes when Obama was president. He has built it up to where it is a recognized world leader, although the Russians and the Chinese communists are coming up fast. But still, the ultimate goal of the Chief Executive is to defend the nation. Obama ignored it. Mr. Trump spent heavily, and he got the job done.

I have not heard one syllable from Biden about how he plans to keep our military edge. The Chinese and Russians have big leads in anti-ship missiles. How is Obama going to counter that deadly threat? By having LGBTQ programs in the Marines?

Trump has been the best friend Israel ever had, and everyone knows it. Trump has taken the economy to top speed until a plague of unknown origin rocked the planet. It was almost as if a giant meteor had hit the Earth. To fight Covid, much of the economy was shut down. But Trump handled the crisis perfectly. No bank failures. Plenty of liquidity. Throwing money at the problem. Trump learned every single lesson from the Great Depression and the Great Recession and put them all to work.

The result was that even with a huge global slowdown, the U.S. has avoided what had seemed inevitable: another Great Depression. Never has a president learned the lessons of history better.

I am sure he could have done things better with Covid. Maybe he should have made it a national project at once. But the “experts” were sharply divided about how deeply to break the federal system to deal with Covid. Hardly anyone thought it would grow so fast and so relentlessly. If he had known that, every bit of his life story tells us that he would have responded with a national effort.

And what about BLM? If the organizers meant it, they would go after the Crips and the Bloods, not the police. But BLM exists to get some black people on TV and to make them rich. It has zero to do with saving black lives: zero. BLM knows very well that 99 percent of black lives lost come from gang shooting and from abortionists. The media plays along, but they know it, too.

And now I feel much better.