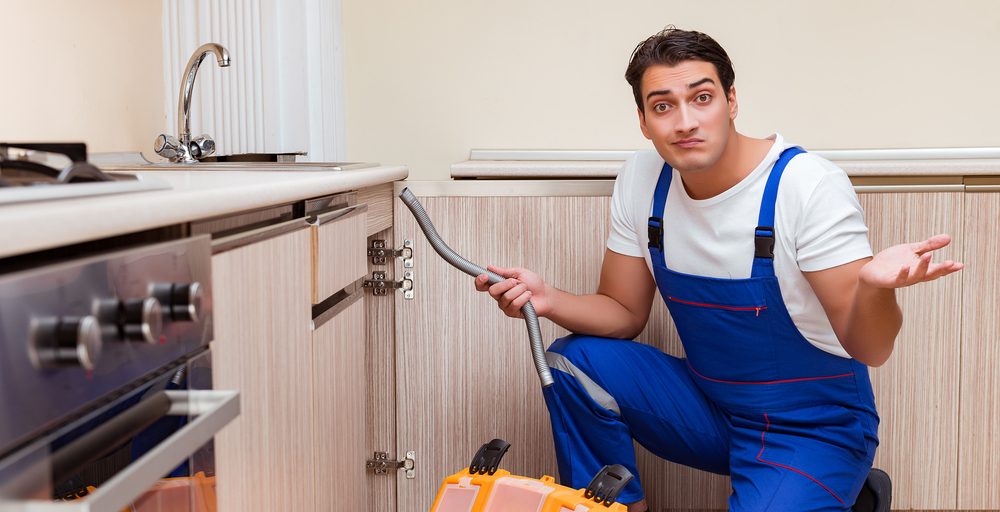 My mom’s brother Sam has a plumbing problem.

You see, for the last three and a half years, Sam and his wife Jane have relied on a plumber named Don to maintain their home’s plumbing and HVAC systems. Sam says that, for the first three years, those systems never worked better.

Then, about six months ago, a mold infestation hit. It was a rare mold, not seen before in America. Turns out it originated in China. The mold infested Sam’s pipes.

Don has been trying to repair the damage. So far, he’s got one more bathroom operational. However, the third bathroom still sports an “out of order” sign. Don claims that he’s doing everything he can.

But it didn’t help matters when Don recently came down with a lung illness — specifically, an infection caused by breathing the mold. Jane says that’s because Don foolishly tried repairing some infested pipes without wearing a mask.

Truth be told, Jane never really liked Don. Admittedly, even she appreciated how Don kept the plumbing in tip-top shape. But Don also had a habit of saying vulgar things that offended her.

So, when the mold hit, Jane urged Sam to look for a new plumber. Sam, though, was reluctant, considering Don’s excellent track record.

“Who cares what comes out of his mouth?” Sam would say. “He’s the best darn plumber we’ve had for a while. You can’t blame him for a once in a lifetime infestation that no one saw coming.”

Wouldn’t you know, a few months after the mold struck, another plumber started going door-to door looking for business. That plumber’s name was Joe.

Joe, while a little on the ripe side age-wise, was a smooth talker. Unlike with Don, Sam and Jane rarely heard any vulgarity come out of Joe’s mouth. Admittedly, Joe never said anything particularly intelligent either. He did criticize Don a lot, nonetheless.

It didn’t hurt Joe’s chances for the gig that he also made all sorts of promises on how he would improve Sam and Jane’s lives — at no cost to them.

For example, Joe promised to install solar panels on their roof, eliminating the need to pay for natural gas or electricity. Joe also vowed that he would apply for a government grant for the panels. Therefore, he claimed, the improvement wouldn’t cost the couple a penny. Yet it would double their home’s value.

Even Sam is now wavering. He, too, is thinking of giving Don the boot.

I love my uncle and don’t want him to make a mistake. So I investigated Joe and his promises. Here’s what I learned:

For one thing, solar panels will not provide enough juice to power Sam’s home. Sam and Jane live too far north. If they go with Joe’s plan, they are going to roast in the summer and freeze in the winter.

For another thing, Joe’s whole “the government can give you stuff for free” mantra is absurd. The solar panel system, besides being ineffective, will cost a fortune. Why, Sam’s kids will still be paying the bill 30 years from now.

Finally, I found out that Joe has a long history of incompetence, misrepresenting his qualifications and just making stuff up. He’s been a plumber for 47 years, yet never has been able to solve the very type of problems that he now criticizes Don over. It even happens that Joe has said a lot of crazy, offensive things himself in the past.

Lucky for Joe, he’s best buds with the local newspaper editor. That’s largely kept his misstatements out of the paper.

I’m going to tell Sam and Jane what I discovered. I love my uncle, and don’t want to see him and Jane shivering by candlelight next year when I visit on Thanksgiving. I don’t want my cousins facing bankruptcy down the road, either, because they must pay for Joe’s false promises.

I can only hope that Sam and Jane will look past Don’s potty-mouth and see their own self-interest. Otherwise, come Turkey Day 2021, I fear that Uncle Sam will be serving cold cuts.

Marc Berman writes on politics, law and culture. He can be reached at marcberman222@gmail.com.