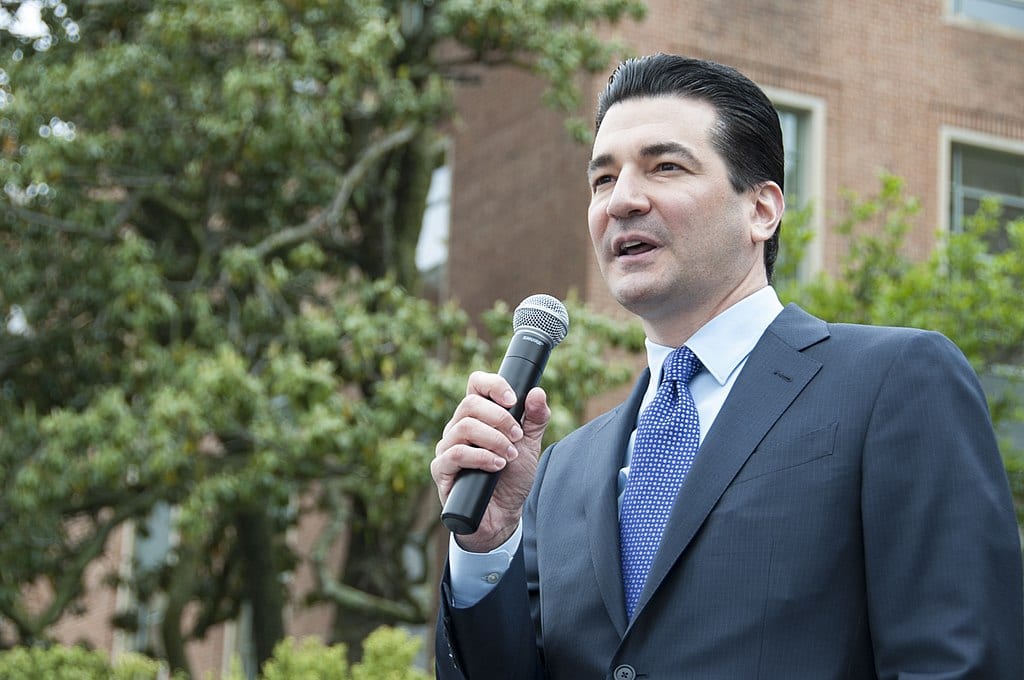 To its credit, the Trump Administration has already taken meaningful action to bring greater competition to our healthcare system, and increase patient choice by cutting expensive and onerous Obamacare regulations like the ridiculous policy that forced physicians to create their own rewritten medical notes in addition to those taken by medical students.

Those actions, coupled with legislative fixes such as the repeal of the Independent Payment Advisory Board (IPAB) and the “Individual Mandate” last year, will reduce healthcare costs for millions of Americans, and restore greater freedom and choice to our healthcare system.

Earlier this year, President Trump’s Council for Economic Advisors took additional steps by releasing its report, “Reforming Biopharmaceutical Pricing At Home and Abroad.” That report identified additional cost-driving factors, including government’s interference into the health care market, which place unnecessary strain on patients and limit growth and innovation. Additionally, the report offered ways to streamline regulations that drive up costs for patients.

Elsewhere, the Centers for Medicare & Medicaid Services (CMS) issued a final rule in early April allowing for the expansion of generic drug options, increasing competition among plans to make more plans available, and clarifying language to help consumers obtain more pharmacy options. Administrator Seema Verma reiterated CMS’s pledge to improve choice and affordability, stressing that “too many Americans are facing skyrocketing premiums that they can’t afford and every year consumers are faced with the threat of fewer choices.”

Admittedly, those reforms may not capture big headlines in our hyper-charged partisan environment. Nevertheless, they’re critical to capturing the real drivers of healthcare costs and suggest a coordinated, consistent effort across the Trump Administration to lower drug prices for more Americans. Moreover, they constitute sensible, meaningful reforms — as opposed to knee-jerk, reactionary policies like price caps — that may produce a good soundbite, but would inflict grave harm to the industry and consumers.

But more can and should be done. Namely, as President Trump prepares his speech later this month, he should consider ways to build on these actions.

The Trump Administration is correct to be monitoring PBMs, especially since the three largest PBMs control close to 80 percent of the market and use their size to negotiate rebates from manufacturers without passing them on to patients, hiding behind secretive formularies and algorithms to protect their profit models.

Similarly, the Administration can highlight another location where patients currently possess little to no insight into the cost of their care: hospitals. Relying on many of the same methods as PBMs, hospitals frequently overcharge with impunity, leading to an extreme disconnect between the cost of care and its necessity or value.

The Trump Administration merits immense credit for the consistent and effective steps it has already taken to give consumers more freedom over their healthcare decisions. But now it has an opportunity to do even more and demand greater transparency into how PBMs and hospitals price prescriptions and care, and to ensure that beneficiaries receive all the information they need to find the best price for their healthcare needs.

Jeffrey Mazzella is president of the Center for Individual Freedom (www.cfif.org).