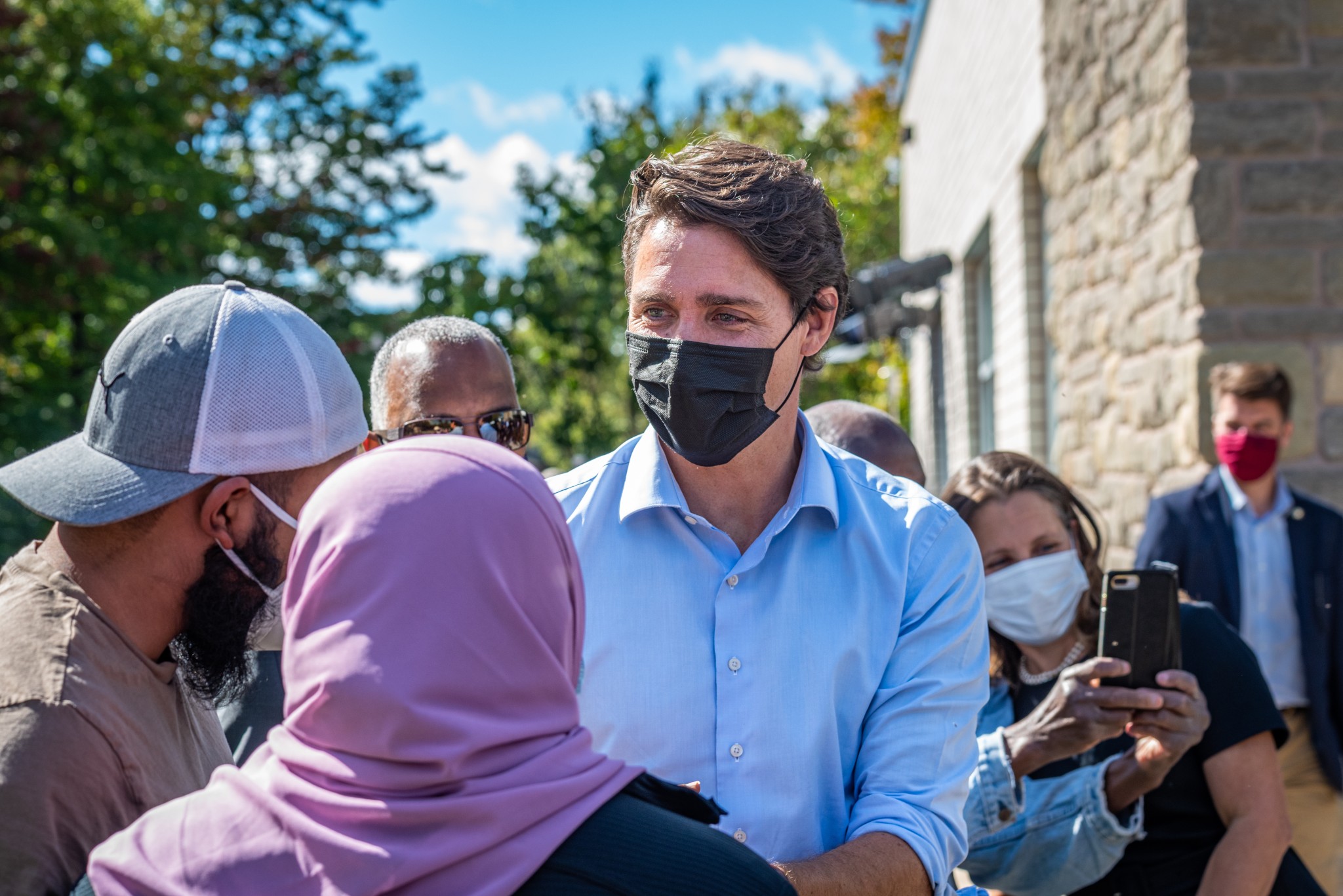 Canadian Prime Minister Justin Trudeau announced on Monday that he would seek to implement a “national freeze” on handgun ownership. The move would outlaw the “purchase, sale, importation and transfer of handguns,” according to the Canadian Broadcasting Corporation. The associated bill, C-21, was put before Canada’s House of Commons on the same day and also includes a mandatory buyback program of assault-style guns and a ban on rifle magazines that carry more than five rounds. It also implements a “red flag” provision and increases the penalties for illegally buying or selling guns.

The demand for action is in response to the school shooting in Uvalde, Texas, where a gunman killed 19 children and two teachers before being killed by law enforcement. In a press conference, Trudeau described his bill as “capping the market for handguns.” He argued that “other than using firearms for sport shooting and for hunting, there is no reason anyone in Canada should need guns in their everyday lives.”

Trudeau’s liberal government previously froze the ownership of “assault style” weapons in 2020, but the proposed measures would be the most strident gun control measures his party has pursued to date. Canada’s opposition Conservative Party criticized the move, with Member of Parliament Raquel Dancho arguing that while the party supported “strict gun laws” more severe than those of the United States, Trudeau’s move focused on removing guns from law-abiding citizens and not from criminals. Unlike the U.S., Canada has no provision in its constitution that safeguards the right to bear arms.

President Joe Biden has also shown interest in further gun control measures after the Uvalde massacre. Biden said on Monday that he didn’t see any “rational basis” for “high-caliber” guns that use 9mm ammunition. Pistols using 9mm ammunition are among the most popular models used by Americans.

In Congress, Senate Minority Leader Mitch McConnell told CNN he had Texas Sen. John Cornyn meet with Democrats to see if a bipartisan bill on the issue could be reached. Many observers are skeptical any such reforms will occur, and it is possible that Trudeau’s moves may have the effect of rallying wavering Republicans against new gun control measures. Most Democrats deny that they intend to take guns away from Americans, although some are less coy about the prospect of doing so. Senate Majority Leader Chuck Schumer has pledged to push forward with a vote on gun control legislation regardless of the outcome “in a short period of time.”